Foley-Backed SPAC Is Said to Near $7.3 Billion Deal With Alight 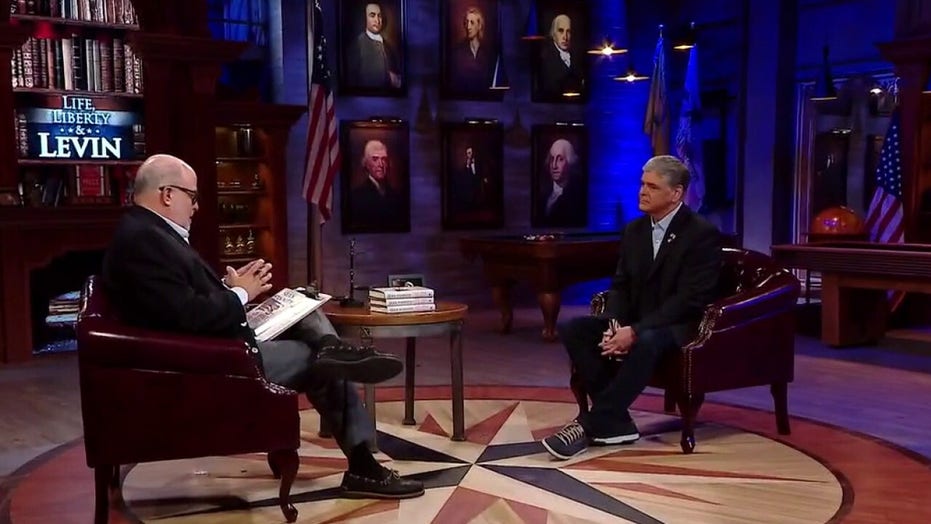 Everything that made America great is riding on the contest between President Trump and Joe Biden, Sean Hannity, host of ‘Hannity’ and author of the new book ‘Live Free or Die,’ tells Mark Levin.

Fox News host Sean Hannity compared the mainstream media to "state-run propaganda TV" in an interview on "Life, Liberty & Levin" Sunday, striking a serious tone as he detailed for viewers the significance of the upcoming November election.

"The media, the 99 percent… They are the propaganda wing of everything radical, extreme, Democratic, socialist. That's it," Hannity, the host of "Hannity" on Fox News Channel and the author of the forthcoming book "Live Free Or Die: America on the Brink," told host Mark Levin.

"They are state-run propaganda TV."

Hannity discussed what he described as the dire situation facing the United States should former Vice President Joe Biden defeat President Trump in November's election, and condemned the media for "lying to the country for four years straight" in an effort to boot Trump from office and prevent him from winning a second term.

"The country was founded on Judeo-Christian principles and it has made us great," Hannity said. "We're moral people, we're good people. Freedom has made us a better people. The media is so corrupt. They lied to this country for four straight years. They lied about Russia. They lied about collusion." 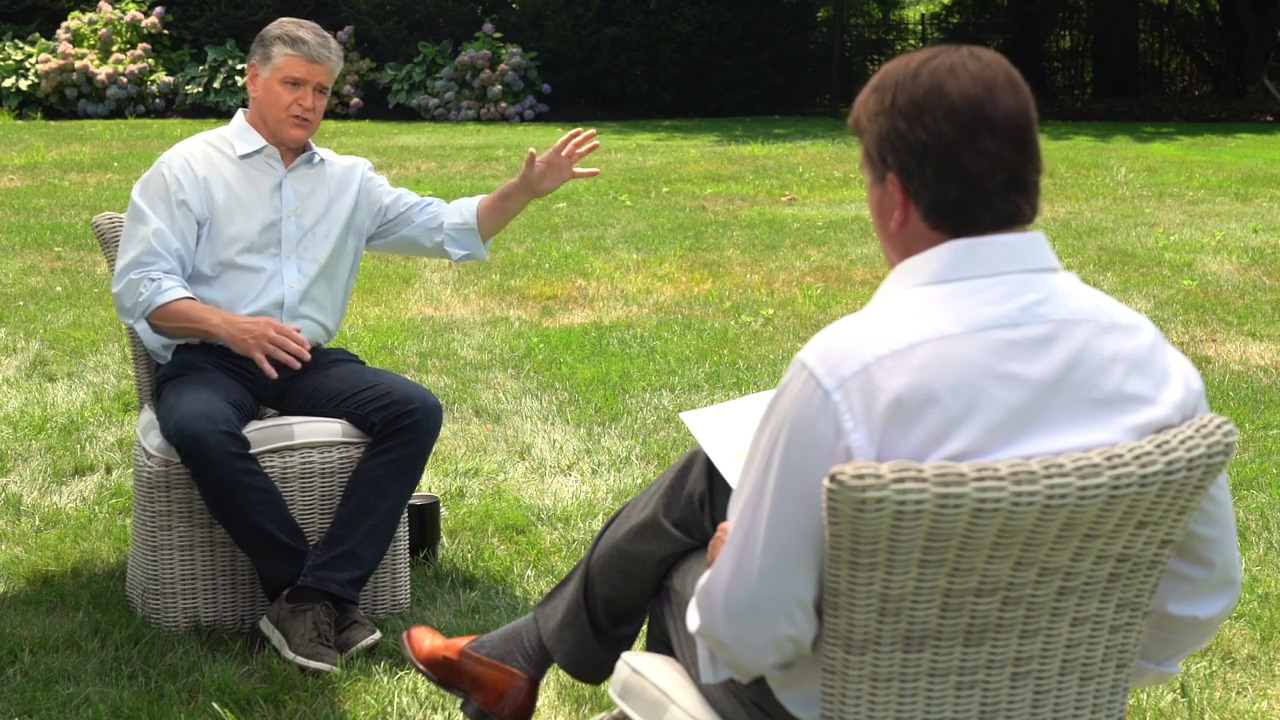 Detailing the Democratic policies that threaten the values and rights enshrined in the American system, Hannity told Levin: "I have a five-alarm fire in my heart, my mind and my soul right now for this country."

Hannity theorized that socialist policies hold a "psychological appeal" to voters by implicitly promising to "remove all the natural stress in one's life."

"Well, OK, let's look at the history of how government in this country alone is now working," he added. "You know, we see the anarchy. We see the violence. New York City, Chicago, Seattle, Portland, Los Angeles. It's unfolding right before our very eyes. What do all of those cities have in common? They've all been run by liberal Democrats now for decades."