Inheritance Tax currently stands at a rate of 40 percent, and it is usually not payable on the value of an estate below a certain threshold. This threshold currently stands at £325,000 for most Britons, and the tax is therefore applied to the proportion of any estate exceeding this value. As the tax applies after death to the beneficiaries of those who have passed away, many families are forced to confront the tax earlier than they may have liked.

However, there are certain rules which are likely to affect how much beneficiaries pay in Inheritance Tax, and these can come into play long before a loved one dies.

Reducing the value of one’s estate by gift giving is sometimes viewed as a solution to the 40 percent tax.

But there are specific regulations on these gifts which aim to prevent Britons from dodging the tax.

Gifts are counted as anything with value, such as possessions, money and property, however, if they are given away within the seven years before a person dies they will be subject to strict tax rules. 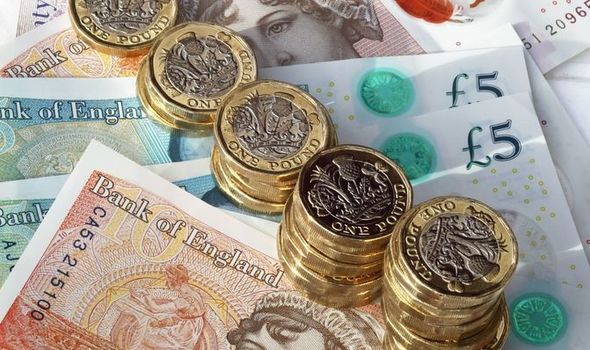 Britons are permitted to give away £3,000 worth of gifts each tax year without them being added to the value of their estate, with small gifts up to £250 also allowed, and presents for birthdays, weddings and Christmas.

However, the seven year rule in place for IHT payers could claw back on gifts after a person dies.

If there is Inheritance Tax to pay, it is charged at 40 percent on gifts given within three years before a person dies.

Any gift given between three to seven years before a person dies is then taxed on a ‘taper relief’ sliding scale.

Gifts given three to four years before death are taxed at 32 percent, reducing to 24 percent at four to five years, and 16 percent at five to six years.

Those given between six to seven years before death are taxed at eight percent, with gifts given seven years or more after death totally tax free.

There are also other ways Britons can avoid paying Inheritance Tax.

Traditionally, there is no IHT to pay if the value of the estate is below £325,000, or if everything above the threshold is left to certain people and organisations. 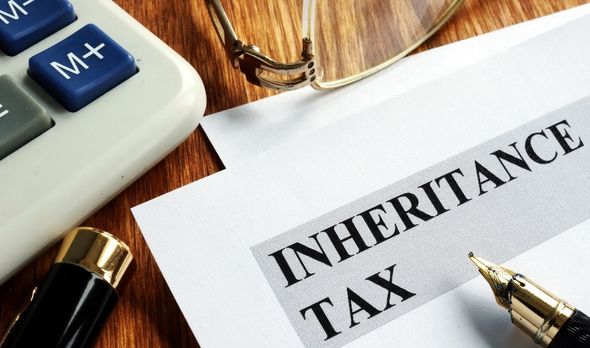 These are a spouse, a civil partner, a charity, or a community amateur sports club.

Britons may also be able to increase their Inheritance Tax threshold through a number of measures.

These include giving away a home to children or grandchildren, which can increase a threshold to £500,000.

And if one’s estate is worth less than their threshold, this can be added to their partner’s threshold upon death. 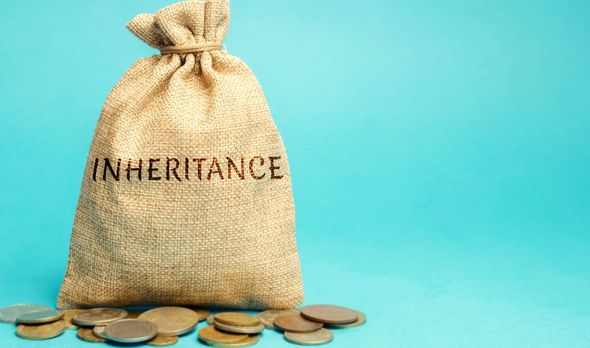 This means a surviving partner’s threshold can climb as high as £1million.

Other, more rare exemptions apply, including for those who own farm, woodlands or businesses.

Inheritance Tax is paid using the funds from a deceased person’s estate.

The executor of a will, the person who deals with matters relating to the estate, is tasked with keeping in touch with HMRC concerning the matter.

An all-party parliamentary group is currently lobbying for changes to Inheritance Tax, including the seven year rule, however due to the coronavirus pandemic, these plans are less high on the government’s agenda.