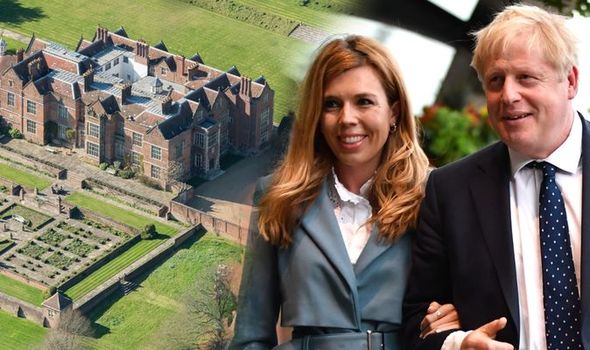 Boris Johnson had been in intensive care with coronavirus. The Prime Minister was at London’s St Thomas’ Hospital for seven nights, with three nights in the intensive care unit.

Boris said, upon leaving St Thomas’: “I have today left hospital after a week in which the NHS has saved my life, no question.

“It’s hard to find the words to express my debt – but before I come to that, I want to thank everyone in the entire UK for the effort and the sacrifice you have made and are making.”

Boris is recovering at Chequers with Carrie Symonds, who also battled coronavirus.

There were concerned about her health, exacerbated by her pregnancy, but the former Conservative Party PR has recovered. 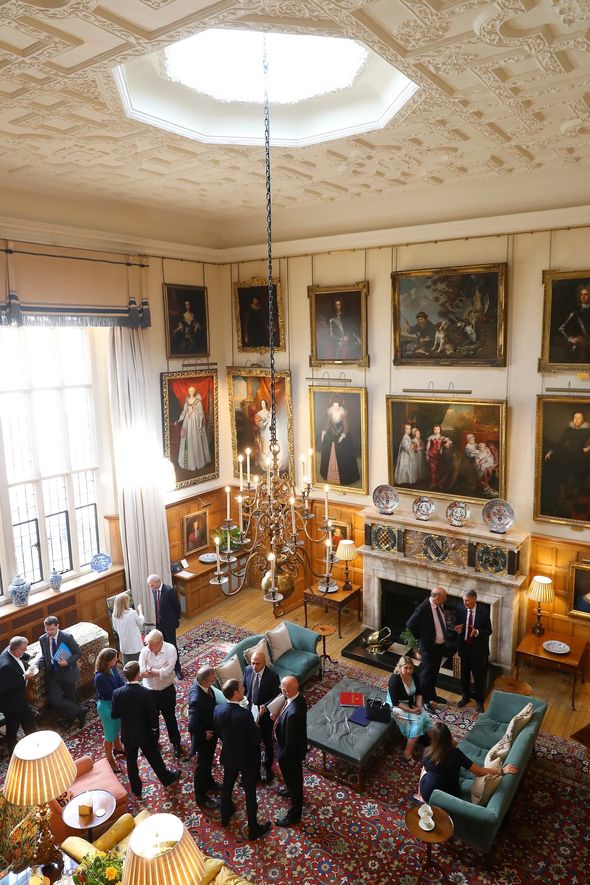 Boris is taking a short break, and is “not be returning to work immediately”.

No doubt the PM and his fiance are enjoying the benefits of the luxurious home of Chequers.

The country house is a 16th century manor house in the village of Ellesborough.

A stunning building is a Grade I listed building.

The building sits on a 1,000 acre estate. Inside it boasts a “great parlour”, where hang portraits of former Prime Ministers.

A stained glass window in the building reads: “his house of peace and ancient memories was given to England as a thank-offering for her deliverance in the great war of 1914–1918 as a place of rest and recreation for her prime ministers for ever.”

Margaret Thatcher’s family, in particular, had a strong attachment to the house, which was their family home for 11 years.

Her husband Dennis Thatcher once said: “Chequers is why you get the job.”

This is not the only property Boris and Carrie could use. They also own a £1.3 million mansion in London.

However, it’s thought they mostly reside in Number 10 Downing Street together. 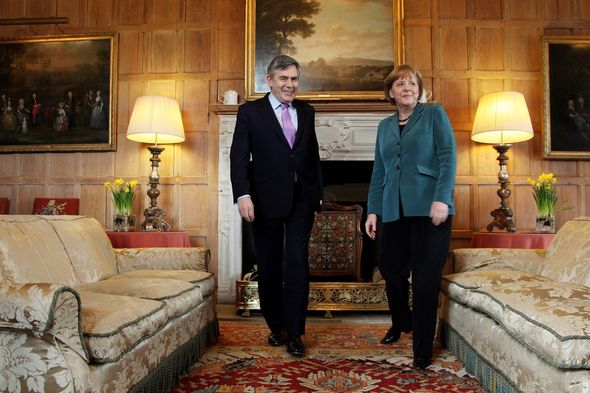 The couple’s £1.3m home in in South London’s Camberwell. They purchased the home after Boris sold his £3.7 marital home.

At the time of purchase Boris Johnson was still married to his second wife Marina Wheeler.

The Prime Minister was married to his wife Marina for 25 years, and the couple have four children together.

Carrie and Boris purchased a semi-detached, three-story Victorian house together.

It is reported to boast four double bedrooms, as well as two receptions rooms and an open plan kitchen/diner. 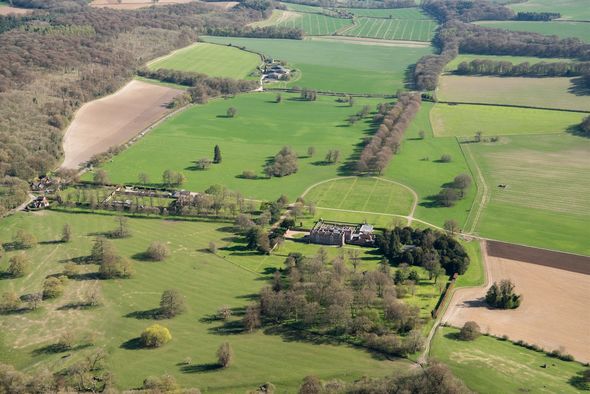 Carrie Symonds engagement ring from Boris Johnson was recently revealed to be a huge emerald piece.

The green gems are thought to be too soft for everyday wear, making chips and scratches risky.

Diamonds, on the other hand, are incredibly hard – one aspect behind their rise to stone of choice for engagement rings.