One of Richard Branson’s most famous properties is Necker Island, a lavish private island the British millionaire bought for £96,000. Necker Island sits in the Caribbean Sea. It is a resort which can accommodate 30 guests.

Is has been visited by a number of world famous celebrities.

This includes former US President Barack Obama and his wife Michelle, who visited in February 2017.

Kate Winslet has also stayed at the resort. 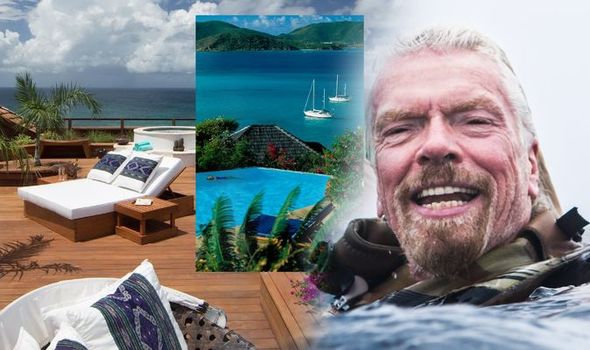 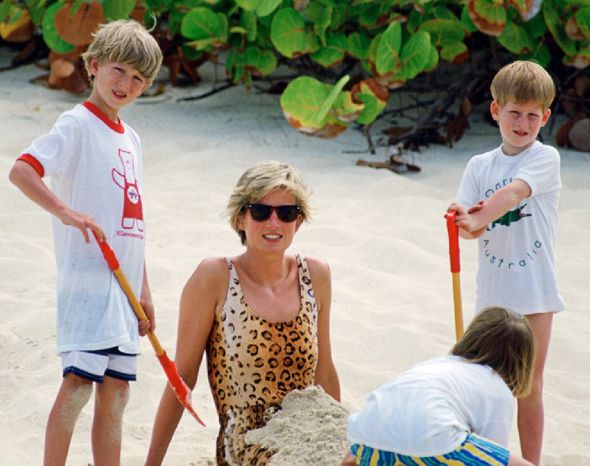 Who else of notoriety has stayed at Necker Island?

Harry Styles of One Direction fame has stayed at the resort.

Rolling Stone Ronnie Wood and his Sally had their honeymoon at Necker Island in 2012.

Ex-Baywatch star David Hasslehoff has stayed there, as has Australian singer Natalie Imbruglia.

Many members of the British Royal Family have also stayed at the retreat, including the late Princess Diana.

Also having checked the resort off their list is Sarah Ferguson, Princess Beatrice and Eugenie, Kate Middleton and Prince Harry. 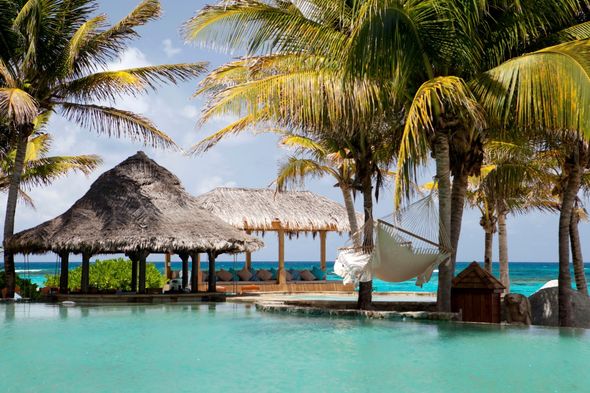 The most recent iteration of the property on the island was built in 2013, after the last house was destroyed in a fire.

The home on the property now has six bedrooms and a master sweet. Each one has a king sized bed, ensuite and balcony.

On the island sits Branson’s private house, Temple House. However, this can be rented for £5,510 per night. 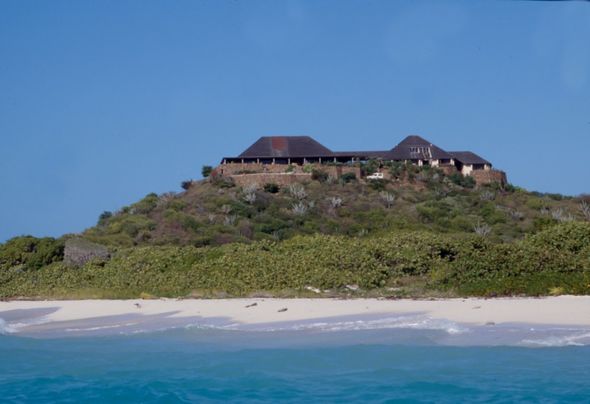 Another property called the Love Temple can be rented for £3,418 a night.

Also on the property are six Balinese villas, which cost £3,713 to rent a night.

Additionally the property has two pools with various water sports on offer.

Social media users have been sceptical about Richard Branson’s request for taxpayer money.

MP Diane Abbott tweeted: “Branson has not paid tax in this country for 14 years. On no account should he get a taxpayer bailout, loan or otherwise.”