President Donald Trump is handling the coronavirus more like the world’s authoritarian rulers than its democratically elected leaders.

Since the start of the crisis, advanced democracies — even those ruled by right-leaning parties — have listened to public health experts and taken drastic steps to safeguard both their residents and their economies. In the United Kingdom, for example, Boris Johnson’s Conservative Party is offering laid-off workers 80% of their salaries if their employers keep them on the payroll.

The world’s authoritarians, on the other hand, have responded to COVID-19, the illness caused by the coronavirus, with tantrums of paranoia and denial. As recently as last week, Brazilian President Jair Bolsonaro was calling coronavirus a “little cold.” Vladimir Putin claimed that Russia had conducted 200,000 tests but had found just 495 COVID-19 cases. In Turkey, President Recep Erdogan delayed imposing a full lockdown order, insisting that “the cogs must keep turning under every circumstance and every condition.”

By any rational calculation, authoritarian leaders should be using the virus to boost their own popularity. Instead, they’re taking a stance that will allow COVID-19 to ravage their populations and destroy their economies — both of which risk sparking popular movements against them.

Trump is following the same playbook. Though tackling the virus and offering generous relief to workers would likely improve his chances of winning the election in November, Trump has spent the last two months denying the virus’ existence, then downplaying its significance, then signing a skimpy relief package.

The effects of this mismanagement are already showing up in the polls. Nearly every world leader, democratic and otherwise, has seen a bump in their approval rating over the last 30 days. Trump’s bump was one of the smallest — and is already starting to fade.

To most people, this represents a paradox. Why would Trump handle COVID-19 in a way that’s almost guaranteed to cause the most deaths, irritate the most voters and maximize his chances of losing the election?

To researchers of modern authoritarianism, however, Trump’s actions aren’t so confusing. The last 30 years have given rise to a new type of leader and a new way of doing politics. From Putin’s Russia to Bolsonaro’s Brazil to Viktor Orbán’s Hungary, a global drift away from democracy has changed the way experts think about dictatorships.

“If you check the boxes, Trump fits the classic description of a populist authoritarian,” said Ronald Inglehart, a political science professor at the University of Michigan and the author of “Cultural Evolution: People’s Motivations are Changing, and Reshaping the World.”

“The message is always ‘rally behind a strong leader who will protect you from dangerous outsiders.’ That’s where we’ve been since his campaign started.”

A New Kind of Authoritarian

Dictatorships are not what they used to be. Since the end of the Cold War, authoritarian regimes have changed in two fundamental ways, both of which have profound implications for the global spread of the coronavirus.

“Most dictatorships these days pretend to be democratic,” said Erica Frantz, a political scientist at Michigan State University. “They didn’t use to do that.”

As opposed to old-school authoritarians like Adolf Hitler, Mao Zedong or Joseph Stalin, modern dictators are more likely to hold regular elections and allow popular protests. Their goal isn’t to terrorize their own populations. They simply want to convince them — through state propaganda and misinformation — that they’re doing a good job.

“It’s a more subtle and smart form of authoritarianism,” Frantz said. “In the past, there was no fooling ordinary people that the regime was repressive. Now, when it comes to things like restricting the independence of judges or shutting down political opposition, authoritarians are careful to maintain plausible deniability. The smartest dictators have huge numbers of citizens who don’t think they live in a dictatorship.” 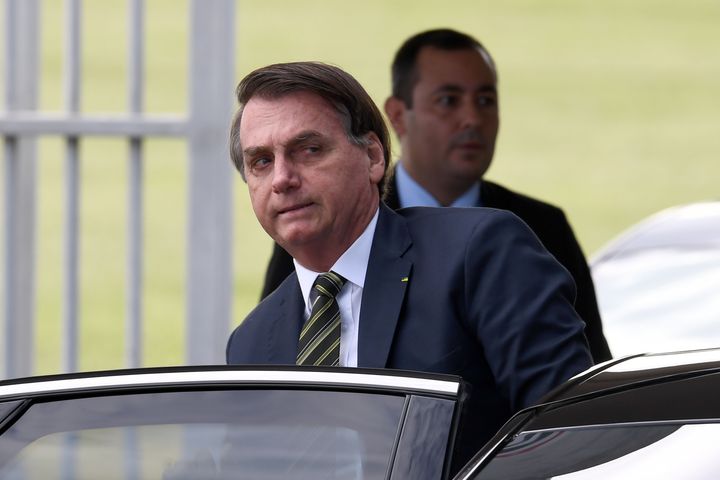 These days, Frantz said, dictators achieve their repressive goals not through mass terror but through seemingly harmless administrative procedures and technicalities. Instead of canceling elections, they underfund polling stations in jurisdictions where they’re unpopular. Instead of assassinating their political opponents, they require them to get an impossible number of signatures to appear on ballots. Instead of censoring journalists, they sue them for libel or subject them to tax audits.

While a few exceptions still remain (like in North Korea, Myanmar and Iran), today’s dictatorships, on the surface, look at lot like democracies: They’re embedded in the global economy, accepted by international institutions — and very good at hiding their true nature from much of their own populations.

But while this strategy is great for staying in power, it’s terrible for handling a crisis like COVID-19. Most modern authoritarians are much more concerned about seeming competent than being competent. Under normal circumstances, they can use propaganda, social media or — ahem — daily press briefings to make citizens believe that they’re cracking down on corruption or deftly handling the economy.

But they can only maintain the illusion for so long. As their rosy public statements fall further behind the real-world conditions of their populations, their approval ratings begin to catch up to reality.

“In the long term, if deaths keep going up and the disaster is as bad as everyone predicts, there has to be a blowback on Trump,” said Pippa Norris, a political science professor at Harvard.

And that, she said, is when things will get dangerous. So far, modern authoritarians have responded to falling popular support by enacting “emergency” legislation that entrenches their power and stifles dissent. Turkey has started harassing citizens who criticize Erdogan on social media. Russia has banned the distribution of “fake news” — i.e. anything that makes Putin look bad. Last week, in a stunning echo of the 1930s, Hungary’s Orbán gained the power to rule by decree indefinitely.

These moves, Frantz said, are exactly what Americans should watch out for with Trump. If the short-term spike in his approval ratings starts to fade, he may take more desperate steps to protect himself from accountability.

“The things to watch out for are the expansion of emergency powers, changing the timing of the election and anything that seeks to sideline critical voices,” Frantz said. “This is something we’re going to see a lot of in other places and we should watch out for here.”

Another subtle shift in authoritarianism is what political scientists call “personalization”: Today’s dictators run their countries more like cults than like governments.

Before the early 2000s, the typical dictator was a military leader, a monarch or the head of an established political party. When he gained power, he brought an entire hierarchy into office with him. What made leaders like Stalin, Hitler and Mao so dangerous was not only their genocidal policies, but their competence in implementing them.

Since then, however, evil-genius authoritarians have become rarer. The new generation of dictators are more likely to be what Inglehart and Norris call “populist authoritarians” — charismatic leaders who promise to be the political vessel for their supporters’ cultural frustrations and xenophobia. 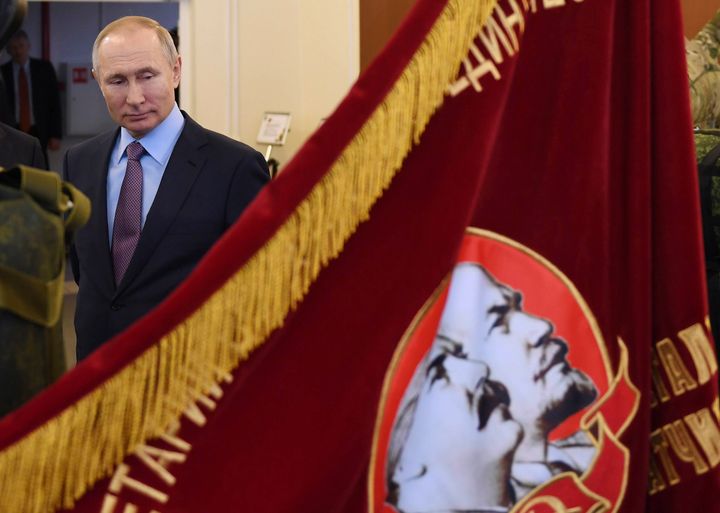 “Authoritarian populists depict themselves as outsiders,” Norris said. Brazil’s Bolsonaro, Turkey’s Erdogan and Hungary’s Orbán all rose to power by bragging about their lack of political experience, blaming minority groups for their country’s problems and promising to restore traditional values. (Sound familiar?)

“Authoritarianism is fueled by insecurity, fear and tribalism,” Norris said, adding that most of the world’s authoritarian populist leaders appeal to older, rural and conservative populations, majorities who feel they are losing their grip on power. “These groups feel their status and power is under threat and they are willing to vote for someone who promises to speak for them.”

In contrast to traditional dictators, however, modern-day authoritarians often don’t have the skill — or, in many cases, the interest — to competently enact their agendas. Instead of employing experienced administrators, authoritarians typically appoint loyalists and family members. When they fail to deliver on their outsize campaign promises, authoritarians double down, blaming shadowy conspiracies and wily saboteurs inside their own government agencies.

“Authoritarian populists don’t trust science and expertise in general and they mistrust scientific evidence,” Norris said. “And it’s not just them as individuals. It’s a philosophy that defines how they approach everything they do.”

This explains why modern authoritarians have responded to COVID-19 with paranoia and denial: They’ve deliberately purged their administrations of anyone who will tell them hard truths about their own performance.

“When leaders hollow out the institutions and get rid of people who aren’t loyal to them, that leads to erratic behavior,” Frantz said. “They insulate themselves from information. They surround themselves with yes-men. That’s a recipe for incompetence.”

A HuffPost Guide To Coronavirus