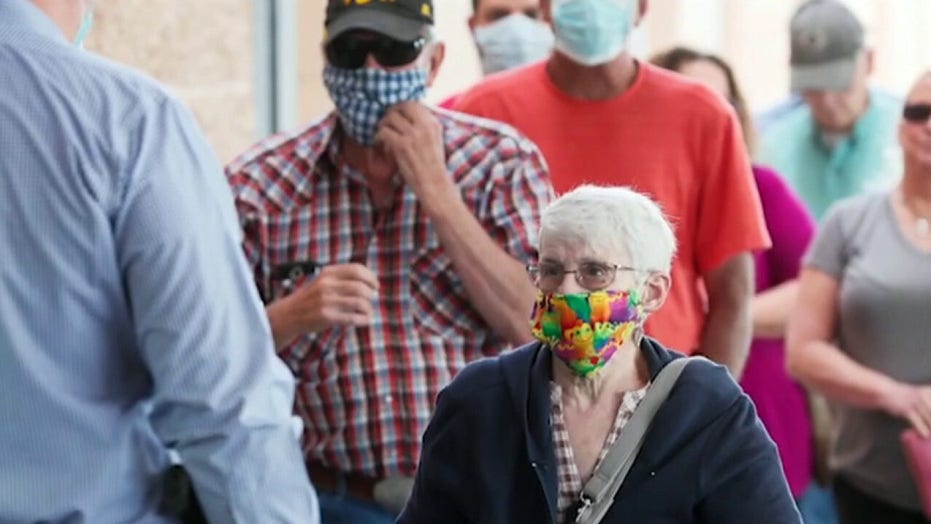 Are mask mandates amid the coronavirus pandemic constitutional?

Speaking on "America's Newsroom," the former New Jersey judge said he believes liberty is being "squeezed on both sides" as governors take action to combat coronavirus without state legislators passing laws to spell out the authority.

"We have anarchy in various parts of the country. We have police whose hands are tied because politicians are restraining the police because the forces of anarchy form part of the political base of those politicians. On the other side of this equation, we have tyrannical behavior by governors who are shutting down legitimate businesses, preventing people from traveling and assembling in utter violation of the Bill of Rights. So we have two extremes, often the same leftish governors," said Napolitano.

Napolitano was asked about New Jersey Gov. Phil Murphy calling for the U.S. to have a united stance on how to tackle the coronavirus pandemic, saying that a requirement for everyone to wear face masks in public should be part of it.

While his state has been recovering after being one of the hardest hit by COVID-19 earlier this year, Murphy said a recent uptick has been the result of residents coming back after visiting places such as Myrtle Beach, S.C., and Florida that have higher case numbers. 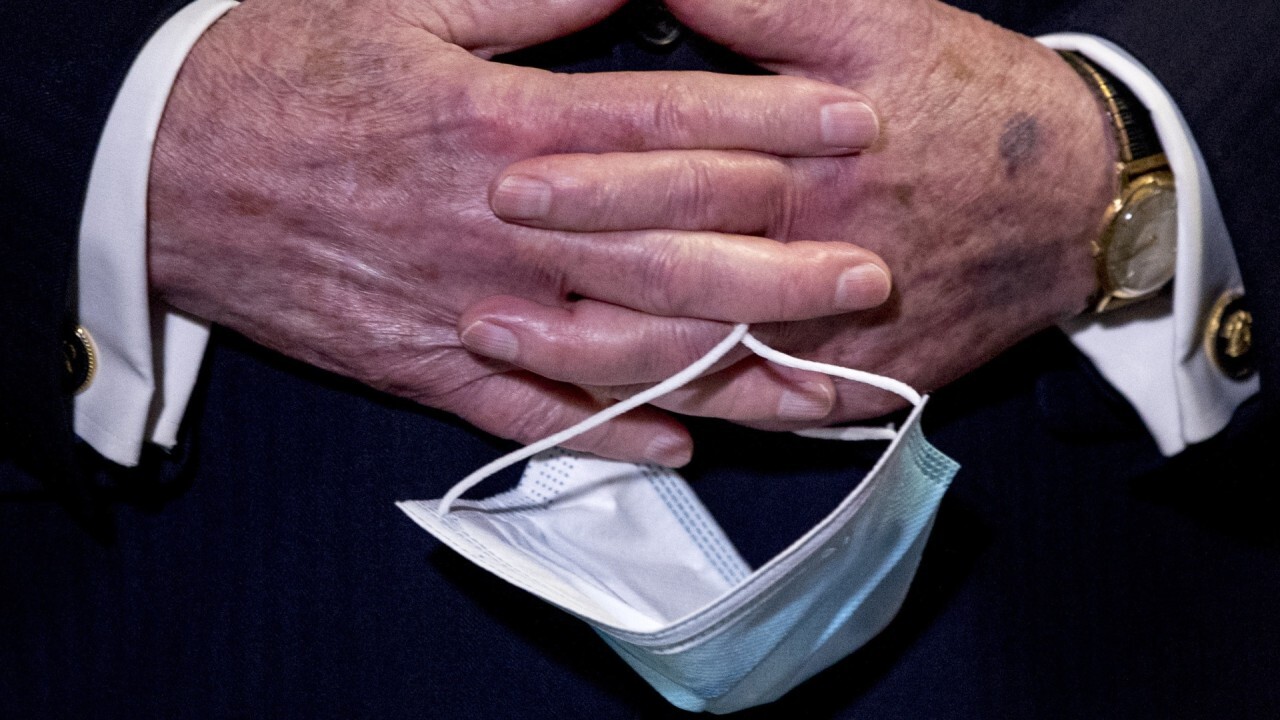 “To me, it says we need a national strategy, we’re only as strong as our weakest link right now," Murphy told NBC News' "Meet the Press” Sunday. He said masks should be “at the core” of such a strategy.

Napolitano said governors like Murphy and his Democratic counterpart in New York, Andrew Cuomo, are quick to "tell people how to live but will look the other way when political demonstrations for which they approve are happening."

"These two extremes of anarchy on one hand and tyranny on the other will have terrible consequences. It will either bring about vigilantism or martial law and neither of those is the America that we want to celebrate and thought we were celebrating on the Fourth of July," said Napolitano.

He said Murphy or any politician who claims that wearing a mask should be a national mandate does not understand the Constitution.

"The federal government has no authority, none, to compel the wearing of a mask in public. … It doesn't own the public streets," said Napolitano, asking what Americans would do if the government "decides not to return" its added powers when the pandemic is over.