Adam Jarchow, a candidate for Wisconsin Attorney General, calls for criminal justice reform after news that Darrell Brooks, the suspect who drove through crowds at a Christmas parade, was out on bail for a prior offense.

Vice President Kamala Harris’ stance on cash bail has shifted throughout her career – from supporting the program as a law enforcement official in California to calling for sweeping reforms to the system as a U.S. senator, presidential candidate and now vice president.

The topic of cash bail policies has come into the spotlight this week after 39-year-old Darrell Brooks Jr. allegedly plowed through a crowd of innocent people attending a Christmas parade in Waukesha, Wisconsin, killing six people, including an 8-year-old boy, and injuring dozens more.

Brooks had an extensive criminal history dating back to 1999, including multiple felonies. A convicted sex offender, Brooks made bail twice in Wisconsin this year – despite having an active warrant for jumping bail on a sex crime charge in Nevada.

Earlier this month, Milwaukee prosecutors requested just $1,000 bail for Brooks after he was arrested and charged for punching his girlfriend in the face and then running her over with his car in a gas station parking lot. Prosecutors now admit that bail was “inappropriately low.”

But critics are slamming attempts at criminal bail reform that put violent offenders like Brooks out on the street at low, or no cost, warning that the system is endangering communities around the country.

Harris spent seven years as district attorney for San Francisco and six years as the California attorney general – the first Black woman to hold that position.

And while her position on the matter has evolved from a strict stance to supporting the abolishment of cash bail, during her time as a prosecutor Harris supported bail and even called for higher bail amounts on gun-related charges. Harris’ office also defended the cash bail system. 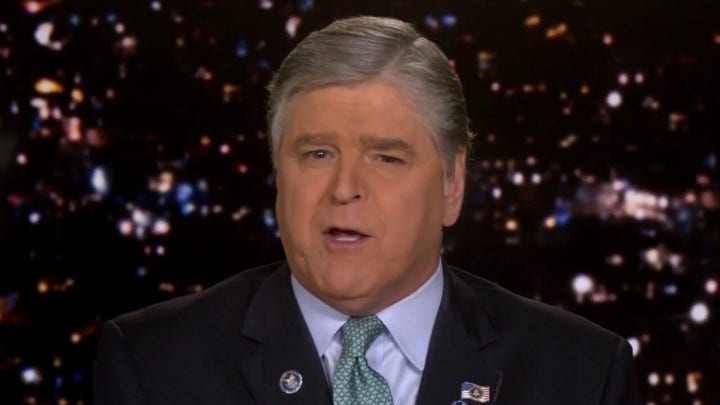 Bail money is essentially collateral to ensure a person shows up for future court dates. If a person pays bail, then appears for their court dates, that money is refunded.

Before joining the Senate, Harris filed a motion in a case challenging the application of California’s cash bail laws, saying the system deserved “intense scrutiny.” She did, though, ask the judge to toss that case, saying the state laws were constitutional even if the way in which some counties used the laws were not.

“The bail system at issue here does not categorically deny bail to any group of individuals,” she wrote.

But as a senator, Harris’ position shifted – which critics have claimed was convenient for political purposes as she billed herself as a progressive lawmaker.

Harris, during her time in the Senate and on the 2020 campaign trail, called for abolishing cash bail. She has argued that cash bail has an unbalanced impact on low-income defendants.

As a senator, back in July 2017, Harris joined GOP Sen. Rand Paul, R-Ky., to introduce legislation to push for changes or replacement of the cash bail system. 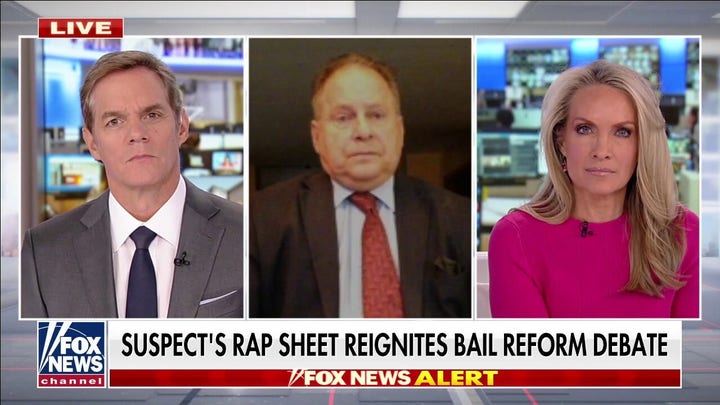 “Excessive bail disproportionately harms people from low-income communities and communities of color,” Harris and Paul wrote in an op-ed in the New York Times at the time. “Bail is supposed to ensure that the accused appear at trial and don’t commit other offenses in the meantime.”

The bill was set to empower states to give them the authority to determine whether a defendant is a “flight risk or a threat to the public and ought to be held without bail.”

“Instead of the federal government mandating a one-size-fits-all approach, this bill provides Department of Justice grants directly to the states so each can devise and carry out the most effective policies, tailored for its unique needs,” they wrote, adding that the bill “holds states accountable.”

And back in February 2019, Harris again pushed to address bail reform across the nation, saying it is “long past time” to do so.

“Too often, poor people sit in jail because they don’t have the money to pay bail, while someone with the same offense but money in their back pocket gets out,” Harris tweeted at the time. “This is a serious injustice.”

President Biden’s campaign also was in favor of ending cash bail on the grounds that it is discriminatory against those who don’t have the financial means to pay their bail.

“Cash bail is the modern-day debtors’ prison,” the 2020 Biden campaign said on its website. “The cash bail system incarcerates people who are presumed innocent. And, it disproportionately harms low-income individuals. Biden will lead a national effort to end cash bail and reform our pretrial system by putting in place, instead, a system that is fair and does not inject further discrimination or bias into the process.”

Last month, the White House released a 42-page report entitled “National Strategy on Gender Equity and Equality,” which called for working “to end cash bail and reform our pretrial system.”

The White House said the elimination of cash bail is one step governments can take to combat gender and race disparities.

The calls to end cash bail come as FBI data shows an unprecedented rise in violent crime, with numbers of murders in the U.S. rising by nearly 30% in 2020 — representing the largest single-year increase recorded since the FBI began tracking the statistic. 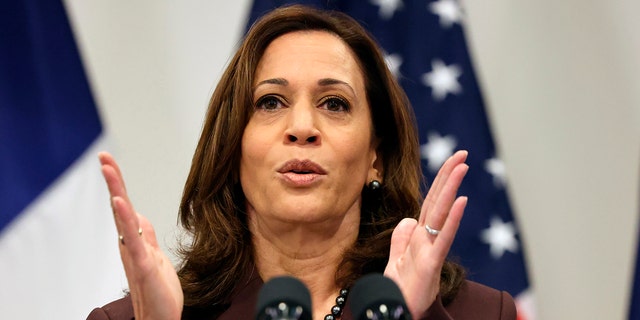 The overall violent crime rate, which also includes assault, robbery and rape, rose 5% in 2020 compared to 2019.

A letter from Biden and Harris included in the report last month argues that the reforms are needed to promote equality, saying that America has “never fully lived up to” the idea that “every one of us is equal in dignity and deserves to be treated equally.”

“This strategy outlines an ambitious agenda for this administration and those to come – a roadmap to help our nation close pernicious gender gaps and propel us toward a world with equal opportunity for all people,” the letter reads. “Ensuring that all people have the opportunity to live up to their full potential, regardless of gender identity or other factors, is not only a moral imperative. It is a strategic imperative.”

Neither the White House nor the vice president’s office immediately responded to Fox News’ request for comment.