President Trump told Real Clear Politics during an interview in the Oval Office on Tuesday that he believes a Kanye West candidacy in 2020 “would be a great trial run” before making a bid for the White House in November of 2024. 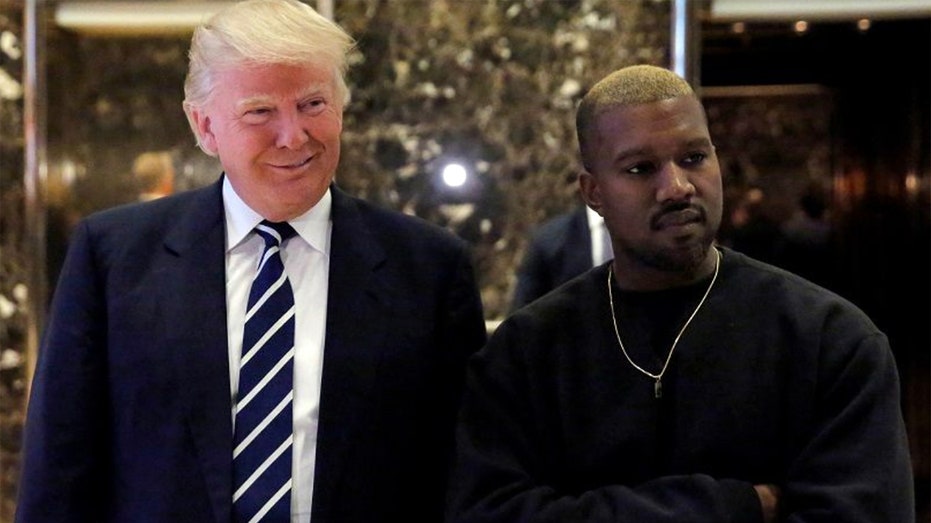 Trump said that while West has "a real voice" his window of opportunity is closing with just fourth months left until the 2020 election.

“It's very interesting," Trump said. "It’d have to be limited to certain states because in some states the deadline has been missed.”

Still, Trump acknowledged he is watching the rapper's plans closely.

"We must now realize the promise of America by trusting God, unifying our vision and building our future," West said. "I am running for president of the United States! #2020VISION"

West has not officially registered as a candidate, created a campaign committee or taken any traditional steps involved with a run for office. The tweet, however, was retweeted more than half a million times and liked more than a million times, making West a potential contender based on his money and name recognition.

While West has supported Trump in the past, he said in a May 2018 interview with radio host Charlamagne Tha God that his presidency would be a mix of “the Trump campaign, and maybe the Bernie Sanders principles.”

“I think both are needed,” West added. 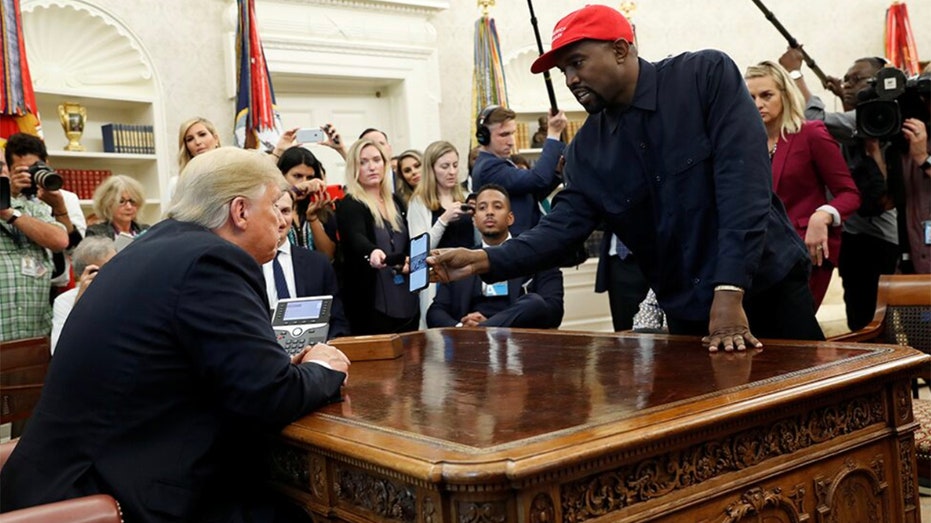 Though Trump invited West to the White House before the 2018 midterms, there have been no discussions between the two about West's presidential ambitions, according to Real Clear Politics.

A run by West would likely do more damage to former Vice President Joe Biden's campaign than Trump's, with younger voters who are unhappy with Biden's candidacy potentially being siphoned away by the popular musician.