A BUG in a photo app update has accidentally deleted years worth of photos for some Apple users.

Adobe has had to apologise after its Lightroom app, favoured by photographers, removed photos from iPhones, iPads, and iPod Touchs. 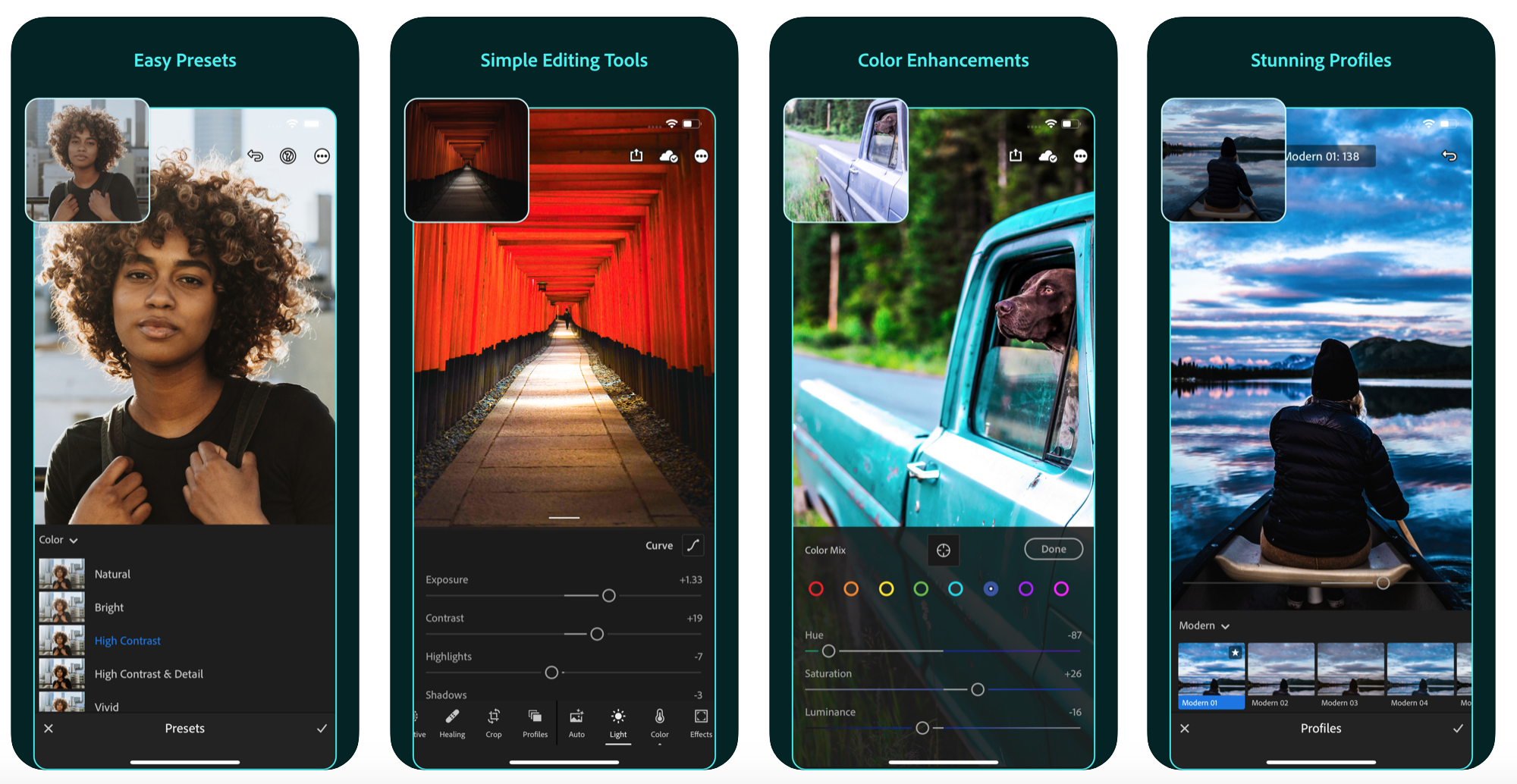 Lightroom is used to organise and edit pictures without changing the original.

The update malfunction has meant users hoping to keep hold of those original photos have lost them forever.

Adobe said in a statement: "We are aware that some customers who updated to Lightroom 5.4.0 on iPhone and iPad may be missing photos and presets that were not synced to the Lightroom cloud.

"A new version of Lightroom mobile (5.4.1) for iOS and iPadOS has now been released that prevents this issue from affecting additional customers. 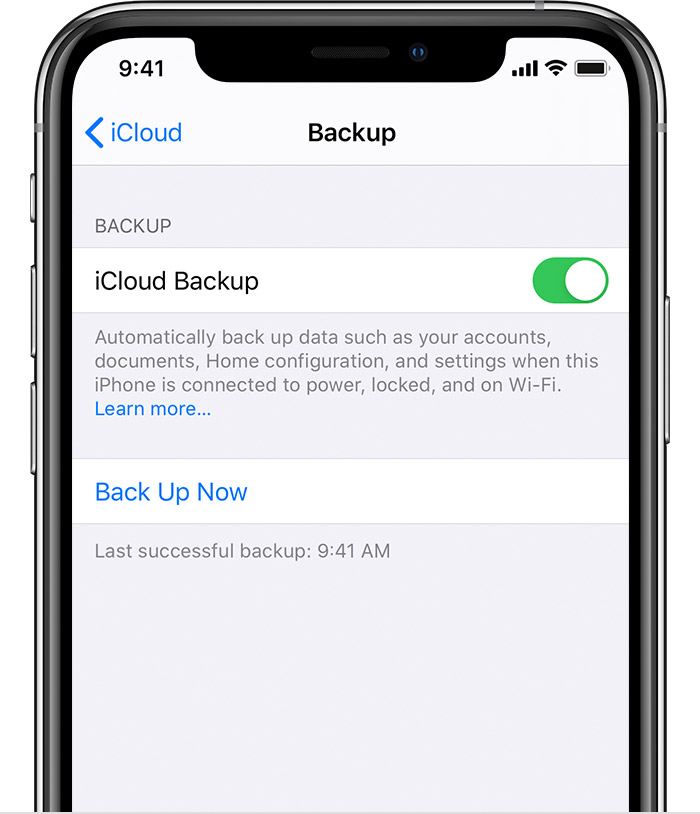 "Installing version 5.4.1 will not restore missing photos or presets for customers affected by the problem introduced in 5.4.0."

It added: "We know that some customers have photos and presets that are not recoverable.

"We sincerely apologise to any customers who have been affected by this issue."

The bug has now been fixed but some people who haven't backed up their photos will have lost them permanently.

Android users with the app have not been affected.

How to back up your iPhone with iCloud

The simplest way to back up your iPhone is wirelessly over WiFi with iCloud. This sticks your data on Apple's web-based servers.

Once activated, your device will automatically backup to iCloud if left on while charging overnight – just follow these steps:

If you have iCloud always on, you may find that your back up is up to date, as it automatically starts the process daily.

But, because we regularly use our phones and cram up storage space with pics and videos, it's worth periodically checking.

In other news, Instagram is rolling out a “Suggested Posts” feature that could keep you on your feed for longer.

TikTok hoarded private user data for over a year in a flagrant breach of app store rules set by Google.

And, Android users can now check if they’ve been hacked in seconds if they use Chrome Canary.

Have you spotted any suspicious apps recently? Let us know in the comments…