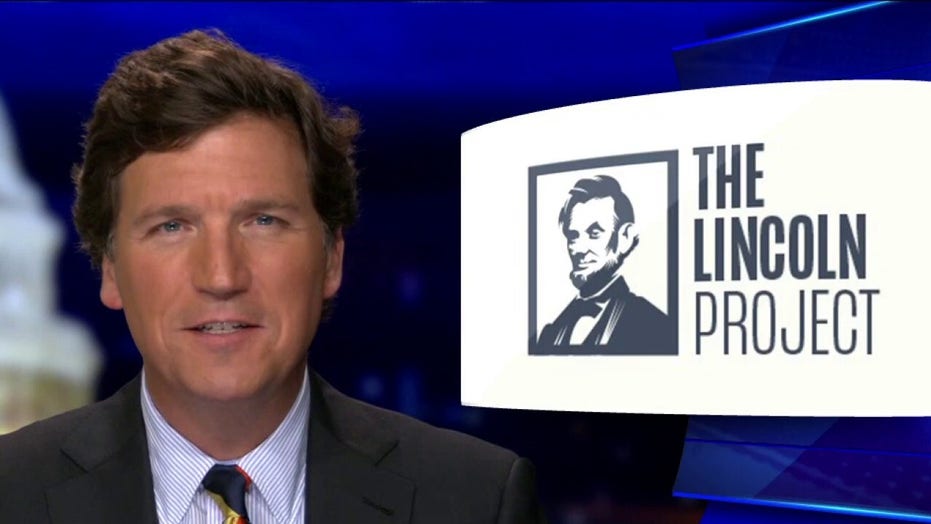 Tucker: Why the media protected the ‘creepy’ Lincoln Project

A new report is shedding light on the “toxic” work environment of the embattled anti-Trump organization The Lincoln Project, including details about the alleged shady finances that appear to benefit the group’s co-founders.

The 19th News reported Friday evening that it had spoken with “nearly two dozen individuals currently or formerly associated” with The Lincoln Project, most of them expressing that they feared that if they spoke publicly, its remaining co-founders would “go nuclear.”

Sources told the 19th that there was lots of infighting among the group’s leaders. For example, three of its co-founders, Reed Galen, Mike Madrid, and Ron Steslow, formed their own board “without input from some of the other co-founders.”

Jennifer Horn, a co-founder and one of The Lincoln Project’s few female leaders, was “left out of meetings and not consulted about key decisions or public statements.”

Perhaps the most revealing details from the report are the massive sums that several of The Lincoln Project co-founders had appeared to pocket for themselves.

“All of the payments were described as for ‘political strategy consulting’ on campaign finance filings,” the 19th reported. “The Lincoln Project was organized as a super PAC, meaning it could raise and spend unlimited sums of money but had to disclose only basic details about where the money was going.”

“The firms that some of the co-founders brought with them to The Lincoln Project’s work became a source of internal frustration, as more than half of the nearly $90 million raised by the project flowed to firms controlled by its various founders. Once it was there, there was usually no way to track how they spent or kept it,” the 19th News report explained.

Galen’s firm, Summit Strategic Communications, has received roughly $27.5 million from The Lincoln Project as of January, “with the bulk of that going to ‘independent expenditures’ such as television or Internet advertisements and nearly $7 million to consulting.” 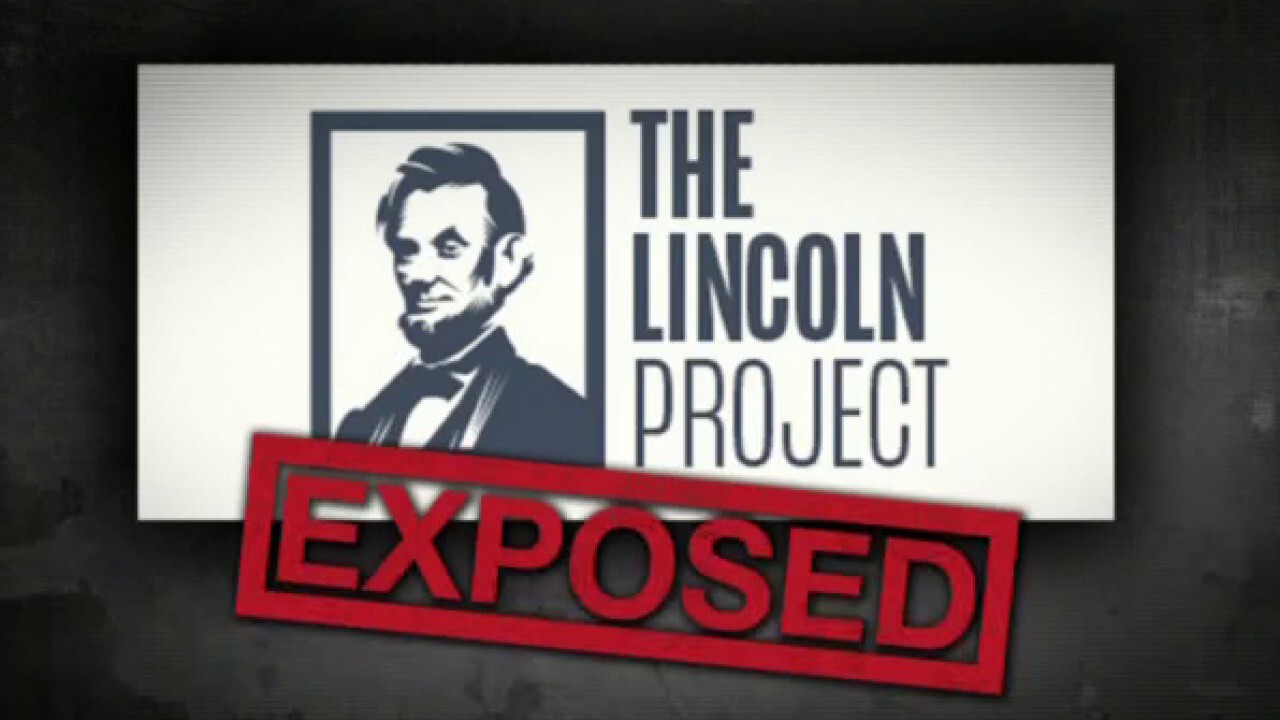 Horn, according to sources, was paid directly “in amounts of $5,000 or $10,000 per month, campaign finance filings show,” and “began receiving additional payments from LPTV, but in all, her annual compensation was approximately $150,000.”

Amanda Becker, the 19th reporter behind the story, was swept up into a viral controversy after The Lincoln Project published Horn’s private Twitter exchanges with the journalist, which were later removed after co-founder George Conway, who left the group in August 2020, warned that such tweets could be “in violation of federal law.”

In his resignation message, Schmidt said he “accepts responsibility” for the posting the tweets, claiming the screenshots came from “an anonymous source,” but said the private messages “should never have been made public.”

The Lincoln Project did not immediately respond to Fox News’ request for comment.