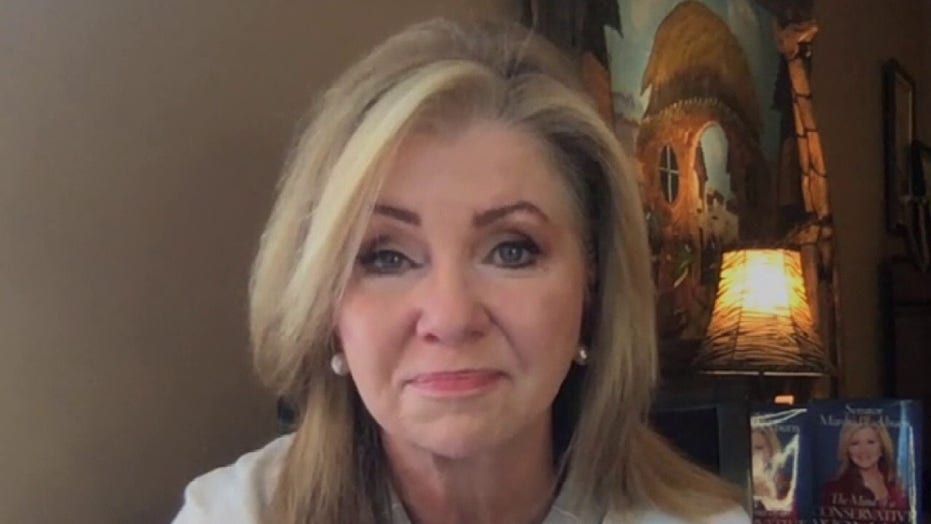 Sen. Lindsey Graham, who once said he wouldn't confirm a President Trump Supreme Court nominee in an election year, announced Saturday that he's changed his mind on filling the high court vacancy.

Trump on Saturday said Republicans have an "obligation" to fill the vacancy on the Supreme Court left by the death Friday of Justice Ruth Bader Ginsburg "without delay."

"I fully understand where President [Trump] is coming from," Graham, R-S.C., tweeted in response.

Graham is the chairman of the powerful Senate Judiciary Committee and will lead confirmation hearings for Trump's eventual Supreme Court nominee.

Graham backed Senate Majority Leader Mitch McConnell's move in 2016 to block Senate confirmation hearings on Merrick Garland in the last year of President Obama's presidency. He told Democrats at the time to "use my words against me" if the Supreme Court vacancy should happen during an election year of a Republican president. 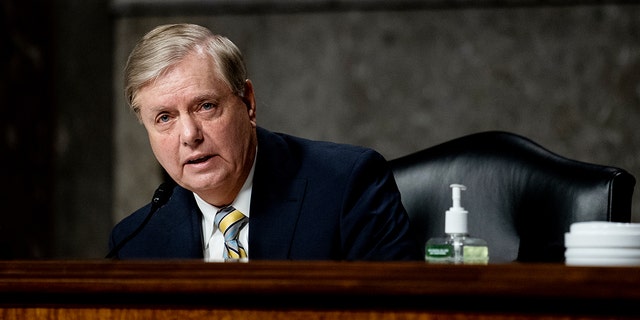 Graham held that position as recently as two years ago and said Senate should not take up a Supreme Court nomination in the final year of Trump's first term.

“If an opening comes in the last year of President Trump’s term, and the primary process has started, we’ll wait till the next election," Graham said during the 2018 "Atlantic" Festival.

But in recent interviews, Graham has shifted his stance much to the dismay of Democrats who still are fuming over the missed chance to get Garland on the court. Graham says the landscape has changed after the bitter confirmation hearing of Justice Brett Kavanaugh, and now Republicans have control of both the White House and the Senate, unlike four years ago when there was a partisan split.

"I will support President [Trump] in any effort to move forward regarding the recent vacancy created by the passing of Justice Ginsburg," Graham tweeted.

Democrats mourning the loss of Ginsburg, a liberal icon on the court, have pledged to do whatever possible to stop Trump's pending nomination for a lifetime appointment. But since they are in the minority with just 47 votes, math is not on their side.

Sen. Chuck Schumer, D-N.Y., spoke to fellow Democrat senators over the phone Saturday where they plotted payback next year when Democrats are favored to win back the Senate.

One option being openly debated is expanding the number of justices on the court under a Joe Biden presidency to sway the court balance in the liberal direction.

"Mitch McConnell set the precedent," Sen. Ed Markey, D-Mass., tweeted Friday. "No Supreme Court vacancies filled in an election year. If he violates it, when Democrats control the Senate in the next Congress, we must abolish the filibuster and expand the Supreme Court."