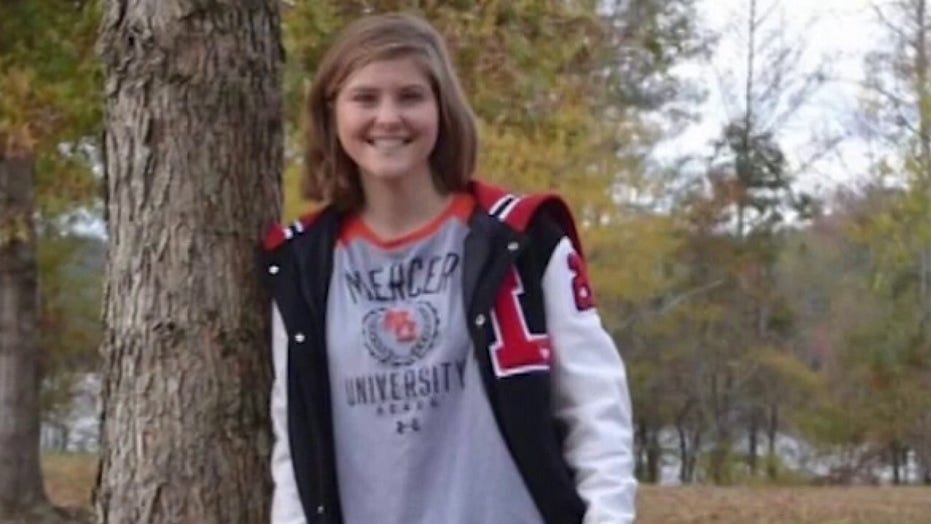 In a letter to the acting consul general of the U.S. Embassy in Jamaica, the senators express their support for the family of 18-year-old Skylar Mack.

"We appreciate the efforts of U.S. Embassy Kingston and the U.S. Consular Agency to provide consular services and protect the legal rights of Ms. Mack as a U.S. citizen," the letter dated Christmas Day states. "We encourage you to continue these efforts and to convey to the Governor our support for her family’s call for leniency."

Mack, a Georgia resident and U.S. citizen, was sentenced to four months in jail on Dec. 15 for violating the territory's strict regulations. The sentence was reduced to two months this week by an appeals court.

Mack, along with her boyfriend Vanjae Ramgeet, pleaded guilty to breaking the mandatory two-week quarantine after they arrived in the islands on Nov. 27 and then attended a jet ski event in which Ramgeet was competing. 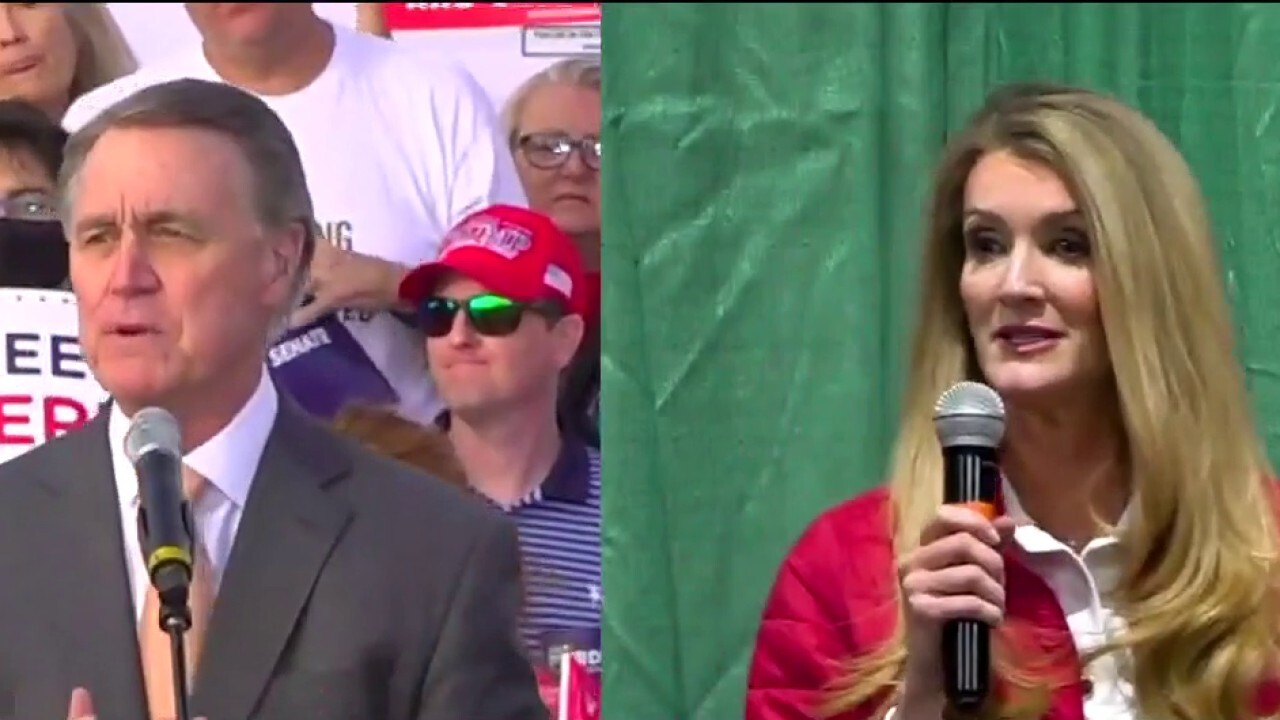 According to the Cayman Compass, the judge who handed down the initial sentence said the offense was "as flagrant a breach as could be imagined; it was borne of selfishness and arrogance."

Mack's grandmother, Jeanne Mack, said she has reached out to the White House for help with getting the young woman released.

The senators said that they recognized that the threat of COVID "should not be understated" and that they support the right of the Cayman Islands to enact regulations and "impose fair sentences against those who violate such restrictions."

"Ms. Mack has admitted guilt, regrets her actions, paid a substantial fine and has been incarcerated for over a week," the letter from the senators, who both face closely-watched runoffs next month, said. "However, it is the sincere hope of her parents that she can safely and expeditiously return home to continue her studies as a pre-med student at Mercer University."

"Her family has also expressed serious concern about her safety, as she has received numerous threats against her life following the publicity of her case," they wrote.

Mack and Ramgeet were the first to be sentenced under the strengthened Cayman Islands law, which originally called for a $2,400 fine and up to 6 months in jail. Penalties were boosted to up to two years behind bars and a $12,000 fine.

The Caymans, a Caribbean territory with nearly 62,000 people, has reported more than 300 coronavirus cases and two deaths.

"Skylar is an 18 year old girl who left her hotel to watch her boyfriend compete in a jet ski competition… 4 months in jail?!" he tweeted.

Fox News' Paul Best and The Associated Press contributed to this report.