A CENTURY-OLD notebook describing the "depraved" sex acts of penguins has been acquired by London's Natural History Museum.

The author, British scientist Dr George Murray Levick, observed the perverted birds engaging in gang rapes and necrophilia during an expedition to the Antarctic. 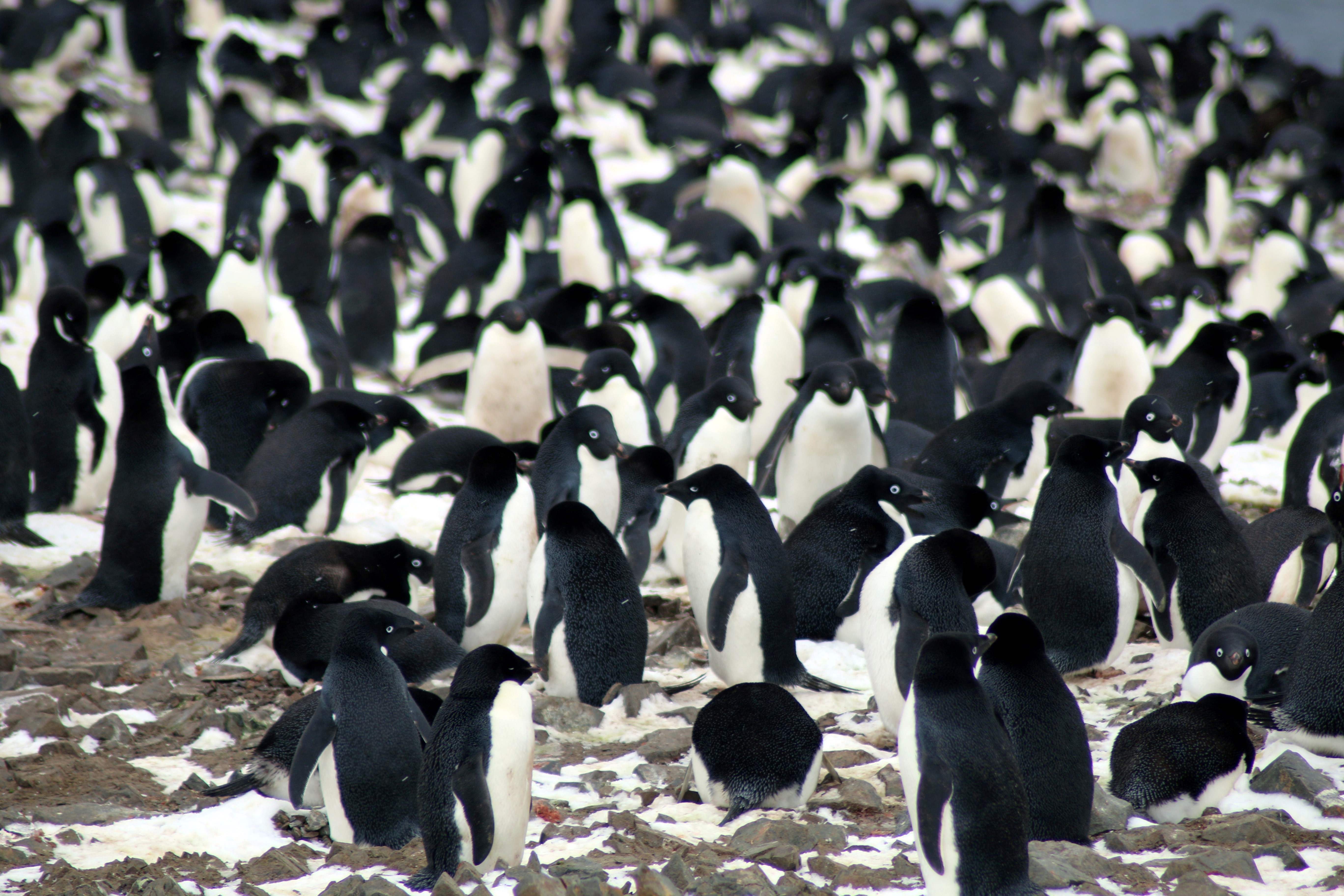 He wrote the manuscript following months of research while accompanying doomed explorer Robert Scott on his famous 1910-1913 expedition to the South Pole.

Among other sexual behaviours of "astonishing depravity", Dr Levick noted that "promiscuity" and "infidelity" were rife among the colony of Adélie penguins he studied.

But that was far from the worst of it: Rape, gang rape and the sexual abuse of chicks by adults were all recorded by the Nottingham-born scientist.

Necrophilia was also commonplace, with offenders often mating with birds who had died the previous year. 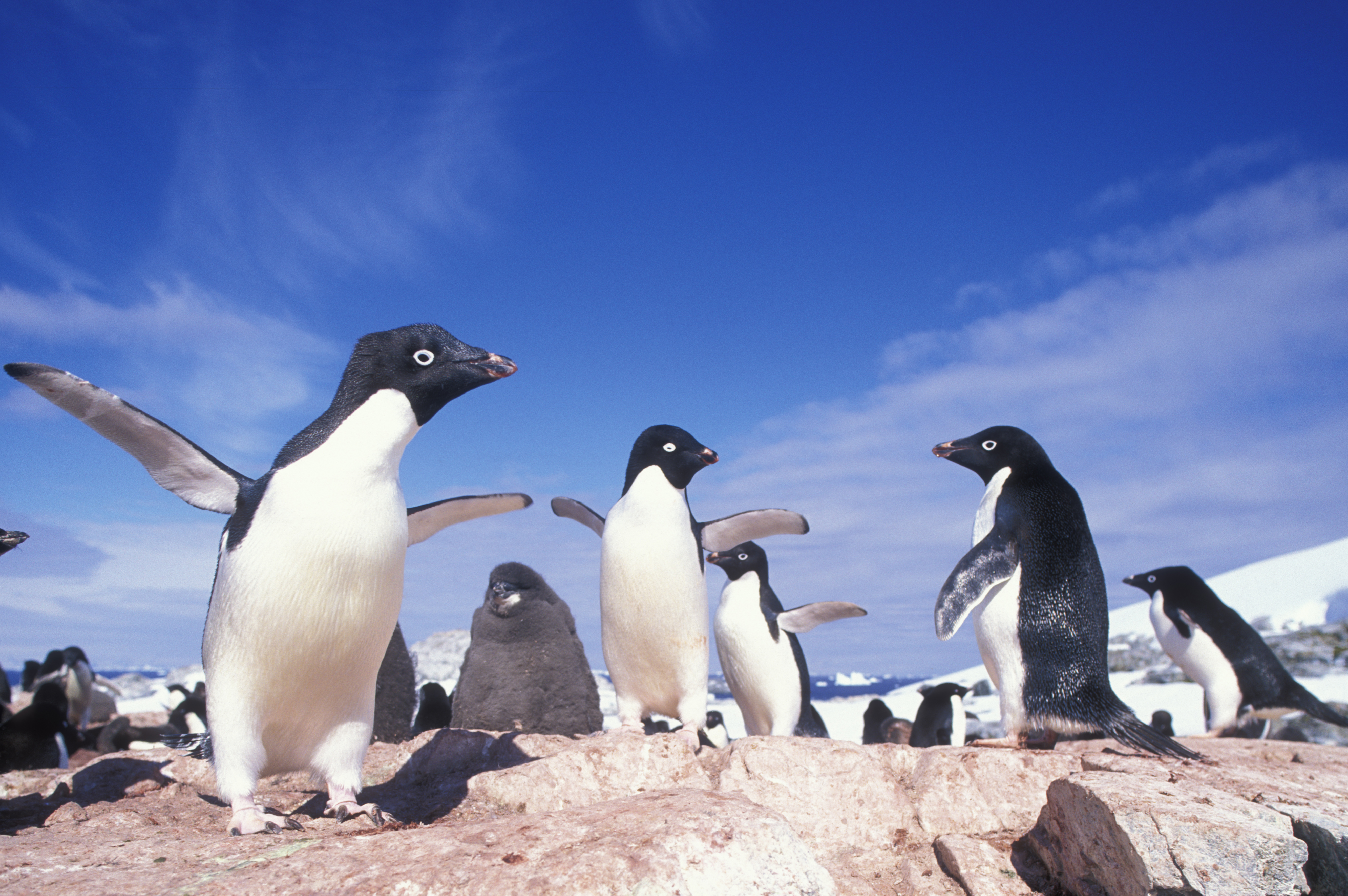 Dr Levick's now-infamous notes on the Ridley Beach colony of Adélie penguins, known to be the largest colony in the world even today, will be researched in detail by experts at the Natural History Museum.

They hope to use the zoologist's observations, which he refrained from publishing in a book he wrote about the expedition, to better understand the threatened colony, which today numbers 335,000 penguins.

"The area Levick studied around Ridley Beach, Cape Adare will probably be abandoned in the near future due to the rising sea level in this region,” the museum's Douglas Russell said.

"The birds will likely retreat to higher elevations at Cape Adare and the Scott Coast will be reoccupied." 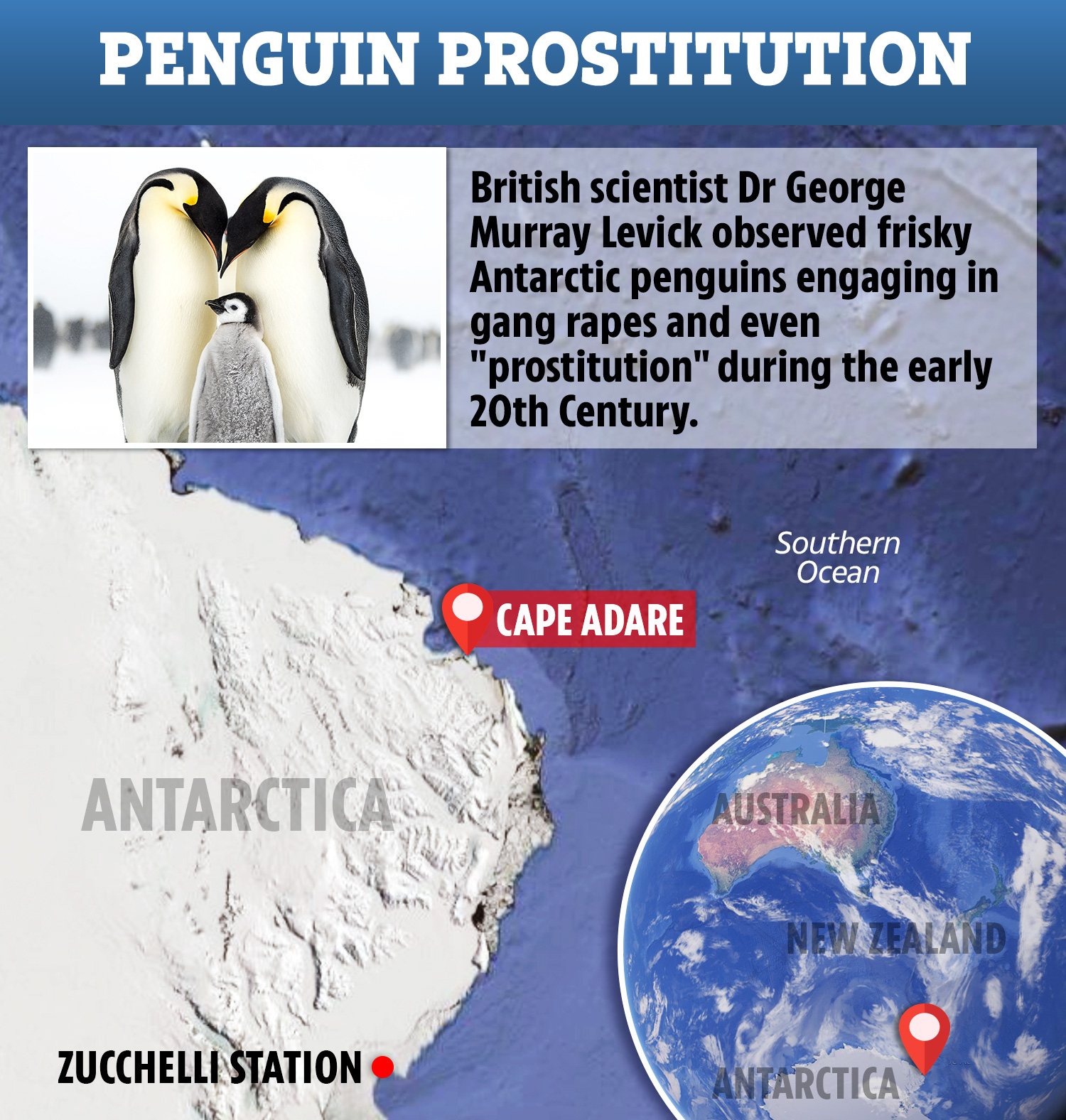 Dr Levick's unpublished notes on the birds were uncovered by Douglas in 2012 following a century-long cover up.

Upon his return to Britain, Dr Levick was urged by his fellow zoologists not to publish his notes as they were deemed too graphic for the general public.

“The research we undertook in 2012 gave the story of the rediscovery of a paper he tried unsuccessfully to publish on the sexual behaviours he witnessed but this is only a tiny fraction of the notebooks,” Douglas said.

“They are an incredible, largely unexplored first-hand account of the natural history of Cape Adare, Antarctica, from the heroic age of Polar Exploration – they are also the first full account of the world’s largest Adélie penguin colony.”

Gay penguins of either sex are nothing new, and are found both in the wild and in captivity.

For example, most of the penguins housed at Dingle Oceanworld Aquarium in Ireland are gay.

Same-sex penguins from London Zoo were at this year's Pride event in the capital.

Research shows that about 1,500 animal species are known to practice same-sex coupling, from insects to mammals.

He was so shocked that he wrote down his observations in Greek so only educated gentlemen could understand it.

As well as rape and other depravities, some penguins even engaged in "prostitution", with males using stones to pimp out females.

It may sound a bit far-fetched, but the behaviour was confirmed by scientists in a separate study of Adélie penguins in 1998.

Some prostituted penguins have even been shown to trick males into thinking they would have sex by performing an elaborate courtship ritual, then run away with their stones.

In other news, a gay penguin couple at a Dutch zoo were so desperate to be parents that they nicked an egg from another pair of penguins.

A supercolony of 1.5million penguins was exposed by satellites last year after hiding on an Antarctic island for 3,000 years.

And, scientists earlier this year revealed that a monster penguin species the size of an adult human once walked the Earth.

What do you think of this bonkers penguin story? Let us know in the comments!