Financial journalist and campaigner Martin Lewis addressed the matter amid answering questions from members of the public. As well as addressing the top paying interest rates available on easy access savings at the moment, he also touched on how savers could ensure security and find some certainty on variable rate products.

Speaking during his appearance on The Emma Barnett Show on BBC Radio 5Live, which can be listened to now via the Ask Martin Lewis Podcast, he went on to explain where savers could find his best-buy option.

“I don’t say that often, in fact, it’s the first time I’ve said it in the 20-odd years that I have been the Money Saving Expert,” he continued. 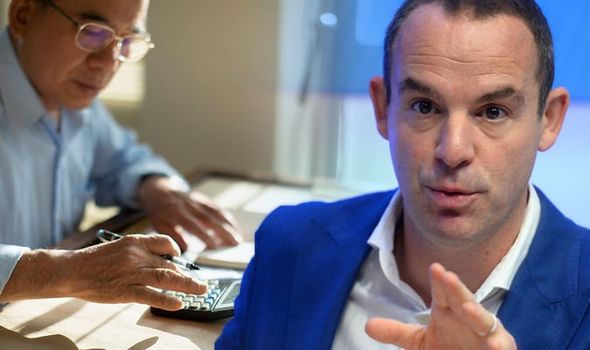 “The top three easy access accounts are all the safest place to save,” he reiterated.

Martin went on to state that these accounts are all provided by the government-backed savings bank NS&I – which stands for National Savings and Investments.

“It’s called an Income Bond – it’s an easy access savings – because instead of paying the money in the account, they pay the money to you as income which means it doesn’t compound.

“But, you could always just go and put it back in once you get paid the income. Put it back in if you want it to compound.”

Martin then turned his attention to the NS&I Direct Saver which is an online account paying one percent from a minimum of £1.

He said of this product: “Put money in, take it out whenever you like.”

The financial journalist also spoke about the NS&I Investment Account – which he said despite the name, was still a savings option. 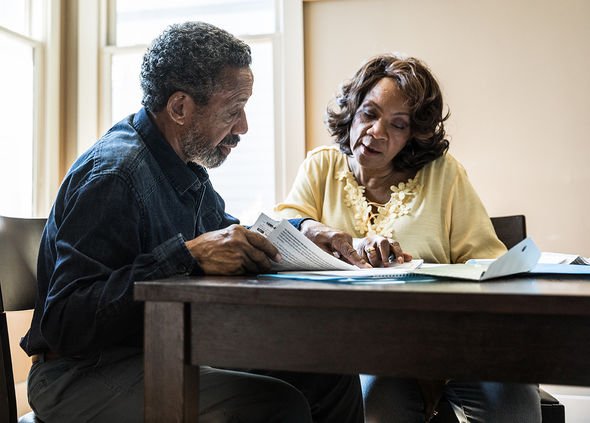 This account currently pays 0.8 percent AER/gross on savings between £20 and £1million.

So, why do NS&I products have a different form of protection to other savings accounts?

Martin explained: “All of those, because they’re with NS&I, which is government state-owned, effectively you’re saving with the government.

“So normally I talk about the £85,000 UK savings safety protection, but here, all your money is protected by the state.

“Which means, some of these let you put up to £2million in it. So for those who have got big money and want to keep it somewhere safe, you’re getting the best paying and total safety.”

Martin also pointed out that despite these accounts having variable rates, NS&I internal rules state customers must be given two months notice about any changes – providing some certainty for the upcoming weeks.

Additionally, he added that in March, the government asked NS&I to raise £6billion in savings, with this target having last month been raised to £35billion.

“So I would think it is unlikely that we will see these rates dropping, or at least not being the best-buys. They might drop if others drop even more,” he suggested, adding that there are no guarantees.

The Ask Martin Lewis Podcast is available to listen to now on BBC Sounds.