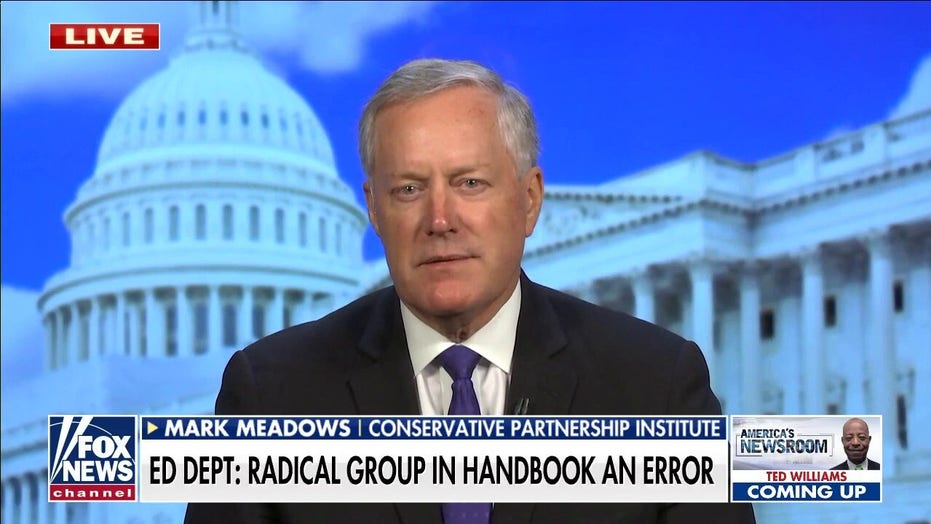 MARK MEADOWS: Well, when you have that, I can tell you that the previous administration under Donald Trump, when we started hearing words of critical race theory not just trying to be brought into our schools, but in our military, President Trump said enough is enough, we’re going to stop that…

What the Biden administration has done is reverse that. It’s a radical agenda trying to appease progressives, and they are using our schools as an incubation for guinea pigs in this radical theory that is not who we are as Americans. So I can tell you that parents should be concerned. We are going to see this as a major issue, as you mentioned in Virginia, in this race coming up not just for governor, but for who takes over the House in Virginia.

WATCH THE FULL INTERVIEW BELOW 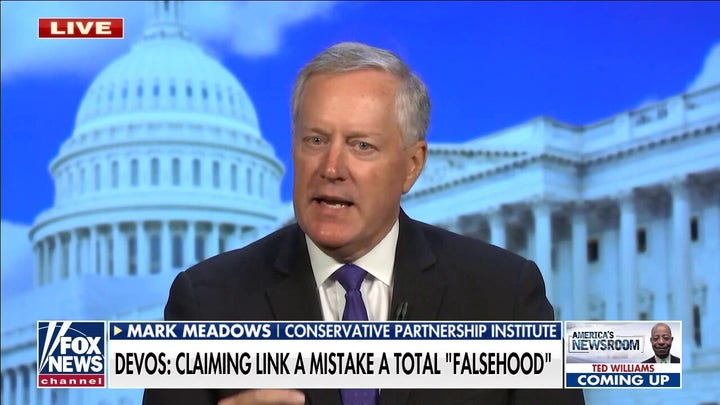