A LAVISH nuclear apocalypse bunker in the US has a multi-million dollar price tag for anyone wishing to hide in it.

The Survival Condo has 15 underground floors full of luxury amenities and extends down by 200 feet. 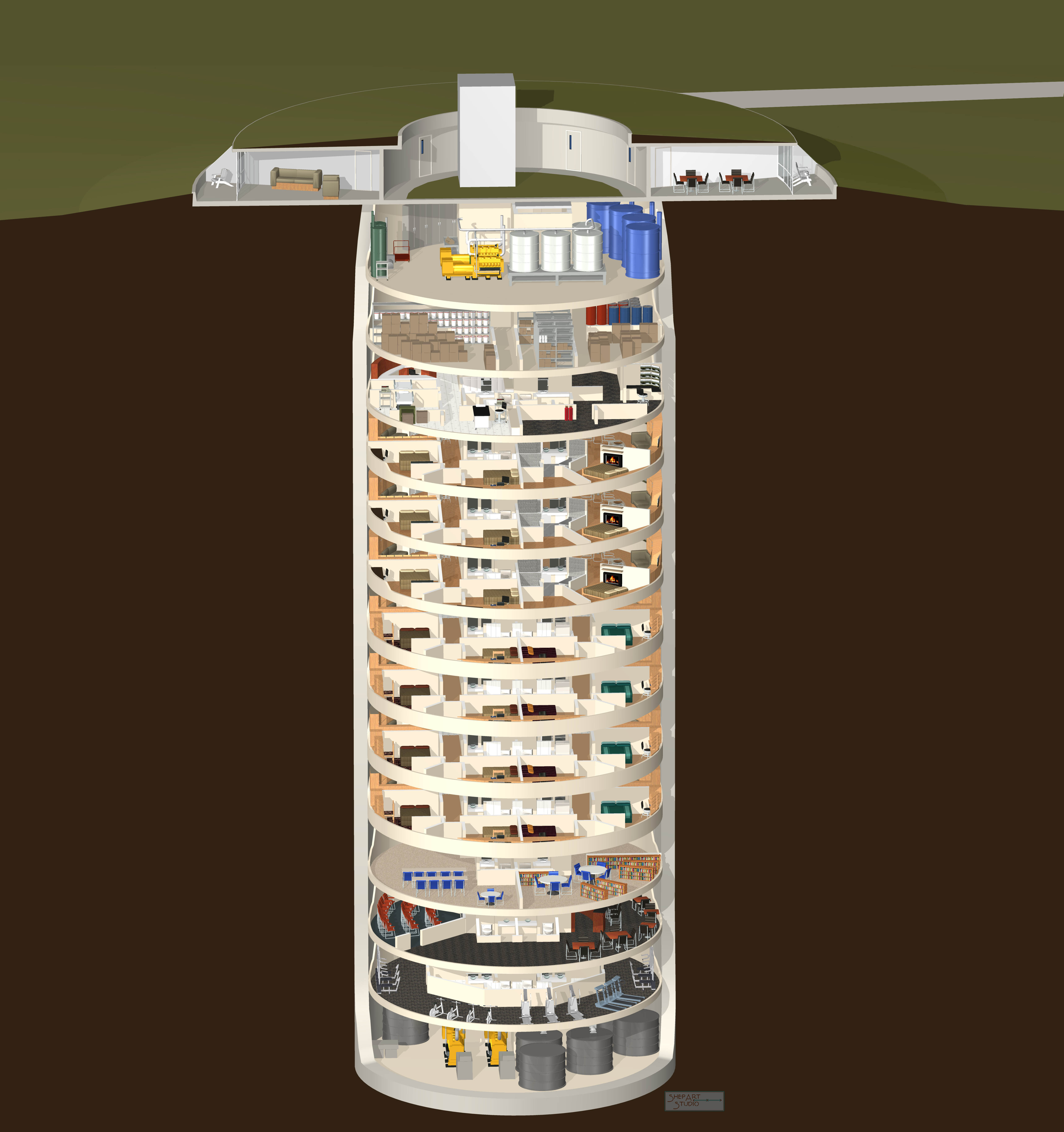 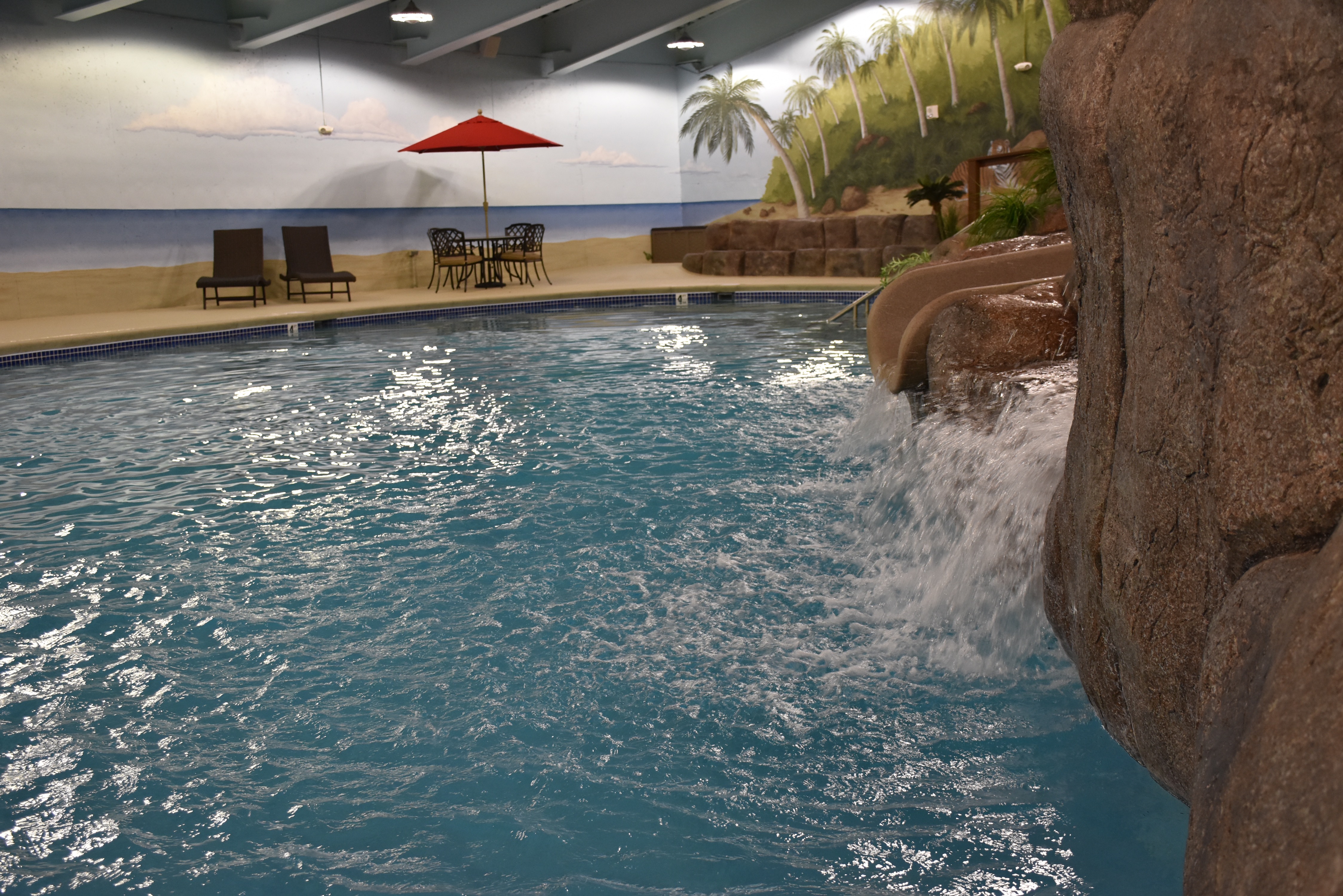 A recent CNET report revealed what the gigantic complex currently looks like inside.

Located around 200 miles from Kansas City, anyone wishing to wait out a nuclear winter here will need at least $1.5million (£1.35million).

This will get you the 'Half-Floor Condo Suite Package', which accommodates three to five people.

Instead of windows the underground suites have TV screens that show a constant picture of the world outside. 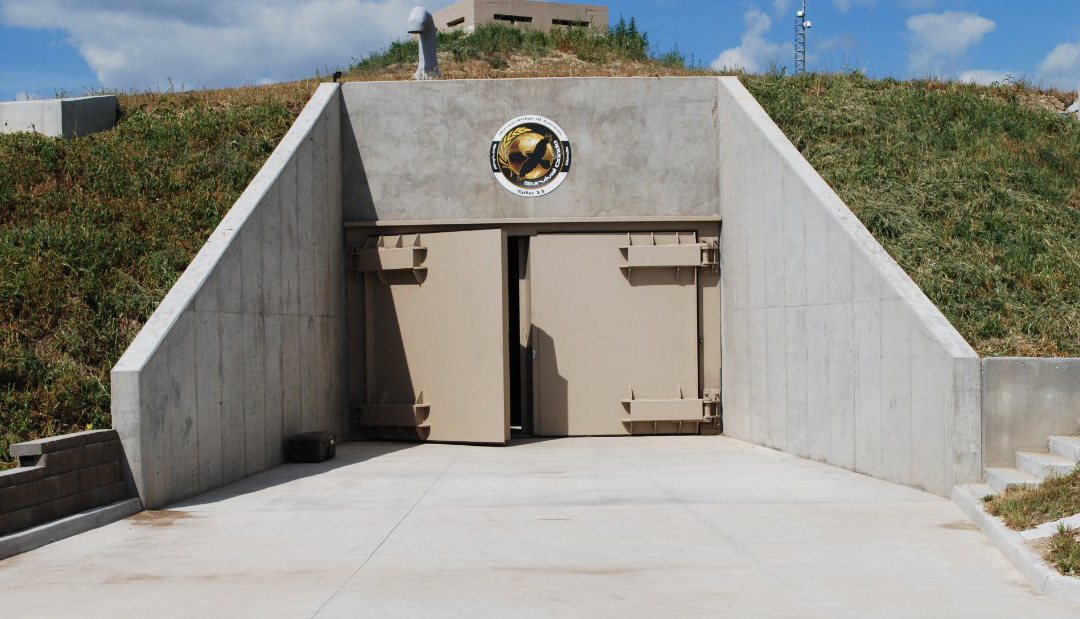 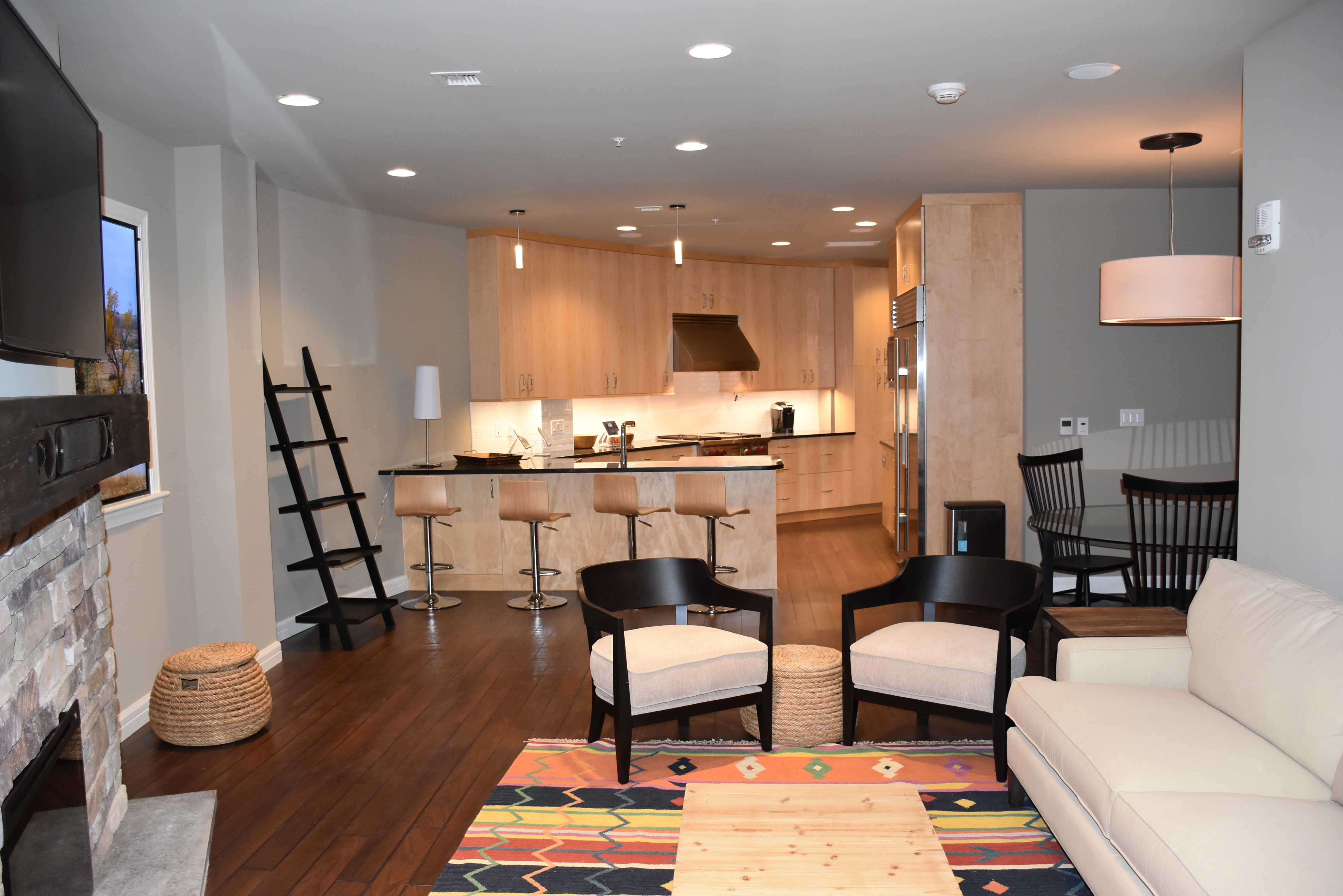 The Survival Condo website also offers penthouse and full floor unit options as well as the chance to create your own custom living space. 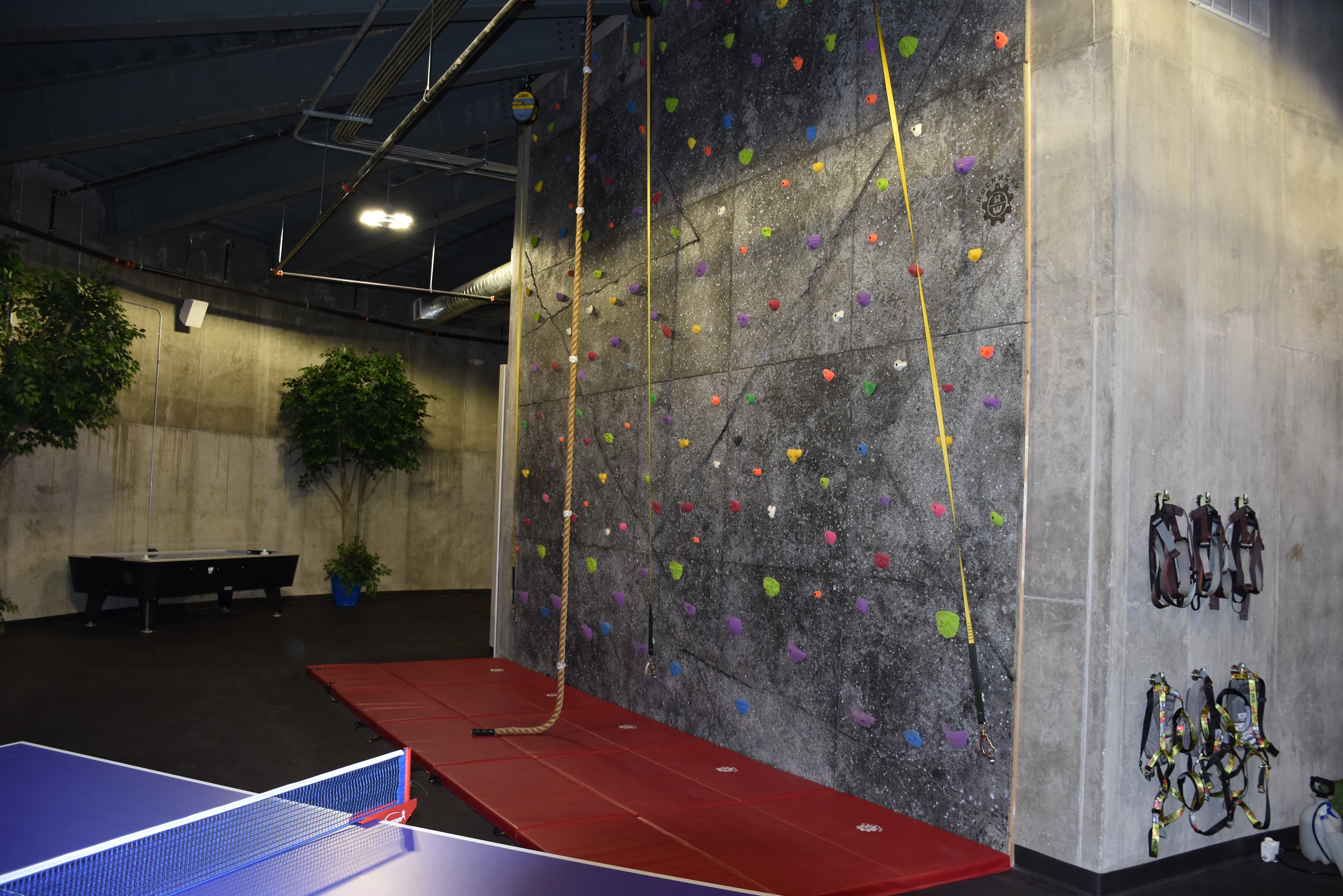 There's even a classroom and library for any children missing school.

The concrete bunker was actually created during the Cold War, which started in the late 1940s and was a time when some people feared a nuclear war would happen. 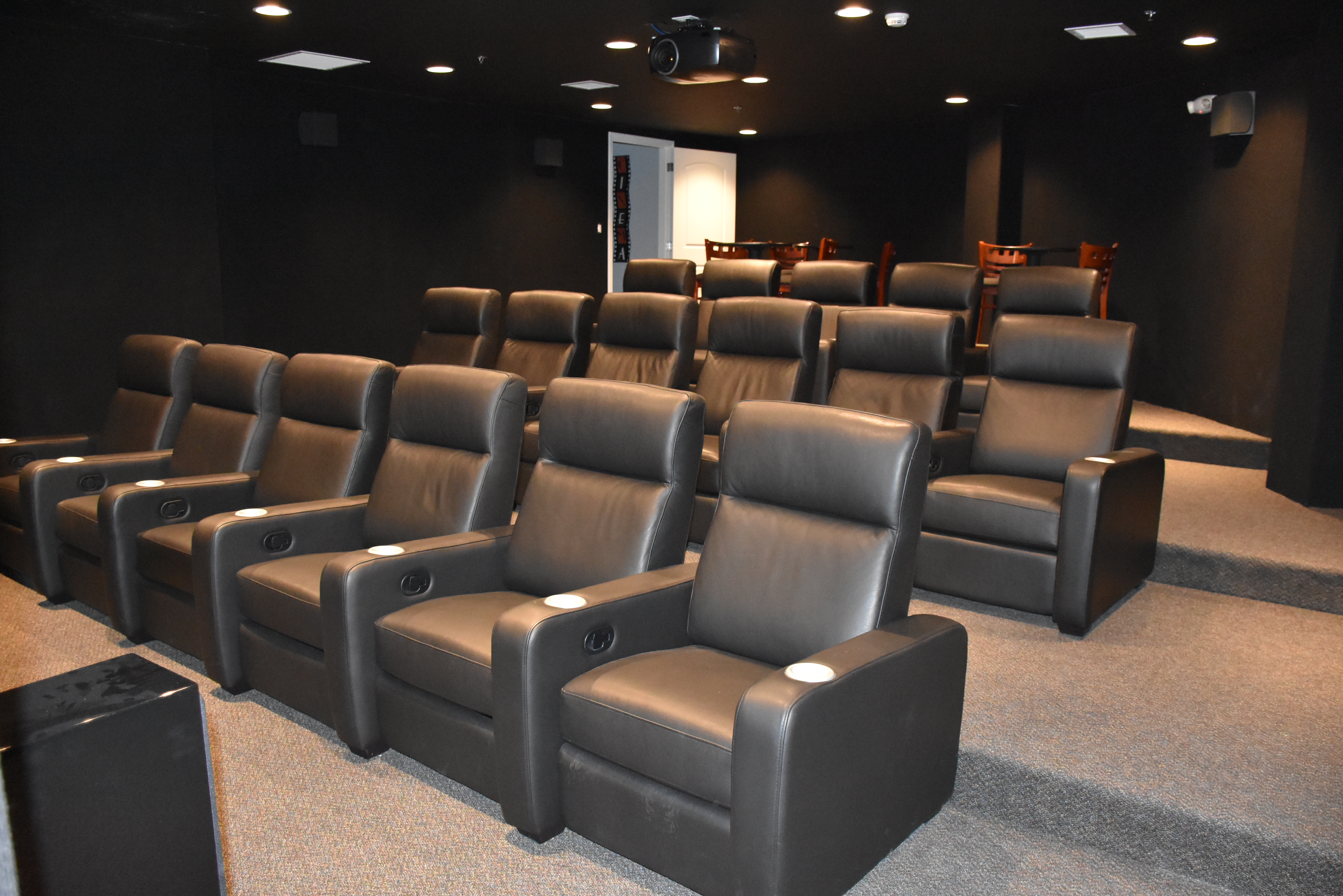 It's since been renovated, with its new creators claiming it can withstand a 12-kiloton nuclear warhead being dropped just a mile away.

It's powered by a range of natural energy sources, including wind turbines on the surface. 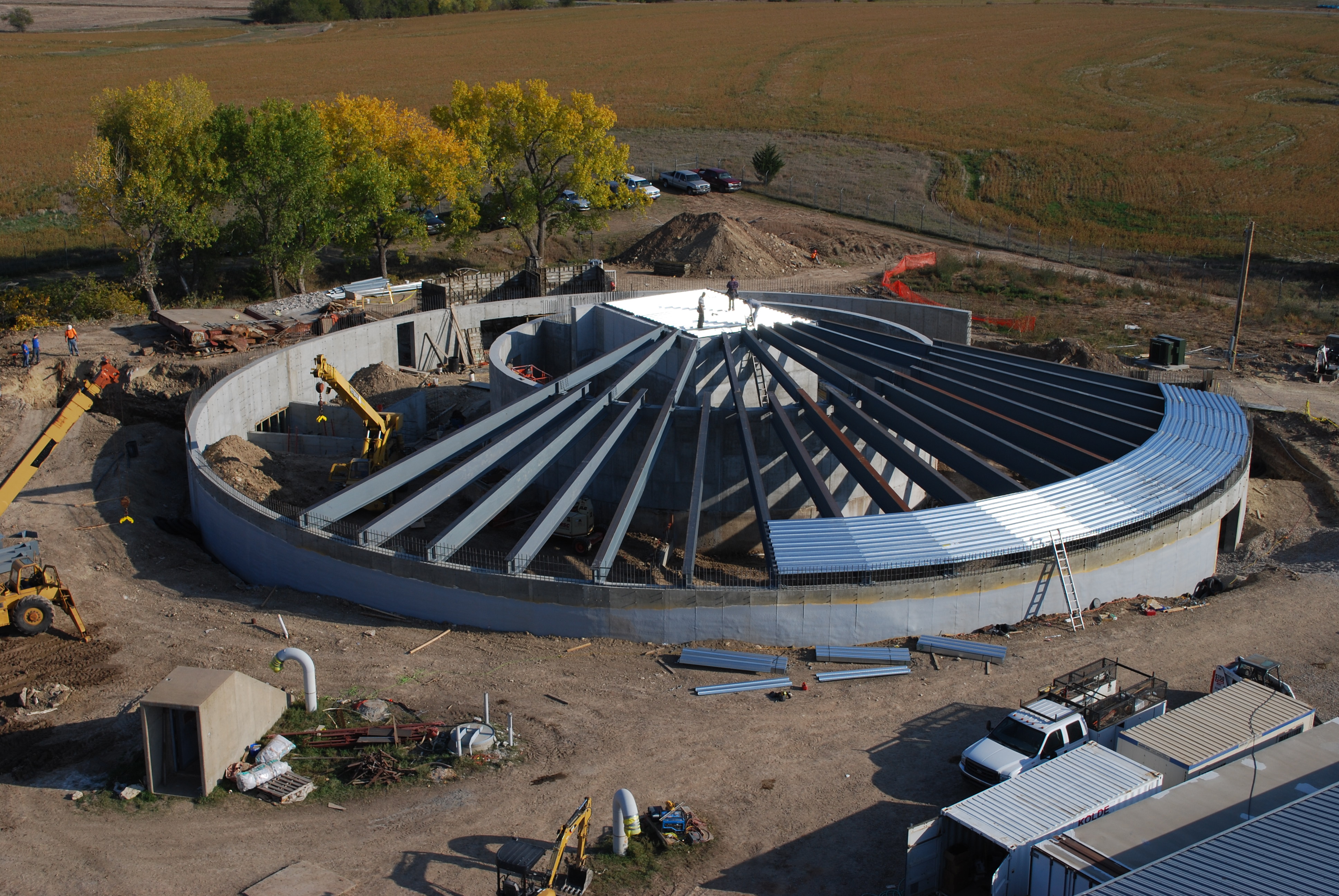 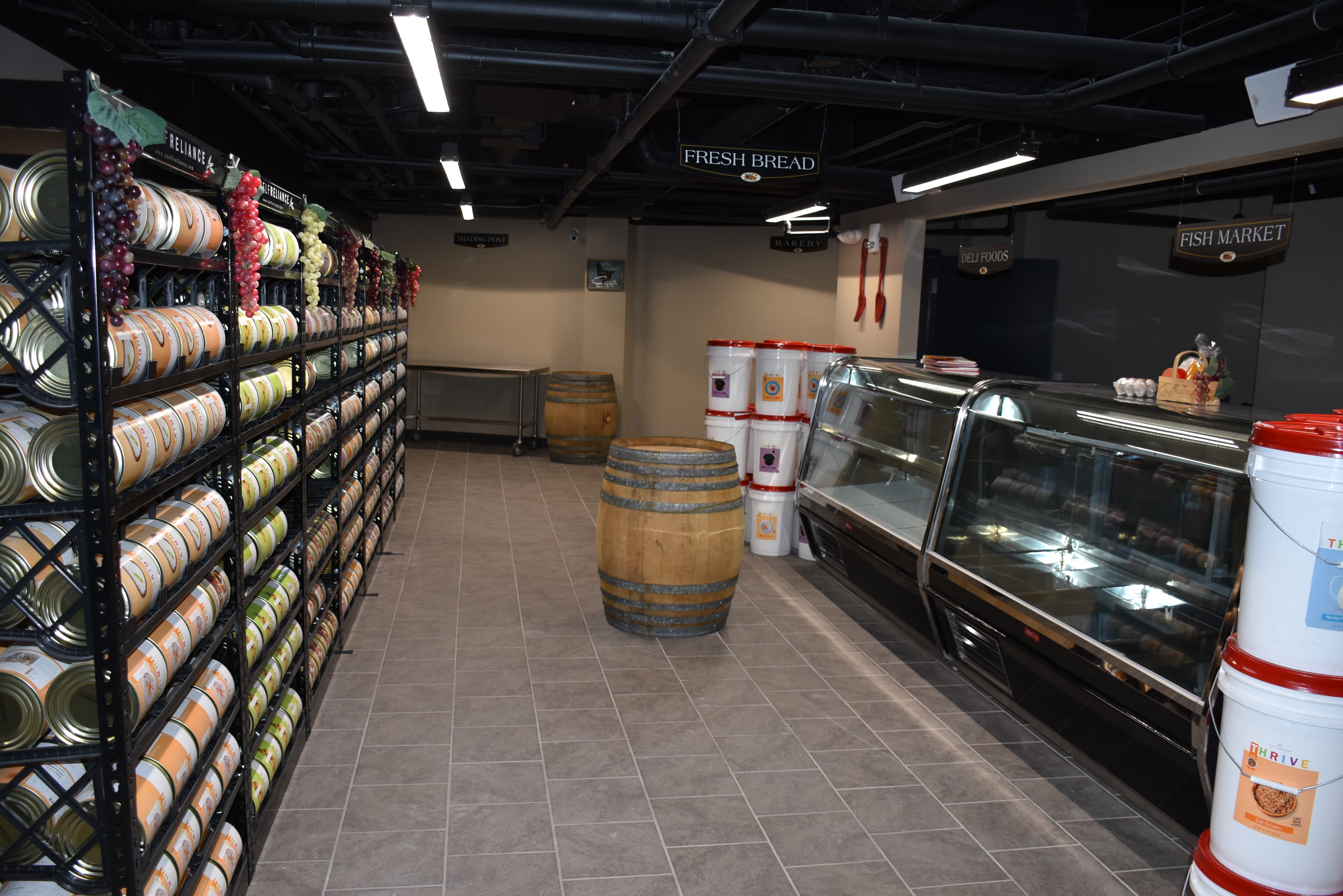 One drawback for any inhabitants would be a lack of toilet roll.

If there was a nuclear war, it could be at least five years before people in the bunker would find it safe to come outside.

Trying to store five years worth of toilet roll for everyone the bunker can accommodate would take up an entire floor on its own.

Bidets are provided as an alternative option.

Why is radioactive waste dangerous?

In other news, a mysterious spike in radiation was recently detected over northern Europe.

Over 1,000 tons of plastic is raining down on the Western US each year, according to concerned scientists.

And, almost 20,000 tons of diesel has been released into an Arctic river in an ecological catastrophe.

What are your thoughts on nuclear weapons? Let us know in the comments…