While the UK lockdown is still ongoing – and the ability to move house has been put on hold for Britons in recent weeks – many may be looking ahead to getting a mortgage in the future. Meanwhile, homeowners may well be taking a closer look at current mortgage rates, in order to get the best deal.

With the Government reopening the housing market in England this week, it’s something which will be a focus for some right now.

But what effect is coronavirus having on mortgages?

And what impact will a drop in house prices have on the lenders’ appetite to still lend?

Nick Morrey, Product Technical Manager at John Charcol, has shared his insight on the matter. 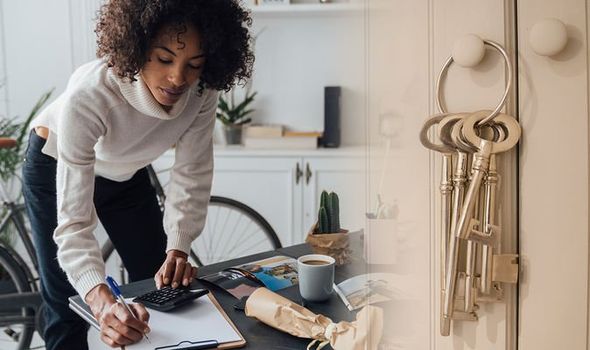 Speaking exclusively to Express.co.uk, he said: “With the base rate and money market rates at their lowest levels ever, lenders have had to reduce their rates to historic lows as well.

“One difference this time compared to previous lows is the fact that the differences between certain products is less than ever as well.

“That is only 0.22 percent between them.

“So there is very little difference between someone having a two year deal or a five year deal – so a decision is less about cost and more about how long do you need/want a fixed rate for.”

As well as the financial impact, the process of getting a mortgage or remortgaging is also something many may wonder about during this time.

“For consumers it is also about the process of remortgaging,” Mr Morrey said.

“By that I mean lenders will likely take at least a week to get a mortgage offer released, longer if a full valuation with actual inspection is required, and many have extended their completion deadlines to well over three months, often six months. 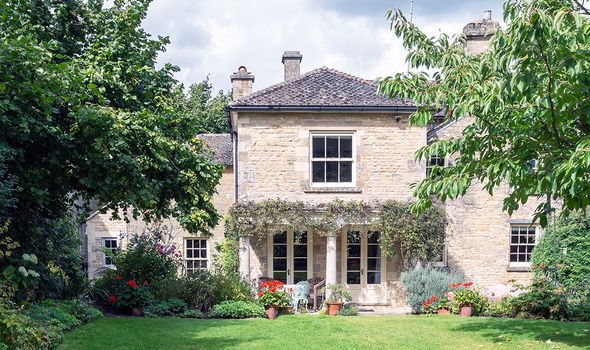 “This means consumers whose current mortgage deals end within the next six months can apply for some of the cheapest ever rates now, get their mortgage offer in the next few weeks but have it valid until maybe the end of October.

“Should rates fall even lower (unlikely but possible) then they may be able to switch to the new product prior to completion and if rates rise then they will be very glad they got their application in when they did.”

These factors could be important to look out for, Mr Morrey said.

“Consumers should check for both these features prior to signing up: how long the mortgage offer is valid for, and can they switch product during the application process up until completion,” he said.

In response to the coronavirus crisis, the Bank of England made two successive cuts to the Bank Rate back in March.

With the Bank of England Base Rate having previously stood at 0.75, it was reduced to 0.25 hours before Rishi Sunak delivered the 2020 Budget.