This 4 Bedroom House Is For Sale For $1

Biden says in video he has created 'voter fraud organization'

Amid a nationwide reckoning over racial inequality following the death of George Floyd – and the protests that followed – officials are taking a second look not only at controversial symbols like Confederate statues but the names of their own communities.

Namely, towns and cities – and at least one state – are reconsidering the presence of the word “plantation,” and the connotations it carries.

In June, Rhode Island – which is formally called the State of Rhode Island and Providence Plantations – announced that it would drop the second half of the name from all state documents and websites. Lawmakers in Providence have also introduced legislation to put a name-change referendum on the ballot this November.

The name, which can refer to any farm, also conjures images of large estates across the South that in the antebellum years used slave labor to cultivate crops like cotton, sugar, tobacco and coffee. 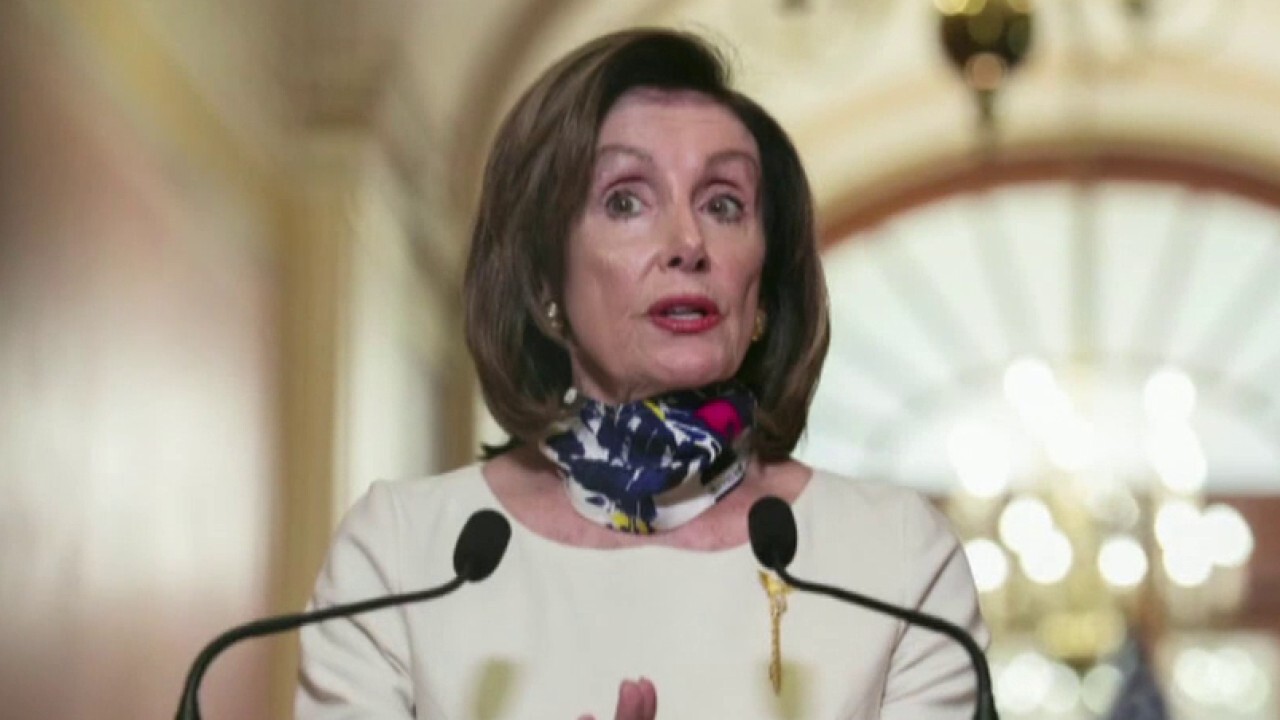 Rhode Island – one of the original 13 colonies – was the first to abolish slavery, in 1652, but historians say there is scant evidence the law was ever enforced until the practice was abolished nationwide.

Unlike Rhode Island, most of the other areas with “plantation” in their name are located in states that were once part of the Confederacy, and where the vestiges of slavery are still most prevalent.

"I believe this is the perfect time for the city to align itself on the right side of history by casting away a name that does it no justice," Auguste's petition states. "Plantation and the areas surrounding it are a diverse melting pot that shouldn’t have to carry a reminder of oppression in its namesake. I believe this will spark a renewed faith in our city council and give way for a new history to be told that separates itself from a shameful past."

The city, home to over 84,000 people and located just to the west of Fort Lauderdale, was named after the original development from which the town sprung – Plantation Homes Inc – and has been in existence only since the 1940s.

“We as a country are going through radical changes and I would like to see our beloved town follow suit to other places that are condemning and removing confederate monuments,” Auguste wrote. “This simple name change will signify our step into a new era of social consciousness.”

Auguste has suggested renaming the town Jacaranda – a tree species that grows throughout the region – and which he says is a “friendlier name.”

Officials in an upscale Houston neighborhood have already moved forward with dropping the “plantation” from its name in a bid to be more inclusive.

The planned community of “Sienna Plantation” will now just be known as “Sienna.”

"Something as small as changing the name from Sienna Plantation to Sienna shows a sense of building a community that's open for equal opportunities and equal rights for everybody," James Ihedigbo, a former NFL player who lives in the neighborhood, told Fox 26 Houston.

The neighborhood, which stretches over 10,000 acres of land, was previously an actual cotton and sugar plantation known as Arcola Plantation.

"The sugar mills would run 24 hours a day,” James Sidbury, a history professor at Rice University, told Fox 26 Houston. “During the harvesting season so enslaved people who had been suffering through horrific labor conditions, the whole year would then have those labor arms double in the period of the harvest and the sugar, just ate human beings alive.”