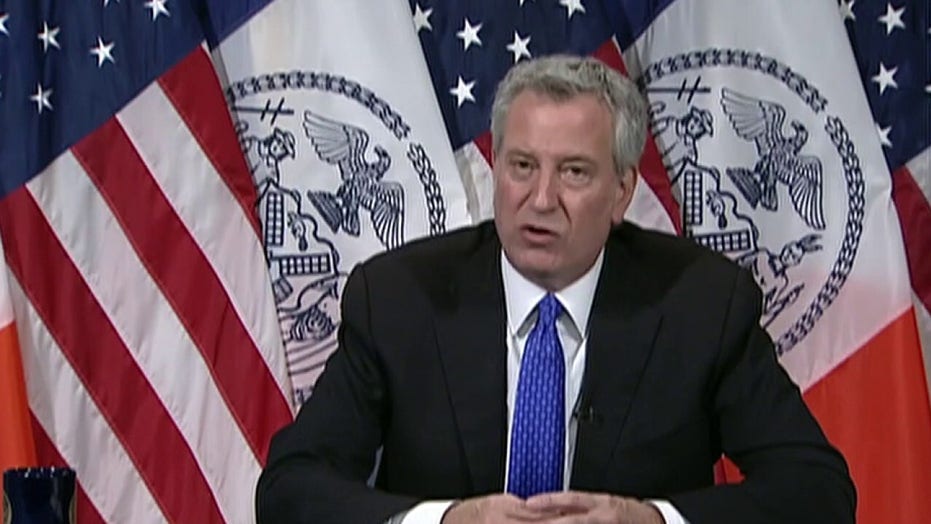 MSNBC legal analyst Maya Wiley is leaving the network to consider a potential run for New York City mayor, according to reports.

The New York Times first reported on Tuesday that Wiley, who previously served as a top counsel for current NYC Mayor Bill de Blasio and on the NYPD oversight agency, is floating a mayoral run herself. A successful candidacy would make Wiley the first Black woman to be mayor of the Big Apple.

MSNBC confirmed her departure to various outlets, including the Times.

Wiley, who holds degrees from Columbia and Dartmouth, is also a university professor at The New School and a civil rights lawyer. She joined MSNBC in 2018.

"You know, we’re looking at it,” Yang told BuzzFeed News back in March.

A source close to Yang did not deny that he was considering mayoral aspirations to Fox News at the time.