National Insurance: How are your contributions used?

There’s been a wealth of speculation about tax changes over recent months, as financial experts and commentators consider how Chancellor of the Exchequer Rishi Sunak looks to cover the cost of the coronavirus pandemic. Mr Sunak announced several freezes to tax thresholds earlier this year at the 2021 Spring Budget in March.

Further measures may well be announced, and Mark Collins, Head of Tax at Handelsbanken Wealth Management, has shared his predictions with Express.co.uk.

“Ultimately the government will need to raise taxes at some point,” he said.

“The government cannot rely on a prosperous recovery bringing in sufficient revenues alone.” 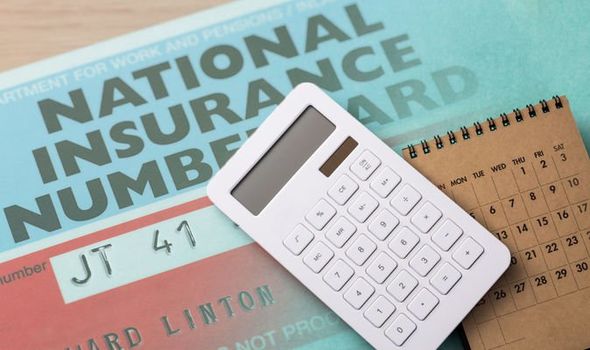 So, where does he think could be subject to change?

“In the short term I suspect certain areas will be targeted such as increasing capital gains tax rates, and possibly equalising the rates of NIC paid by self-employed persons with that of employed taxpayers,” Mr Collins commented.

However, upping certain tax rates could be on the cards for the long-term.

“In the longer term it is hard not to envisage income tax and corporation tax increases,” the Head of Tax at Handelsbanken Wealth Management continued.

“Nearly every other country will be facing similar pressures and increases may be seen as less of a risk to the UK economy with other competitor economies following similar measures of increasing taxes.

“I would also expect to see the government target certain industries or areas of the economy by penalising behaviour or practices that are seen as damaging to the environment.

“Carbon intensive industries or practices may find additional levies introduced as a method of raising taxes under the guise of the UK leading the way on sustainability.”

Last month, the House of Commons Treasury Committee published a report on the Government’s response to the committee’s tax after coronavirus inquiry and report. 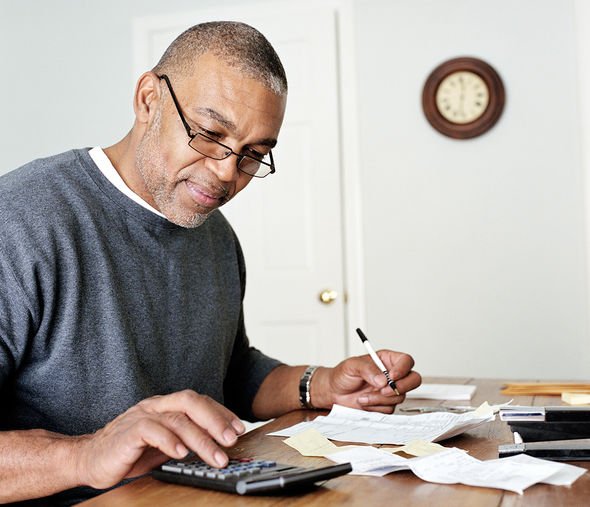 Commenting on the report, Sarah Coles, personal finance analyst at Hargreaves Lansdown, said: “The government’s reply to the ‘Tax after Coronavirus’ report was an emphatic ‘not now!’

“Some potential tax changes have been taken off the table entirely, while others have been pushed very firmly down to the other end of it.

“While the economy is still recovering, and we’re still uncertain whether new variants will divert the path out of the crisis, the government isn’t going to make any sudden moves.

“Nobody is going to touch pensions tax relief, capital gains tax, inheritance tax or stamp duty until we’re on a much firmer footing.

“Even once it’s certain the recovery is firmly established, the government has indicated it’s in no hurry to make tax changes.

“And while Budgets always have the potential to hold nasty surprises, you have to ask whether any government would announce a range of exciting new taxes just before going to the polls in 2023.”

Ms Coles added: “This doesn’t mean Capital Gains Tax or Inheritance Tax [IHT] are off the table entirely, because the government highlighted that it was still keen to eliminate features of the tax system that distort behaviour.

“It means we shouldn’t expect changes imminently, but we should be taking advantage of the allowances that suit our needs while we can, including annual capital gains allowances and gifting allowances for IHT.”