Around 31 million taxpayers are to benefit from a rise in the National Insurance threshold this month. The increase came into effect from the start of the new tax year on April 6, 2020.

It means that that the the threshold at which point National Insurance is paid has risen from £8,632 to £9,500.

It follows the Government’s manifesto pledge to increase the National Insurance threshold to £12,500.

With the tax year well underway and the end of the month approaching, many may wonder what the changes will mean for their monthly income in the future.

So, how much are people estimated to save? 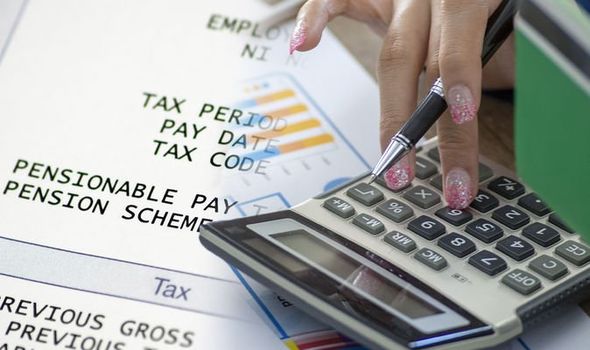 While this will depend on income, back in January, HM Treasury said that following the changes, a typical employee will save around £104 in 2020-21.

Meanwhile, self-employed people, who pay a lower rate, will have £78 cut from their bill.

All the other thresholds for 2020-21 will rise with inflation, except for the upper NICs thresholds which will remain frozen at £50,000, as announced at Budget 2018, HM Treasury said.

However, the Institute for Fiscal Studies has previously said that the increase in the threshold to £9,500 would deliver the biggest benefit to higher earners.

The think-tank said in November 2019 that the highest income 30 percent of working households will gain a £150 tax break, however this would be worth about £30 to the poorest 10 percent.

Xiaowei Xu, a Research Economist at IFS, said at the time: “The Prime Minister Boris Johnson has said that he will raise the threshold at which people pay National Insurance to £9,500 in the first Budget of a new Conservative government.

“Assuming this would take effect in 2020-21 and include employee and self-employed thresholds (but not the employer threshold), it would mean a NICs threshold that is £712 per year higher than is planned under current policy. 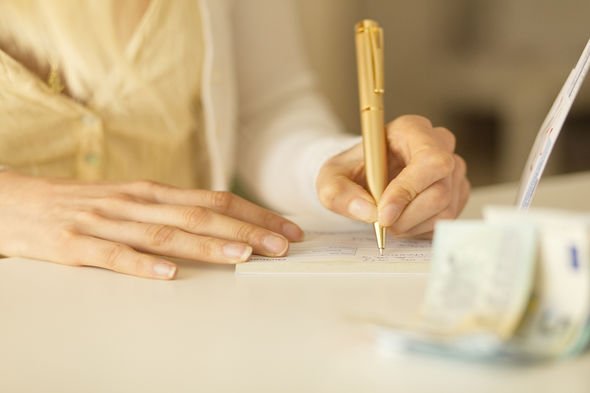 “Mr Johnson has also said he will eventually raise the threshold to £12,500, but has not stated by when.

“The threshold rises automatically with inflation over time anyway, so without knowing the proposed timescale of the increase we do not know how big a policy this is.

“Successive governments have fixated on income tax at the expense of NICs, for example by raising the income tax personal allowance while doing nothing to NICs thresholds.

“The attention to NICs is therefore both welcome and overdue. It is also the best targeted way of helping low earners if restricting oneself to the direct tax system. 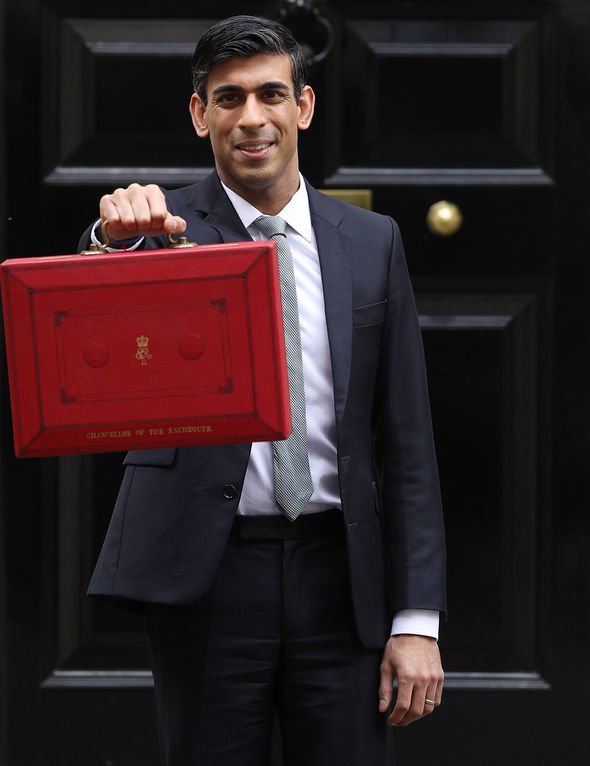 “That said, if the intention is to help the lowest-paid, raising the NICs threshold is an extremely blunt instrument. Less than 10 percent of the total gains from raising NICs thresholds accrue to the poorest fifth of working households.

“The government could target low-earning families much more effectively by raising in-work benefits, which would deliver far higher benefits to the lowest-paid for a fraction of the cost.”

Amid the news of the changes, some lower earners may have wondered what it would mean for them, such as in terms of the state pension – something which is related to one’s National Insurance record.