Amb. O’Brien: WHO has not been transparent under control of China

The Biden administration should be careful about how much support it gives the World Health Organization (WHO), former National Security Adviser Robert O'Brien told “Kudlow” Thursday.

“I think, in principle, there’s nothing wrong with us spending money for international public health,” O'Brien told host Larry Kudlow. “This is a step that President Biden wants to take and Secretary [of State Antony] Blinken wanted to take. That’s great – I just hope they’re getting something in return.”

The administration plans to pay $200 million in membership fees withheld by former President Donald Trump to re-enter the United Nations-affiliatd WHO. O’Brien admitted skepticism that the organization can deal honestly with China’s government.

“We want to fund public health around the world, we want to stop pandemics and we want to use the bounty of this country to make sure that other people can live healthy lives,” he said. “The problem with the WHO is that it’s been a corrupt organization, it has not been transparent, it has not been independent.” 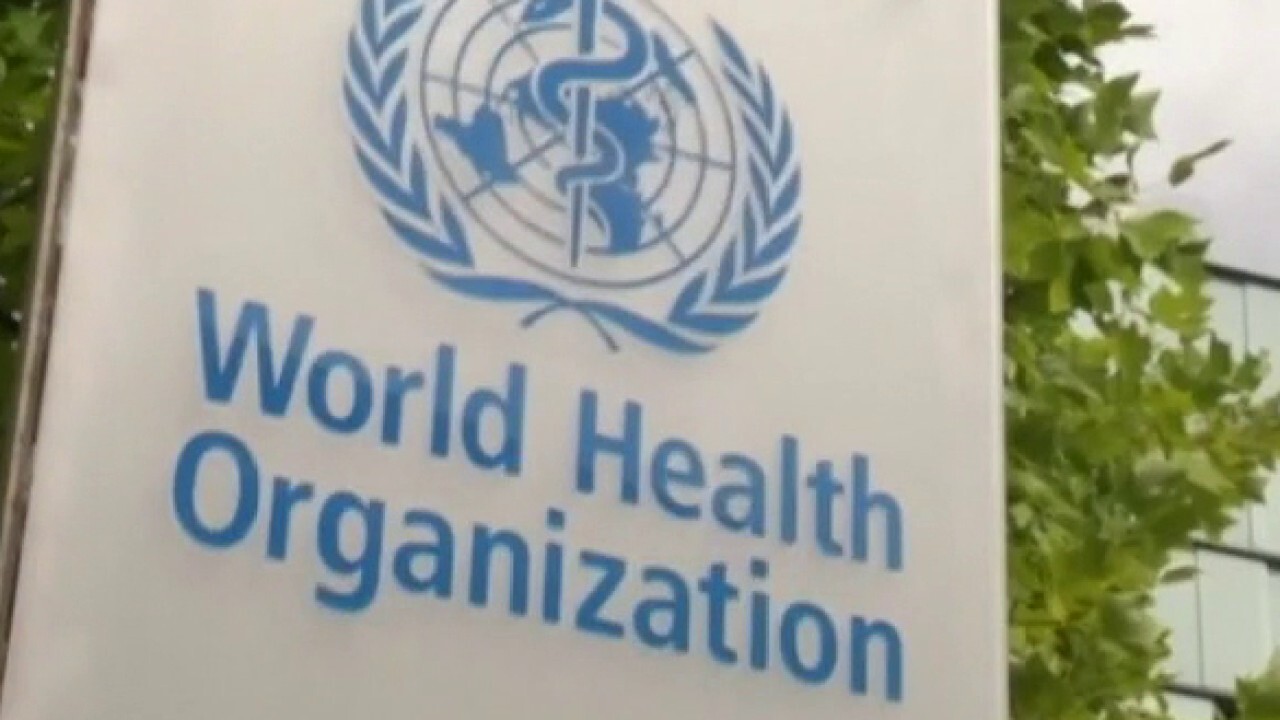 O’Brien noted the U.S. has spent five or six times as much money at the WHO as China has, yet China “totally controls” the organization. He added that leaders of the G7 nations went so far as to unveil a series of reforms meant for the WHO to become more transparent and break away from Beijing.

“I’m hoping that as part of the payment of these dues, that they’re getting some of those reforms through.”

O’Brien said Biden and his team have seemingly taken a “hardline” approach to Beijing on issues like human rights abuses and the fight for democracy in Hong Kong.

“The Chinese Communist Party, over the past several years, has been very aggressive with their neighbors, with the United States,” he said. “And so that’s a bipartisan area where we can come together … and stand up for our values, stand up for democracy, stand up for the protection of our industry and our intellectual property."