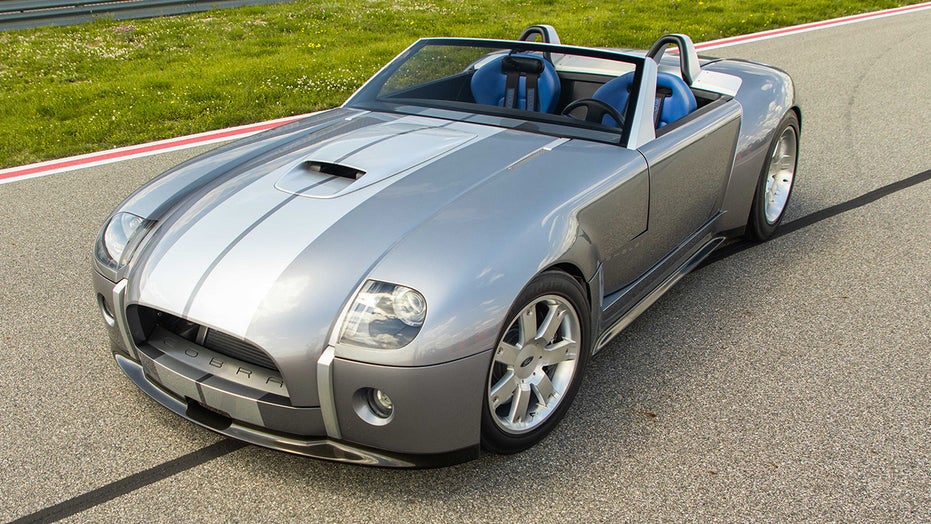 One of a kind Shelby Cobra Concept up for auction

Former Ford V.P. Chris Theodore enters The Fox Garage to talk about the one of a kind 2004 Shelby Cobra Concept he helped develop and is now putting up for auction.

Perhaps Ford should have put it into production.

A one of a kind Ford Shelby Cobra Concept car was sold at Mecum Auctions’ Monterey event on Saturday night for $2,640,000, blowing past its pre-sale estimate of $1.5-$2 million. 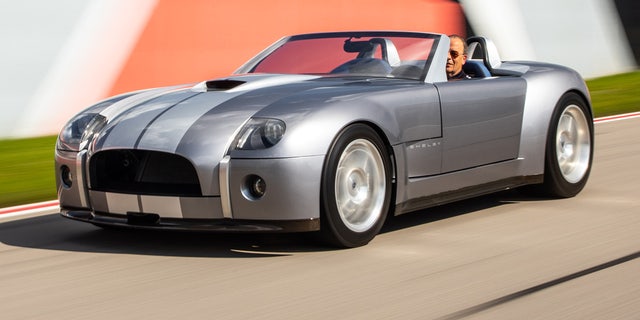 The V10-powered reboot of the 1960s Shelby Cobra was built in 2004 for the auto show circuit and was destined to go on sale a few years later but the economic downturn scuttled the program before it could come to fruition and the car was stored away until 2017 when the automaker auctioned it to raise money for the restoration of Henry Ford’s Fair Lane estate. 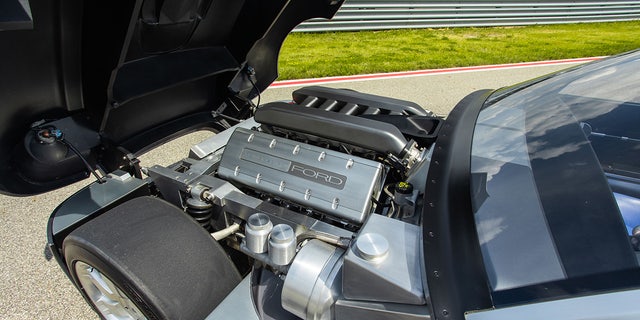 The winning $825,000 bid was placed by Chris Theodore, who was Ford’s vice president of product development when it was originally developed. The car had been disabled by Ford for legal reasons, but Theodore restored it to running condition and got it titled for the street in the ensuing years.

He recently told The Fox Garage he’d taken out two mortgages to buy the car, but that he was also selling it because owning the unique piece of history is “a lot of responsibility.”

The identity of the buyer has not yet been made public.