OnePlus launched the $700 OnePlus 8 and $900 OnePlus 8 Pro earlier this year, but the company is already planning its next major smartphone launch: The OnePlus Nord.

Unlike the OnePlus 8 and OnePlus 8 Pro, the Nord is expected to represent a return to the company's roots of launching affordable smartphones that undercut the prices of devices launched by Samsung and Apple. The company has somewhat strayed from that vision by launching phones with higher prices at a time when the industry is gravitating toward less expensive phones.

If the leaks turn out to be true, we can expect the sub-$500 OnePlus Nord to challenge premium devices like the iPhone 11 Pro and Samsung Galaxy S20 with a triple-lens camera and 5G support.

Here's everything we know about the OnePlus Nord, which is expected to debut this month. 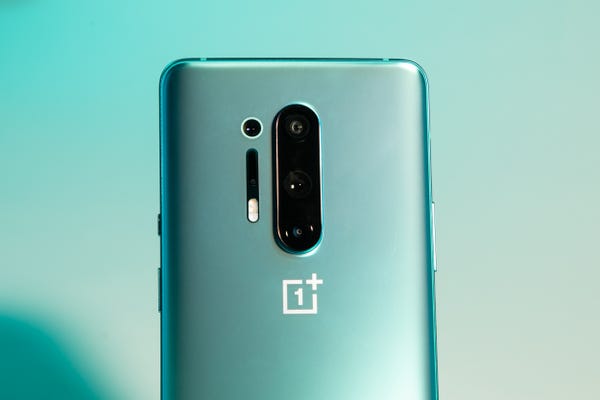 One of the most interesting confirmed details about the OnePlus Nord is its price.

The company revealed in a recent behind-the-scenes video about the phone's development that it will be priced below $500, putting it in direct competition with the the $400 iPhone SE and Samsung Galaxy A71 5G.

It will run on Qualcomm's 765Gprocessor and support 5G. 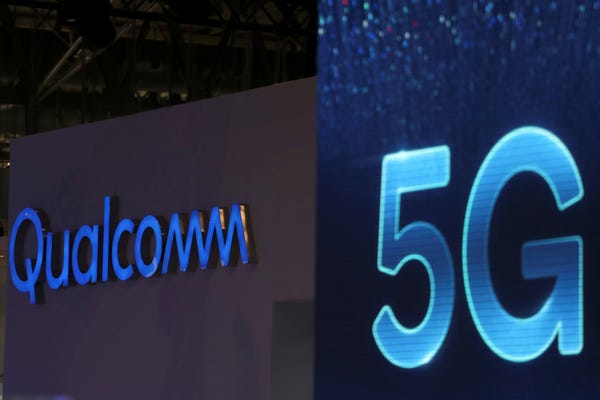 The OnePlus Nord will support 5G connectivity, making it one of the cheapest devices to do so. OnePlus co-founder Carl Pei confirmed the 5G support and processor model to TechRadar.

OnePlus will be among the few smartphone makers offering 5G phones at a more affordable device, along with TCL which unveiled the $400 TCL 10 5G earlier this year.

Many 5G smartphones from companies like Samsung cost $1,000 or more.

The phone will probably have a flat screen with a simple design. 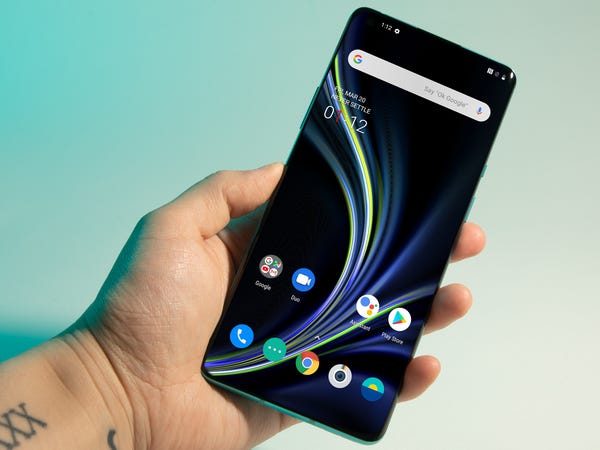 Although OnePlus hasn't officially unveiled the phone, comments from the company and leaks have given us clues about what the phone will look like.

The website True Tech posted a reportedly leaked photo of the phone showing a device with a flat display and a hole-punch cutout for the front-facing camera at the top. The report also suggested the phone could have a 6.4-inch display. That lines up with a similar leak posted in December from OnLeaks and 91mobiles.

It's unclear how accurate the True Tech report is, however, considering it says the phone will come with a MediaTek processor while the company's co-founder confirmed to TechRadar that the Nord will run on a Qualcomm chip.

Both of those leaks also show images of the device with just one selfie camera, whereas other rumors suggest the phone will have two front cameras.

In its behind-the-scenes video, OnePlus staff are also seen holding a device during a meeting that looks a lot like what the leaks have described — a phone with a flat, borderless screen and a dual front camera.

That would mark a departure from the OnePlus 8 and 8 Pro, which have curved screens.

"The visual identity is supposed to be inspired by the Scandinavian sort of design," OnePlus' Matthias Czaja said in the video. "We think of it as very clean and calm and modern and minimalistic."

It may have three rear cameras and two front cameras. 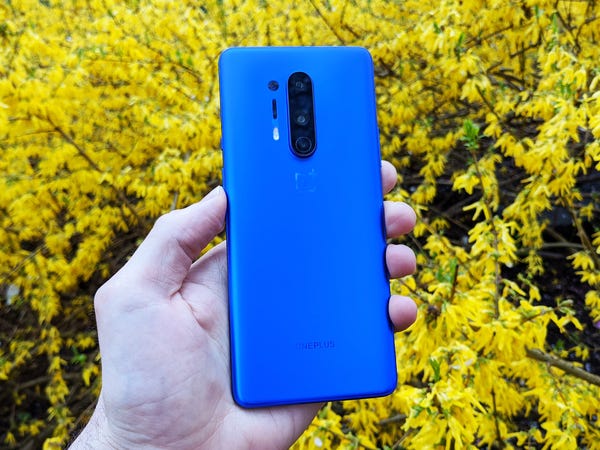 It sounds like the OnePlus Nord will come with multiple cameras on both the front and back.

A thread on the online shopping website DesiDime from last month suggested that some users received a customer survey about OnePlus asking if they'd buy a phone from the company if it had a triple-lens camera with 64-megapixel, 16-megapixel, and 2-megapixel sensors.

The phone model visible in OnePlus' recent video also shows a device with three camera lenses on the back.

It's expected to launch this month, but it won't be coming to the US. At least not right away. 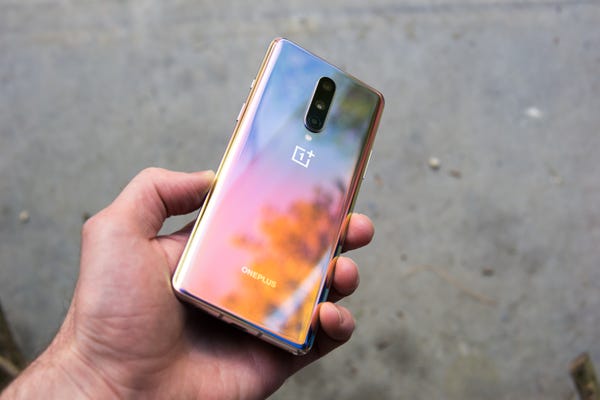 OnePlus has already begun accepting pre-orders for the OnePlus Nord in three waves.

The first kicked off on July 1 and has already sold out, the second takes place on July 8, and the third will occur on July 15, when the company will be taking pre-orders during a 24-hour window.

With that in mind, it seems plausible that the phone could launch around the same time as the third pre-order wave.

The Nord won't be launching in the US, however. It'll debut in Europe and India, but OnePlus CEO Pete Lau suggested that the Nord — or some version of it — will eventually make its way to the US.

"But don't worry, we're also looking to bring more affordable smartphones to North America in the near future well," he wrote in a OnePlus forum post.

OnePlus said at the end of its recent video that it will share more information on Tuesday.