Baby formula stockpile at border points to how ‘out of touch’ Biden admin is: Rep. Kat Cammack

Rep. Kat Cammack, R-Fla., slammed Transportation Sec. Pete Buttigieg for a "lie" claiming the Biden administration has been "on top" of the nation's baby formula crisis since day one during a Monday segment of "Mornings with Maria." Cammack told FOX Business' Maria Bartiromo how she exposed the baby formula stockpiles at the U.S.'s southern border by taking matters into her own hands and filming the scene firsthand.

BIDEN ADMIN HAS MADE IT INCREASINGLY DIFFICULT FOR MOMS TO GET FORMULA FOR THEIR BABIES: KATIE MILLER

REP. KAT CAMMACK: Yesterday I was on the border myself and the facts on the ground are exactly how we have been stating them. Last week, I received text messages and photos from Border Patrol agents showing a stockpile of baby formula and there was complete outrage from the White House, CNN and other liberal outlets claiming that we were lying, so I decided to go down myself and film it. Lo and behold, not only was there stocked warehouses, but there were multiple stocked warehouses that have been not only filled with baby formula, diapers, wipes and clothing, but they have been doing this for months and there's more en route. 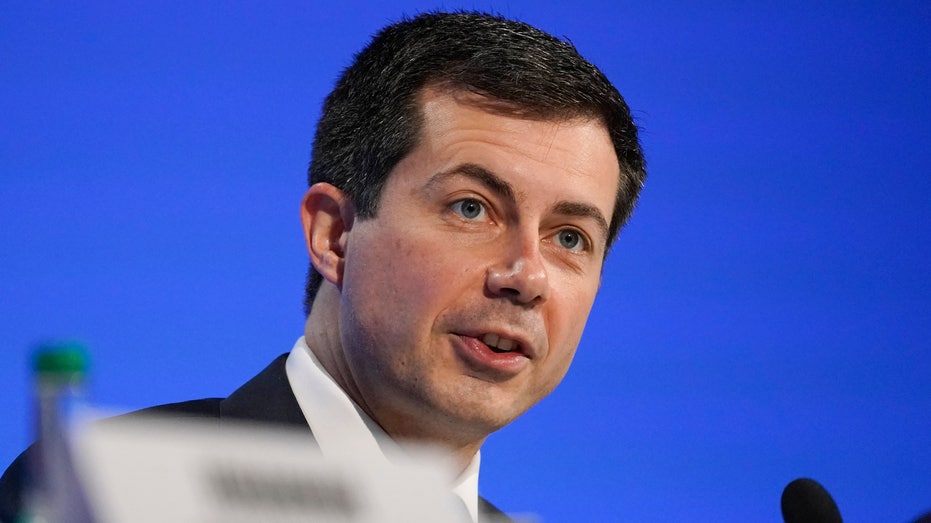 This just points again to how out of touch this administration is and they could stop this with a simple policy change. And to the Secretary of Transportation's remarks that they have been on top of this from day one: That is a lie. They canceled 43% of this manufacturer's production with no plan to backfill that market share that they make up. So, how have they been on top of this? Because moms for months have been saying it was getting harder and harder to find formula. This is just another example of the broken administration that doesn't know how to govern.

WATCH THE FULL INTERVIEW BELOW

Rep. Kat Cammack, R-Fla., shares details about the baby formula stockpiles she saw at the southern border and assesses the cause behind the shortage.