VATICAN CITY, April 22 (Reuters) – Pope Francis made an impassioned plea for protection of the environment on Wednesday’s 50th anniversary of the first Earth Day, saying the coronavirus pandemic had shown that some challenges had to be met with a global response.

Francis praised the environmental movement, saying it was necessary for young people to “take to the streets to teach us what is obvious, that is, that there will be no future for us if we destroy the environment that sustains us.”

The pope, who wrote a major encyclical in 2015 on the defense of nature and the dangers of climate change, dedicated his general audience – broadcast from his library because of the coronavirus lockdown – to the theme.

Recounting a Spanish proverb that God always forgives, man sometimes forgives but nature never forgives, Francis said: “If we have deteriorated the Earth, the response will be very ugly.”

A landmark in the emergence of the environmental movement when it first took place in 1970, this year’s Earth Day has prompted calls from many, including U.N. Secretary-General Antonio Guterres, for governments to pursue “green recovery” in response to coronavirus 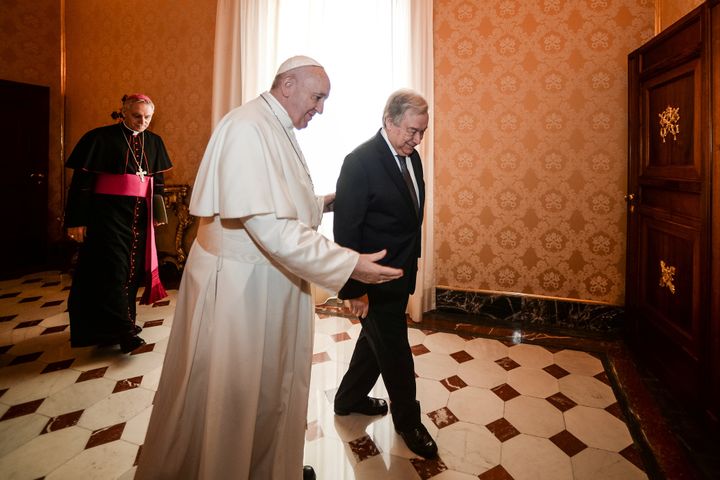 Both the pope and Guterres have made environmental protection and climate change signature themes of their offices.

“We see these natural tragedies, which are the Earth’s response to our maltreatment,” Francis said. “I think that if I ask the Lord now what he thinks about this, I don’t think he would say it is a very good thing. It is we who have ruined the work of God.”

Saying the Earth was not an endless deposit of resources to exploit, he said: “We have sinned against the Earth, against our neighbor and, in the end, against the creator.”

Last year, after a synod of bishops from the Amazon region, Francis said he was considering adding a definition of”ecological sins” in the Roman Catholic Church’s Catechism, a compendium of teachings and rules.

Francis, like Guterres, has likened the response to environmental dangers to that of the coronavirus.

“Only together, and looking after the most fragile (members of society) can we win global challenges,” the pope said. 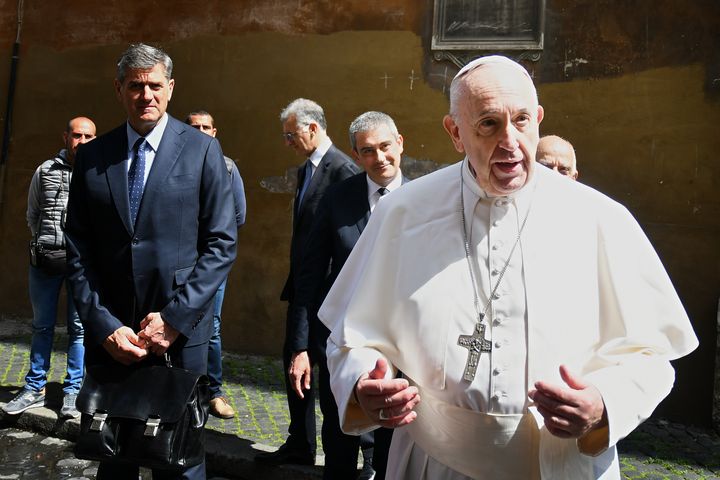 So far, massive economic stimulus packages launched by the United States, China and European governments have focused mainly on staunching the damage to existing industries and staving off the threat of a global depression.

But ministers from Germany, France and other EU members have signaled their support for subsequent interventions to align with climate goals, a theme taken up by climate campaign groups around the world.