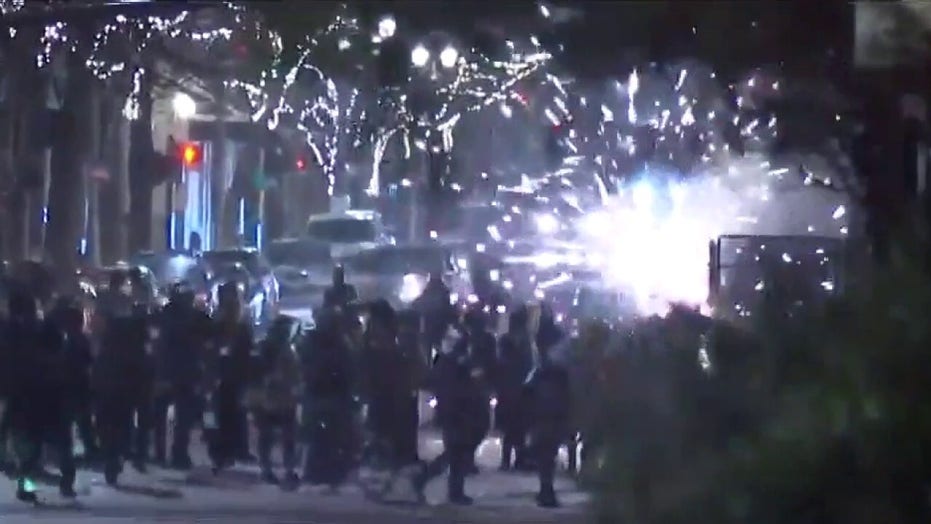 More than 100 people gathered outside a federal courthouse in Portland.

Portland Mayor Ted Wheeler is promising to "push back harder" against anarchists and Antifa radicals after another riot rocked the city on New Year's Eve, admitting that months-long efforts to stem the violence have failed.

"My good faith efforts at de-escalation have been met with ongoing violence and even scorn from radical Antifa and anarchists," Wheeler said during a Friday news conference, according to KOIN. "In response, it will be necessary to use additional tools and push the limits of the tools we already have to bring the criminal destruction and violence to an end."

Wheeler, a Democrat, was responding to the New Year's Eve riot near the downtown courthouse, which was the focus of months of violent disturbances last summer. Police said hoodlums on Thursday night threw "multiple firebombs" at cops and launched commercial-grade fireworks at the courthouse.

Rioters also smashed windows and set fires in the area, KOIN reported, and police began using pepper spray or mace against the crowd, as well as what appeared to be rubber bullets or pepper balls.

Seven months after the first riots hit the city, Wheeler said that it was time to take further steps to quell the violence.

"Lawlessness and anarchy come at great expense and great risk to the future of our community," he said. "It’s time to push back harder against those who are set on destroying our community, and take more risks fighting lawlessness."

He also noted the demographics of the rioters, who often claim to be fighting for racial justice.

"Why would a group of largely white, young and some middle-age men destroy the livelihood of others who are struggling to get by?" he asked, before calling it the "height of selfishness."

Some of the enforcement actions he suggested were tougher penalties for rioting, as well as requiring offenders to do public service and meet the owners of the businesses they damaged.

Violence first tore through the liberal stronghold throughout the summer in the wake of the death of George Floyd by police officers in Minnesota. Wheeler, however, focused on the federal law enforcement officers sent in by the Trump administration, ostensibly to protect federal buildings — accusing them of exacerbating tensions.

In July, he said his immediate concern was "the violence federal officers brought to our streets in recent days, and the life-threatening tactics his agents use." 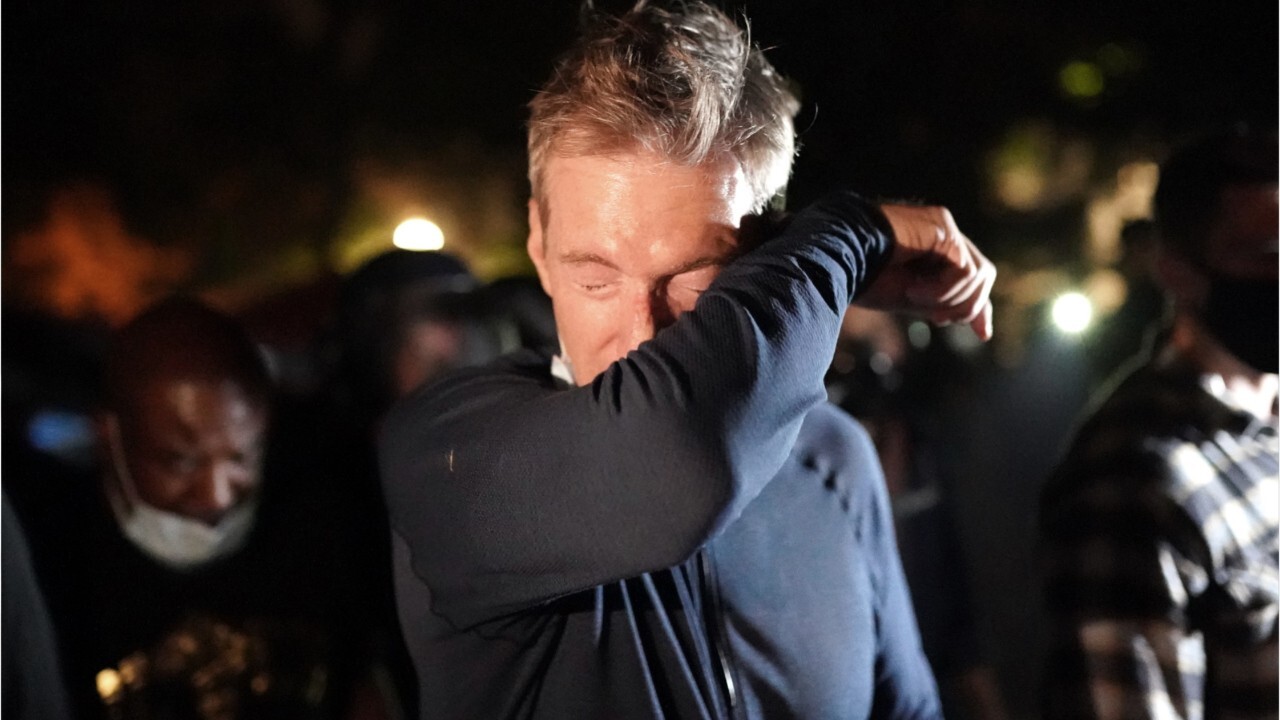 "We do not need or want their help," he said, a view that was echoed by the state's governor and congressional delegation.

Wheeler even joined protesters outside the courthouse and tried to conduct a "listening session" — before being hit by tear gas deployed by federal agents.

However, while some protesters were receptive, many others heckled and booed him, objecting to his refusal to back some of their demands such as abolishing the Portland Police Bureau.

"F— Ted Wheeler!" one protester shouted. "He doesn’t get to speak, he’s a f—ing fascist."

Wheeler narrowly beat a left-wing challenger in November but has continued to deal with trouble from anarchists and Antifa violence.

In December, he authorized police to use "all lawful means" in ending an illegal occupation at a home in the city, in which protesters tried to declare an autonomous zone.

"There will be no autonomous zone in Portland," Wheeler said.