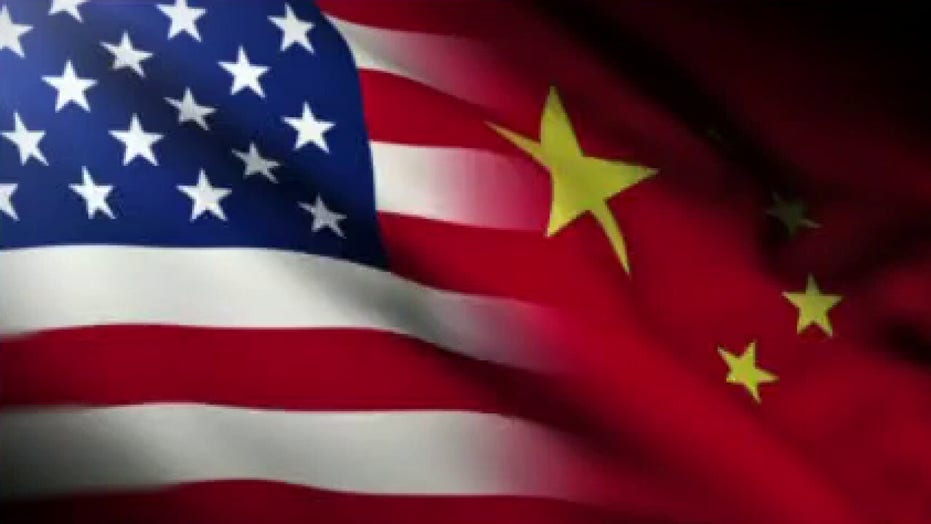 EXCLUSIVE: A resolution introduced by Rep. Andy Biggs, R-Ariz., on Tuesday calls out China as “the greatest foreign threat” to the United States, while warning of continued cyberattacks by Chinese groups and aggressive militarization by the communist regime in Beijing.

Bigg’s resolution notes that China’s economy is the second largest in the world and has the largest active-duty military along with intercontinental ballistic missiles (ICBMs).

CHINA WARNS AMERICANS COULD BE ARRESTED OVER DOJ PROSECUTION OF CHINESE SCHOLARS: REPORT

He goes on to allege that China has “neoimperial ambitions to spread its power throughout the world” — pointing to efforts like the Belt & Road Initiative that gives money to countries in the region and beyond to build infrastructure, as well as its moves in the South China Sea and Hong Kong.

The resolution “recognizes that the People’s Republic of China (PRC) currently poses the greatest foreign to United States peace, security and stability and “recognizes that the PRC regardless of future leadership, will likely continue to be a major rival of the United States in the coming decades, due to the enormous cumulative size and scale of its population, economy and military capabilities.”

Biggs gives his backing to the Trump administration’s approach to China, which has sought to take an aggressive approach to Beijing. It has slapped sanctions on officials over its incursion against freedoms in Hong Kong. 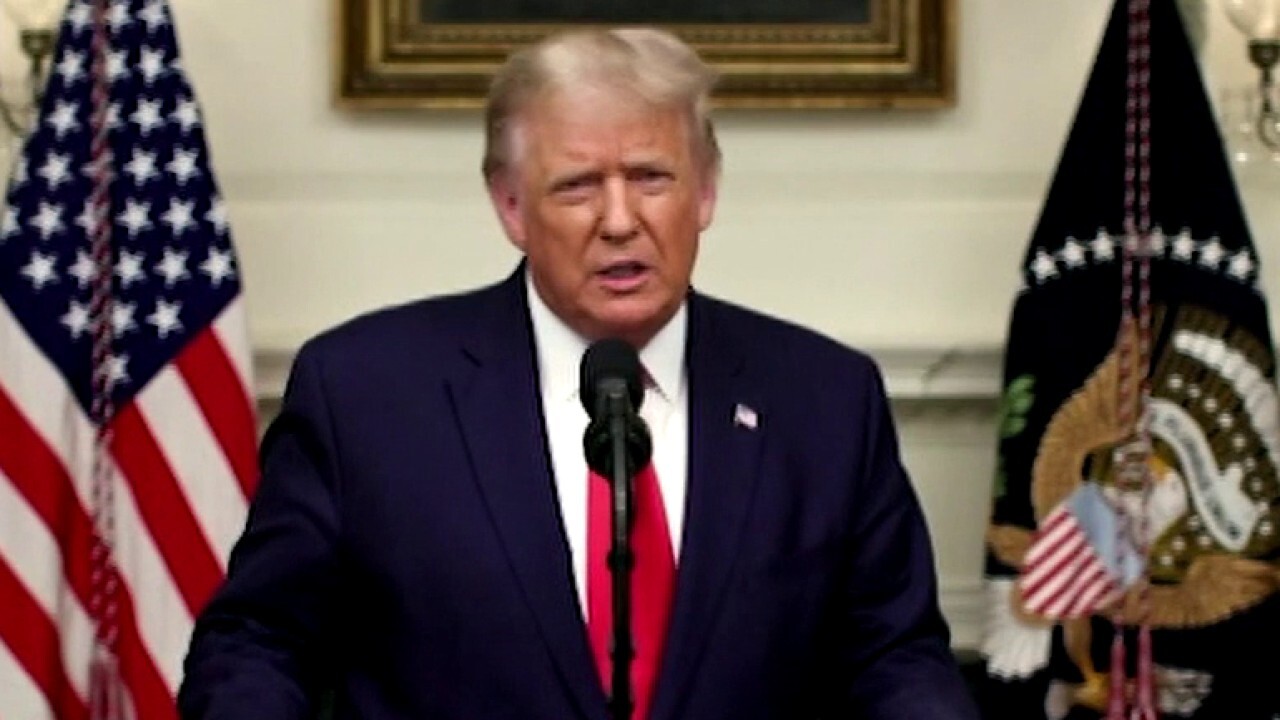 President Trump has repeatedly blasted the Chinese government for its initial handling of the coronavirus crisis — with Trump branding it the “China virus” due to its origins in Wuhan, China. Trump has also moved to end the U.S. relationship with the World Health Organization due to its alleged ties with Beijing.

Republicans have backed that harder line, with House Republicans recently releasing a China Task Force report. That report made 83 key findings and 430 policy recommendations on how the U.S. can better combat the threat of the Chinese Communist Party.

The resolution comes a day after The Wall Street Journal reported that the Chinese government has warned the U.S. that they may detain U.S. nationals in response to the Justice Department’s prosecution of scholars affiliated with the military.