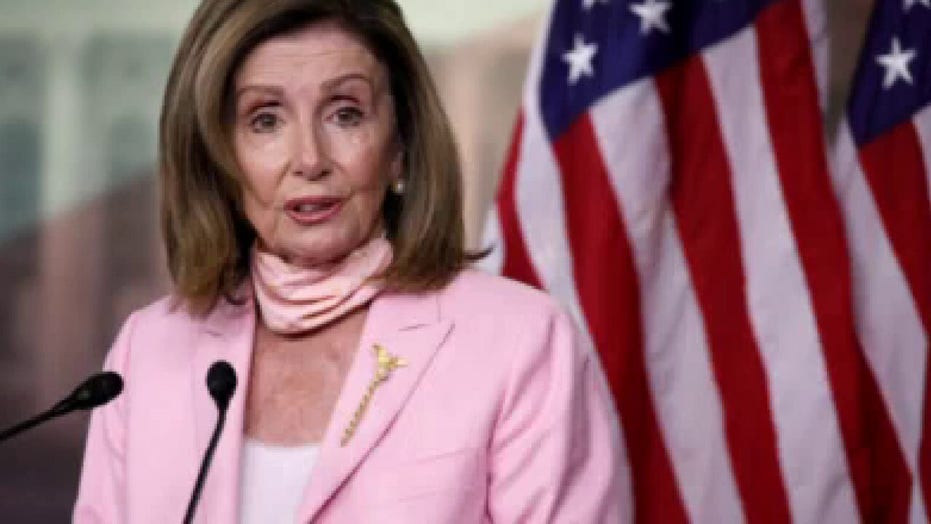 Democrats once again have fabricated a wildly irresponsible and baseless conspiracy theory. Their latest scheme is that the United States Postal Service is making calculated moves to sabotage the election and it does not have the funds nor infrastructure to ensure all mail-in ballots are counted in the 2020 general election. This is a predictable play pulled from Democrats’ playbook in order to distract from the true issues facing Americans.

The USPS is in need of reform, but to paint its woes as something new is not factual. The Postal Service has been on an unsustainable financial path that predates current leadership. Since the rise of the internet, mail volume has decreased every year and losses at the Postal Service have piled up to a total of $69 billion between 2007 and 2018.

The steep decline in mail also means that USPS operations have to be leaner, which includes reevaluating if mail stops and equipment are not needed. During the Obama administration the Postal Service removed 12,000 mailboxes without any uproar from the Democrats.

And in 2014, the Obama administration shuttered more than 80 mail facilities, including the Paducah sorting facility in my district. This closure sent all Western Kentucky mail out of state and made delivering a letter to your neighbor take more than twice as long.

While the Postal Service needs to get on to a fiscally sustainable path, the claim that it will be insolvent before the election is not true. USPS has more cash on hand than it’s had in years and its leadership has stated that it will be solvent and operational at least through August 2021.

Additionally, USPS made nearly $1.5 billion more in revenue this year than the same period last year, has $15 billion cash on hand, and has access to the $10 billion loan provided for in the CARES Act. Even though USPS has not requested any financial assistance to continue its operations, the Democrats are forging ahead with an unnecessary bailout plan that doesn’t fix any of the underlying operational issues at the Postal Service. One could even argue that the bill the House will consider this week will exacerbate the postal problems by hamstringing them.

Some state election boards have deadlines and requirements that do not consider the reality of USPS operations and logistics constraints, which subsequently causes ballots to not be returned in time to be counted. For example, some states allow voters to request absentee ballots by mail a day before the election — clearly not enough time for USPS to deliver them to the voter and for the voter to send it back. The USPS took the prudent step to alert states if their requirements do not align with its established delivery times and what steps they can take to remedy the situation.

Lastly, the flimsy claim the Postal Service won’t be able to handle the volume of election mail doesn’t hold water. The Postal Service is entirely capable of handling a relatively minor increase in mail volume ahead of the election and will in fact benefit from the associated revenue of delivering more mail.

In 2019, the Postal Service handled an average of 471 million pieces of mail each day. Assuming every single registered American voter, about 158 million citizens, decided to vote by mail, the total possible volume of requested and mailed in ballots would not exceed a typical day of total USPS mail volume.

We all want to see an operational, efficient postal service that best serves Americans. My grandmother was a rural mail carrier for 27 years. As both her grandson and as a representative for Kentuckians residing in a rural district, I understand the importance of a functional postal service to help small businesses thrive, ensure Americans get their medications on time, and allow folks to hear from loved ones via snail mail.

A simple look at the latest facts reveals that the Democrats once again are manufacturing a crisis to undermine President Trump, but in doing so they only undermine their own credibility and America’s institutions. The right to vote is a hallmark of our Republic and all votes must be fairly counted. Despite the Democrats’ scare tactics and misinformation, Americans can have confidence that their vote counts regardless of whether they vote in person or by mail in the 2020 election.