Rep. Greg Murphy, R-NC, slams President Biden as a ‘total and absolute failure’ as numerous crises plague the country and many on the left shift their support of the president.

Rep. Greg Murphy, R-N.C., criticized the Biden administration Thursday for trying to "destroy" America with policies on the economy, national security and even foreign policy. On "Mornings with Maria," Rep. Murphy claimed President Biden is such a "total and absolute failure" that he makes Jimmy Carter "look like a stellar president."

REP. MURPHY: It's a recognition that the Biden administration is a total and absolute failure. I mean, we saw the poll numbers that came out Moment poll that said 88% – a new record – of Americans do not feel that this country is going in the right direction. And he's making Jimmy Carter look like a stellar president. And so, yeah, I understand from a political sense why Democrats would want nothing to do with Biden, because you wake up every day, Maria, every day, and there's something new and crazy that this administration has done that is simply beyond belief. It is just total tone-deafness. And they're single–mindedly trying to destroy this country. And they're doing a very, very good job at it. This is not the America that World War II veterans died for.

WATCH THE FULL VIDEO BELOW: 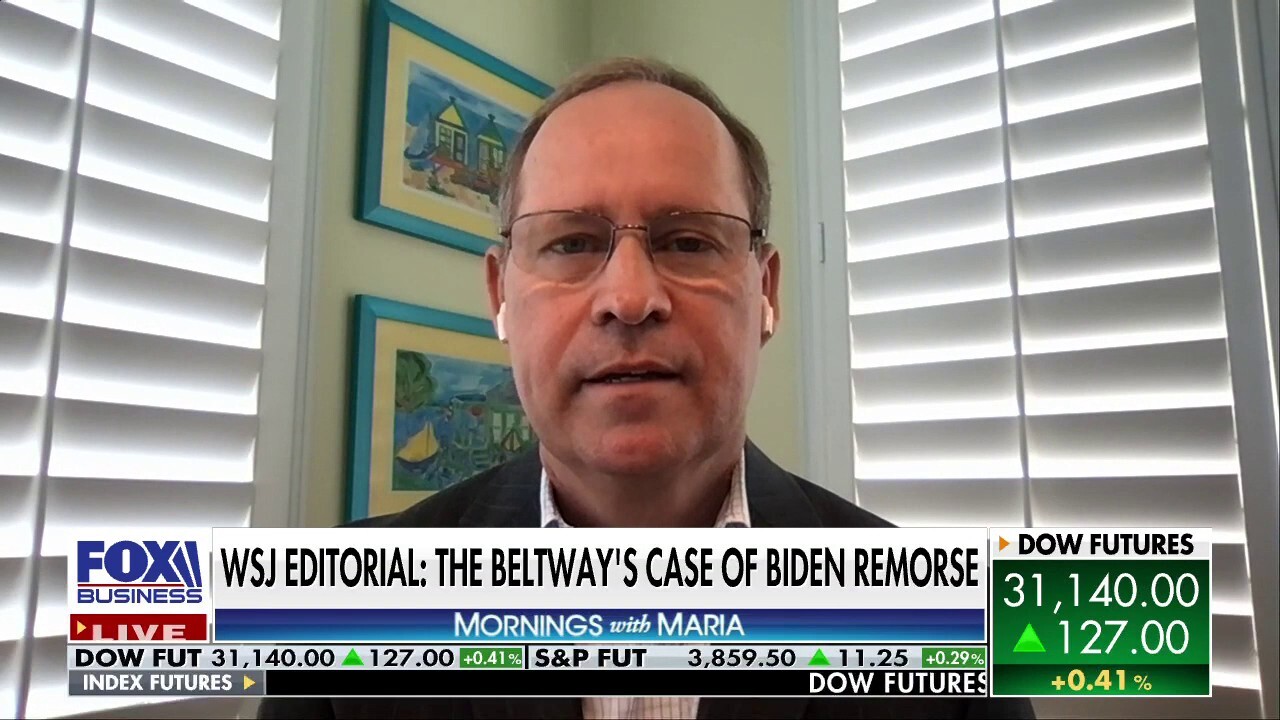 Rep. Greg Murphy, R-N.C., reacts to the Biden administration’s handling of inflation and economic crises and argues the president is a ‘strategic problem.’