Sean Hannity blasts Biden’s White House as an ‘extremely fragile glass house’ amid skyrocketing crime and outbursts from the president.

Sean Hannity blasted the Biden administration and the Democrats for overseeing a year filled with bloody crime and attributed one of the causes to be the “defund the police” movement on “Hannity” Monday.

“This administration is providing cover for criminals, all while supporting groups like … Black Lives Matter,” Hannity said.

Some Democrats, including White House press secretary Jen Psaki, attribute guns and underfunding the police to be partially responsible for the rise. However, Hannity said the main cause was the progressive approach to criminal justice reform. 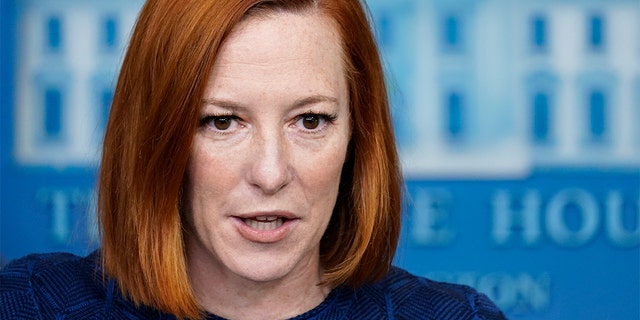 Hannity said, “The reality is this: defund, dismantle, no bail is all responsible for this major wave of violence. In city after city police budgets have been slashed, including a billion-dollar cut to the New York Police Department. Now, to make matters worse, [there are] far-left prosecutors – they’ve stopped prosecuting crimes in the name of equality and equity. You have some jurisdictions now even eliminating bail for many crimes and turning jails into revolving doors and our streets into a violent free for all.”

Hannity went on to accuse President Biden of being consistently on the wrong side of history vis-à-vis crime. “We [have] dozens of Americans dead, thousands of cops injured, billions in property damage, arson, looting. Kamala Harris actually promoted the bail fund to get violent criminals out of jail. She praised the LAPD police cuts. You know, protecting the peaceful, law-abiding Americans. Why don’t we protect them?”

Hannity pointed out how police officers are increasingly becoming targets. “Cops all across the country, they’re being targeted at an alarming rate, according to the FBI,” he said.

In a recent case, “a career criminal of viciously targeted two NYPD officers, killing one critically injuring another … [T]he deranged killer ‘kept firing’ at the wounded cops even as they lay helplessly on the floor, a complete execution.” 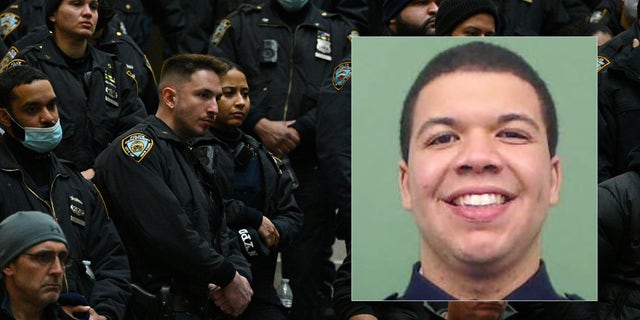 Hannity believes that crime is only one aspect of the catastrophes under Biden’s watch.

“As the Biden White House implodes, poor Joe Biden, he’s lashing out … He called our own Peter Doocy a ‘Stupid son of a b—-.’ Oh, now it’s angry, Joe.”

“Biden once promised to restore civility, telling his appointees he would fire them on the spot if they disrespected others. Of course, the rules don’t apply to Joe.”