FACEBOOK'S Reality Labs and its Oculus virtual reality brand have been working on the thinnest' VR headset to date.

The wearable gadget looks a lot more like a simple pair of black sunglasses than the more common chunky headsets on the market. 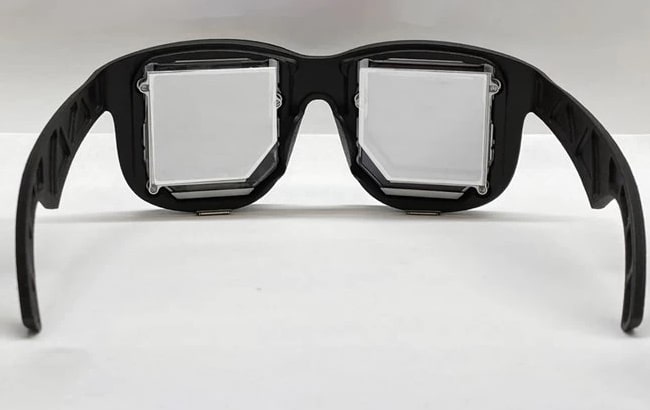 The glasses are just at the proof-of-concept stage but they still look pretty cool.

Facebook showed off the design on its research blog.

It described how the glasses create holographics with flat films.

It said: "To significantly reduce the overall size and weight of VR displays, we combine two techniques: Holographic optics and polarization-based optical folding. 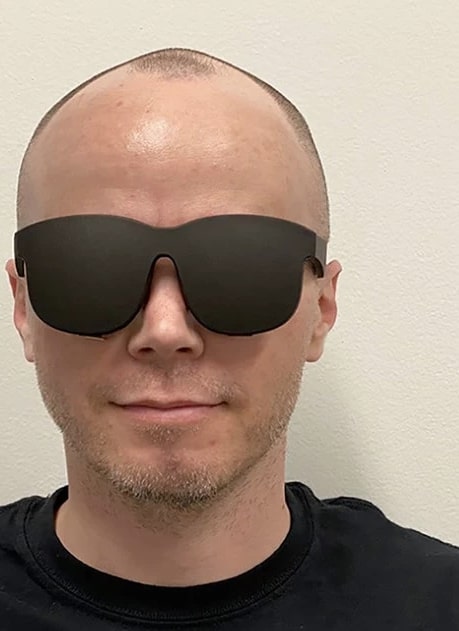 "Most VR displays share a common viewing optic: A simple refractive lens composed of a thick, curved piece or glass or plastic.

"We propose replacing this bulky element with holographic optics.

"You may be familiar with holographic images seen at a science museum or on your credit card, which appear to be three-dimensional with realistic depth in or out of the page.

"Like these holographic images, our holographic optics are a recording of the interaction of laser light with objects, but in this case the object is a lens rather than a 3D scene.

"The result is a dramatic reduction in thickness and weight: The holographic optic bends light like a lens but looks like a thin, transparent sticker." 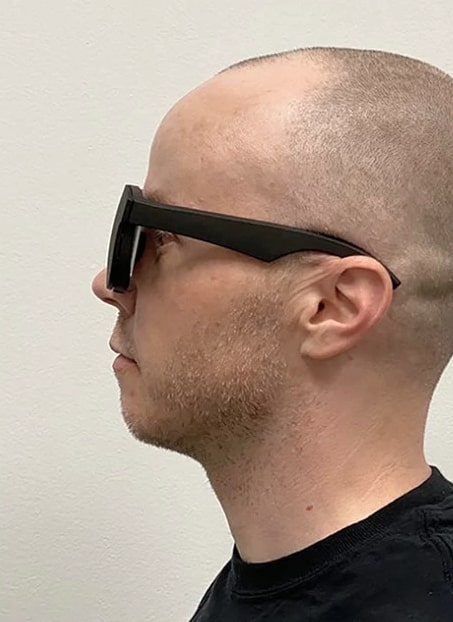 It's currently working to upgrade them to colourful high quality VR.

The Reality Labs wants to make the glasses and their VR world suitable for humans to be immersed in for long periods of time.

What is VR? Virtual reality explained

Here's what you need to know about the revolutionary tech…

In other news, virtual reality "photo-realistic" girlfriends that pleasure users with a sex toy in real life are now on sale.

And, Facebook recently teased what the future of working from home could look like if we use virtual and augmented reality to be in the office.

What are your thoughts on VR? Let us know in the comments…