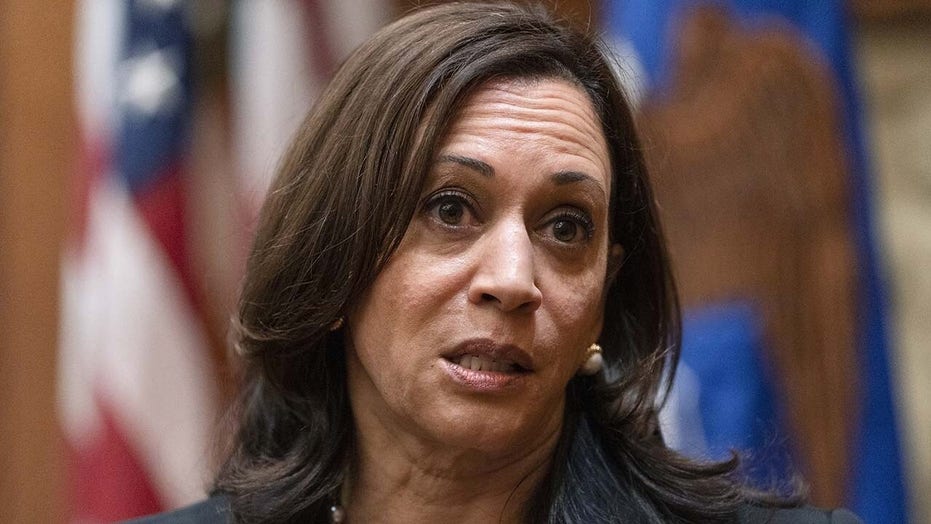 Howard Kurtz: Kamala Harris was ‘bailed out’ of interview with Charlamagne

If any further proof were needed that Donald Trump is the dominant force in his party, just look at the latest maneuver by Lindsey Graham.

Graham, who said awful things about Trump when he ran against him but later became a golfing buddy and confidant, is a leading evangelist for a GOP led by the former president. Trump has declared rhetorical war on Mitch McConnell, calling him a “loser” and “old crow,” among other epithets. 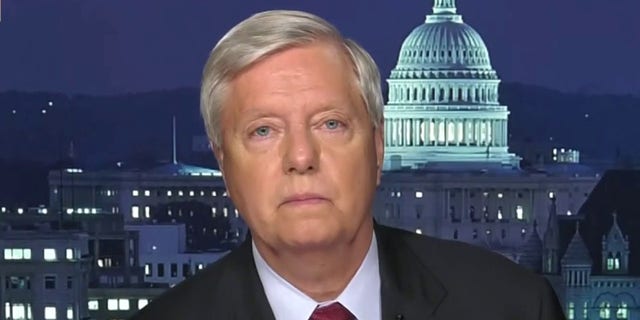 So Graham has thrown a brushback pitch, telling Sean Hannity that he might not vote for McConnell as Republican leader after this year’s midterms – unless McConnell has a “working relationship” with Trump. Which is interesting, because for the past year they’ve had no relationship.

I doubt that McConnell would lose, even if Graham opposes him in service of “the most important Republican since Ronald Reagan.” But Graham is sending a signal that it could get ugly.

Graham said “count me out” after the Jan. 6 riot. In the same vein, Kevin McCarthy said then that Trump “bears responsibility” for the assault on the Capitol. McConnell gave an even stronger speech blaming Trump. But while the Senate minority leader has mainly chosen silence since then, Graham and the House minority leader have visited Mar-a-Lago and worked their way back into Trump’s good graces.

McCarthy is very much in the news now that he’s rejected a request for cooperation from the House Jan. 6 panel – which he has badmouthed since Nancy Pelosi rejected some of his nominees in favor of anti-Trump Republicans.

McCarthy told “Fox & Friends” on Thursday the committee’s move was a “distraction” and that the panel serves as an arm of the “D Triple C,” the Democratic Congressional Campaign Committee, which recruits and promotes candidates for the party.

He came out swinging at a later news conference, challenging reporters on their questions as he argued that the panel was being hyperpartisan and that he had already publicly discussed the brief conversation he had with Trump during the riot.

Television had a field day replaying McCarthy’s answer last May that he would testify before an “outside committee” regarding Jan. 6. That was then, this is now. In fairness, his response involved a bipartisan commission – which he later helped kill – and not a Hill committee controlled by the Dems.

It’s a remarkable thing, the majority Democrats summoning the leader of the Republicans to be questioned about his role during and after the riot. The panel’s letter says McCarthy may have discussed with Trump impeachment, resignation or removal under the 25th Amendment. But will the committee subpoena McCarthy – and if not, what signal does that send to Jim Jordan, Mike Pence and other Republicans who are refusing to cooperate?

The other big news Thursday was the Justice Department charging the head of the Oath Keepers with “seditious conspiracy,” the first time such a sweeping allegation has been used in the investigation.

Stewart Rhodes wasn’t at the Capitol that day, and has told The Washington Post that he was in touch with his members to “keep them out of trouble” and that those who stormed the building “went totally off mission.” So proving sedition may not be that easy, even though at least two indicted Oath Keepers are cooperating with the government. But the FBI’s arrest of Stewart hit the media with megaton force.

Meanwhile, Kyrsten Sinema openly dissed the president of her party Thursday with a floor speech saying yet again that she won’t support any change in the filibuster. This was a direct slap at Joe Biden, who was about to meet with the Democratic caucus to win support for voting rights legislation by making an exception to the filibuster.

I cannot figure out what the president was doing with his fiery Atlanta speech in favor of voting rights – in which he called for a suspension of the 60-vote threshold for passing the proposal. By comparing opponents to George Wallace and Bull Connor, he was alienating moderate Democrats – even the Senate whip, Dick Durbin, said Biden’s rhetoric went “a little too far.”

Biden was always going to lose this fight, since he needs all 50 Senate Democrats and doesn’t have Sinema or Joe Manchin. After 36 years in the world’s not-so-greatest deliberative body, he must have known that.

Maybe Biden wanted to satisfy his progressive base with an emotional embrace of the voting rights bill, even though he can’t make it happen. Maybe he was teeing it up as an issue for the midterms, since it enabled him for the second time in a week to lambaste Trump.

But in politics, as in sports, what matters is putting a W on the board. And Joe Biden picked a fight that, thanks to his own party, he can’t win.