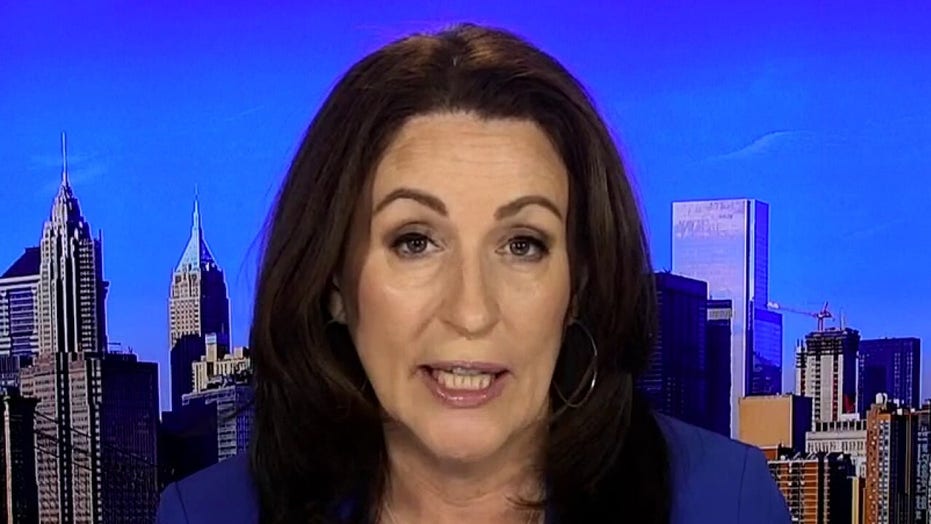 Vice President Kamala Harris has not weighed in on the multiplying sexual misconduct allegations against New York Gov. Andrew Cuomo.

Fox News’ requests for comment from Harris’ after each allegation have gone unanswered, and on Wednesday the vice president ignored a question from a reporter who asked, “Madame Vice President, do you have any comment on Gov. Cuomo?” She walked out of the briefing room before responding to the question.

But other Democrats have spoken out. Former Secretary of State Hillary Clinton has said that Cuomo’s accusers deserve answers and called the allegations “difficult to read.” Rep. Alexandria Ocasio-Cortez, D-N.Y., and Sen. Kristen Gillibrand, D-N.Y., have supported the attorney general’s investigation into Cuomo’s behavior, along with Sen. Chuck Schumer, D-N.Y. House Speaker Nancy Pelosi called the accusations “serious and credible.”

It’s unclear why the vice president has not yet made her own statement. President Biden hasn’t given one either.

Biden said in 2018 of the Brett Kavanaugh allegations: “For a woman to come forward in the glaring lights of focus, nationally, you’ve got to start off with the presumption that at least the essence of what she’s talking about is real, whether or not she forgets facts, whether or not it’s been made worse or better over time.”

“But nobody fails to understand that this is like jumping into a cauldron,” Biden continued. He insisted Ford should be given the “benefit of the doubt,” and “treated with respect,” but did not explicitly say he believed her allegations.

Biden faced his own allegations of assault on the campaign trail from Tara Reade.

White House press secretary Jen Psaki weighed in on behalf of Harris. “Let me reiterate that t[Biden and Harris] both believe that every woman coming forward should be heard, should be treated with dignity and treated with respect.”

Harris, a former sex crimes prosecutor, led the crusade against Justice Brett Kavanaugh, when he was accused of assaulting Dr. Christine Blasey Ford.

“I believe her,” Harris said on Sept. 18, 2018. “She is putting herself out there knowing that they’re going to try to excoriate her, and she’s doing it I believe because she knows that this is an important matter. She has the courage to come forward, she has nothing to gain.”

Harris spoke out again after Kavanaugh was confirmed. “Let’s speak the truth that it was a denial of justice for the women of this country, and sexual assault survivors? Men and women? In this country, let’s speak that truth,” she said.

But Democrats, including Harris, did speak out in the case of Al Franken, D-Minn., calling on the former senator and Saturday Night Live writer to resign soon after eight women accused him of sexual misconduct. Some women alleged that Franken inappropriately touched or forcibly kissed them.

“Sexual harassment and misconduct should not be allowed by anyone and should not occur anywhere,” then-Sen. Kamala Harris, D-Calif., said in a tweet in December 2017. “I believe the best thing for Senator Franken to do is step down.” Sen. Dianne Feinstein, D-Calif., offered a similar sentiment. But Sen. Kristen Gillibrand, D-N.Y. was the first Democratic senator to call on Franken to step down.

Franken resigned in January 2018. In 2019, seven Democratic senators told the New Yorker they had regrets about the way  the case was handled and that due process should have been allowed to play out.