THE NHS, space travel and Concorde have topped the list of the coolest things in the world, EVER.

A poll of 2,000 adults also saw iPhones, astronauts, and vinyl records ranked as some of most awesome things to have been created. 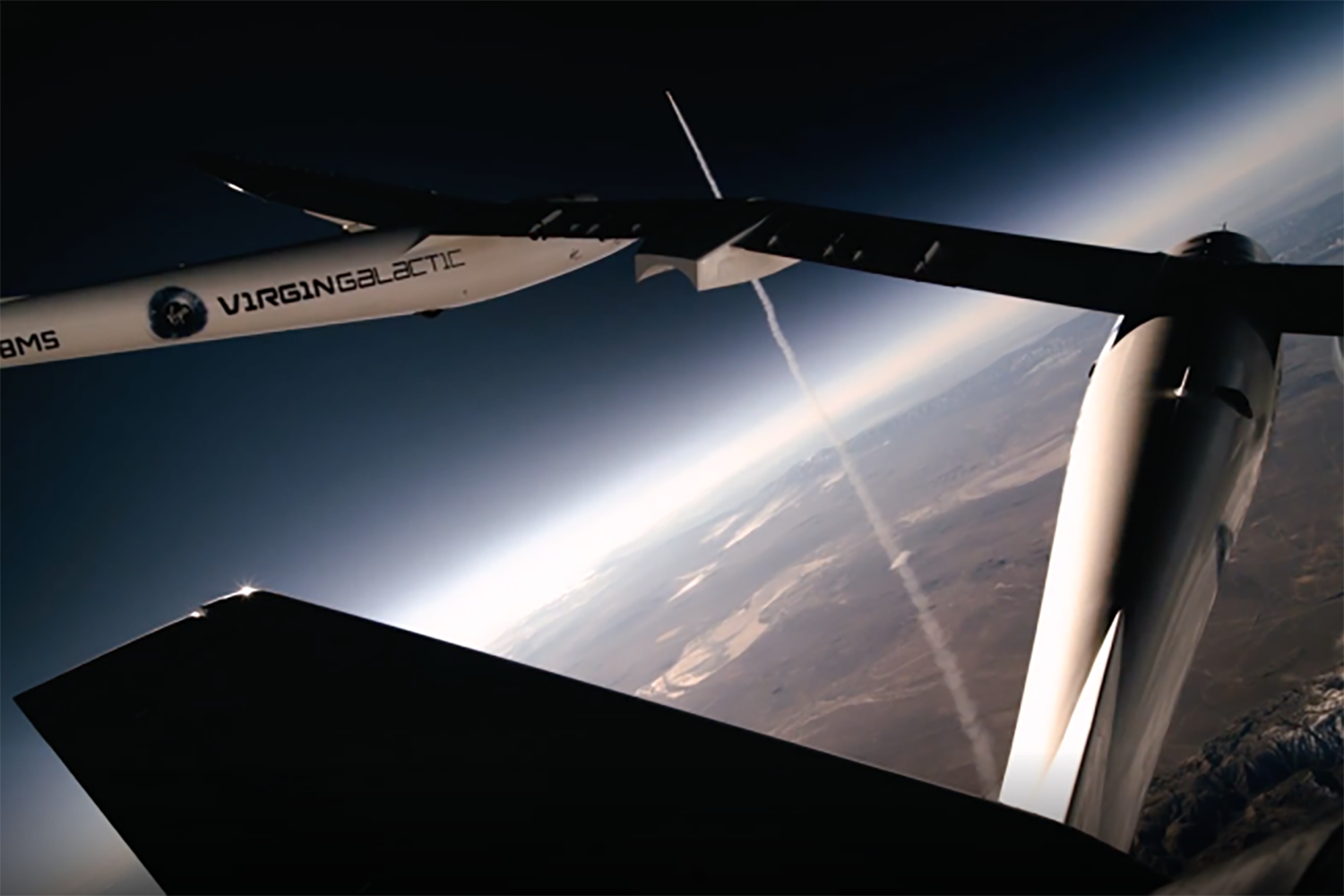 Artificial intelligence and volcanoes also captured the imagination of respondents, along with the E-Type Jaguar, Bullet train and dinosaurs.

And when it comes to the coolest people, James Bond was the top choice, despite being a fictional character.

A spokesman from Andrews Air Conditioning Hire, which commissioned the research, said: “It’s certainly the ‘coolest’ top 50 we’ve ever seen.

“It’s nice to take a moment to stop and celebrate all of the best things in the world, particularly at the moment.

“While not everyone might consider themselves cool, there are so many interesting things and amazing people who remind you just how lucky we are – with the NHS a worthy winner.”

The study also found 57 per cent of those polled claim to have never been considered 'cool' – with more than one in six saying they aren't anymore, but once used to be.

And 25 is considered the coolest age, but you lose it by the time you get to 35.

Despite this, 67 per cent of those polled agreed you can still be cool over the age of 70, as shown by the popularity of Colonel Tom Moore, who has raised millions for the NHS just days before his 100th birthday.

It also emerged the nation is divided when it comes to Ed Sheeran, as while a third consider him to be cool – 56 per cent disagree.

Being rich doesn’t give you automatic ‘cool’ status either – with 64 per cent actually believing the opposite to be true.

Instead, having an air of confidence and not caring what people think about them is what gives people the edge in the cool stakes – as well as independence.

Not trying to impress others, being positive and having great stories to tell are other things that make people cool, according to the research carried out via OnePoll.

But while nearly one in six think you're born cool, 46 per cent think it's something you can achieve over time.

TOP 50 OF THE COOLEST THINGS IN THE WORLD

More than a quarter admitted to trying to make themselves cooler through the way they dress, hobbies they have or even the music they listen to.

When asked if Brits are cooler than those across the pond in the US, 31 per cent think the nation trumps America – though 35 per cent think we're on a par.

it also emerged that the swinging 60’s is considered to be the coolest decade by a quarter of respondents, with the 1980's in second.

A spokesman from Andrews Air Conditioning Hire, added: “If you’re not lucky enough to be born cool, there certainly are other ways of obtaining coolness, in style or otherwise.

“As the warmer weather starts to set in, keeping cool is something people will be trying to do more frequently.

“We provide great hire options when it comes to air conditioning, so you can be cool whenever you want.”

And to see just how cool the full list is, and for the full results, visit: https://www.andrews-sykes.com/blog/nhs-tops-cool-list-according-to-british-adults/

In other news, Elon Musk wants to put 40,000 satellites in orbit.

Nasa has revealed the design of a moon lander that could be taking astronauts back to the lunar surface by 2024.

The space agency also recently released an unusual image of the 'death explosion' of a massive star that looks just like a bat.

And three monster black holes have been spotted crashing into each other.

What are world's three coolest things for you? Let us know in the comments!