Elon Musk's SpaceX has been given the green light to use its Starlink satellite internet service with vehicles in motion, including RVs, trucks, boats and planes.

In March 2021, the aerospace giant filed an application with the Federal Communications Commission to utilize ground-based terminals called Earth Stations in Motion (ESIM), which are designed to communicate with its satellite constellation in low Earth orbit.

"Authorizing a new class of terminals for SpaceX’s satellite system will expand the range of broadband capabilities to meet the growing user demands that now require connectivity while on the move, whether driving an RV across the country, moving a freighter from Europe to a U.S. port, or while on a domestic or international flight," the FCC wrote in its authorization on Thursday. 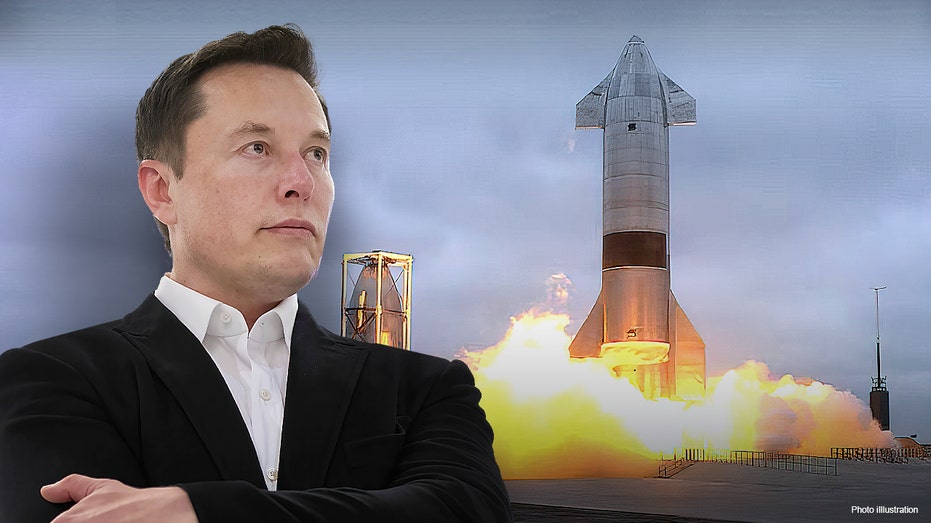 The FCC emphasizes that SpaceX is required to "accept any interference received from both current and future services" authorized in the 12.2 to 12.7 gigahertz band and notify customers of the condition to ensure there is no expectation of interference protection. In addition, the authorization is subject to modification in order to bring the terminals into conformance with any rules or policies adopted by the FCC in the future.

Starlink, which is designed to provide high-speed, low latency coverage and is currently available in 32 countries, charges $110 per month for its standard service and $500 per month for business service. The Starlink kit costs $549 for deposit holders and $599 for new orders. 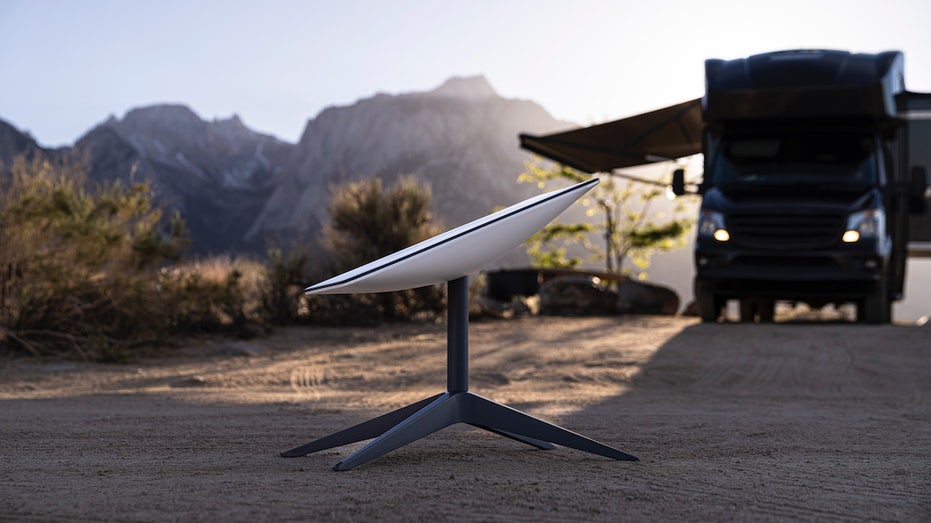 Starlink for RVs is ideal for camping and other activities in rural or remote locations where internet access has been unreliable or completely unavailable. (SpaceX)

In May, SpaceX introduced Starlink for RVs, which will cost $135 per month. The total includes a $25 per month portability fee, which allows customers to temporarily move their Starlink dish anywhere within the same continent where active coverage is available.

The approval comes as Starlink has already reached agreements to provide WiFi service to Hawaiian Airlines and semi-private air carrier JSX. In addition, Royal Caribbean has sent a request to the FCC to use Starlink for its cruise ships, according to a June 10 letter obtained by PC Magazine.

In February, founder Musk said Starlink had over 250,000 terminals in operation. In a May 2022 presentation filed with the FCC, SpaceX revealed that Starlink has over 400,000 subscribers worldwide.

Over 2,500 Starlink satellites have been launched into orbit to date and the constellation is currently authorized for a total of 4,408 satellites, all in orbits at around 550 kilometers (about 342 miles).