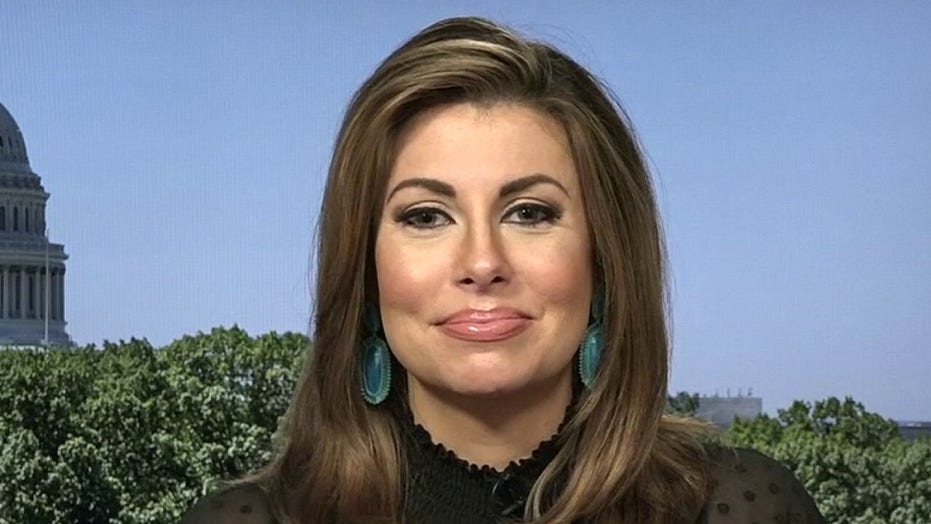 China censors "any sort of criticism" of the ruling Communist Party and did just that during the vice presidential debate, State Department spokesperson Morgan Ortagus said Saturday on "Fox & Friends."

Live coverage of Wednesday's debate was blocked in China when Vice President Mike Pence condemned the country's handling of the coronavirus pandemic.

TV screens suddenly were filled with color bars and the all-caps message, “NO SIGNAL PLEASE STAND BY.”

"That's what the Chinese Communist Party does," Ortagus told "Fox & Friends" co-host Pete Hegseth. "They censor what their people see, and they’re especially sensitive to any criticism of the Communist Party, of its leadership. I’m certainly not one of their favorite people at the moment."

During the debate, viewers who weren't watching the censored version heard Pence slam Democratic presidential nominee Joe Biden for being a “cheerleader for Communist China,” while saying the Trump administration will “hold China accountable” for the pandemic.

Pence said China is “to blame” for the COVID-19 outbreak, and “President Trump is not happy about it.”

Ortagus notes that Chinese citizens are banned from Twitter, yet their government uses it regularly.

"We often get a chuckle whenever the Communist Party leaders, when my counterparts, you know, tweet at us," she said. "We think, well, it’s interesting. The American people can see your criticism, they can criticize me, Mike Pompeo, but they can’t see their own government’s tweets."

Secretary of State Pompeo and Education Secretary Betsy DeVos sent a letter Friday to universities and K-12 districts across the nation asking them to rethink any ties to the Confucius Institute, a program that brings Chinese language classes to America. The Trump administration has labeled the classes "foreign missions" and a "malign influence" from China.

Dozens of U.S. universities host the Confucious Institute through cost-sharing partnerships with an affiliate of China's Ministry of Education.

"Listen, you think your child is going to learn Mandarin Chinese language and culture at these Confucius Institutes, but these are essentially propaganda arms of the Chinese Communist Party," Ortagus said.