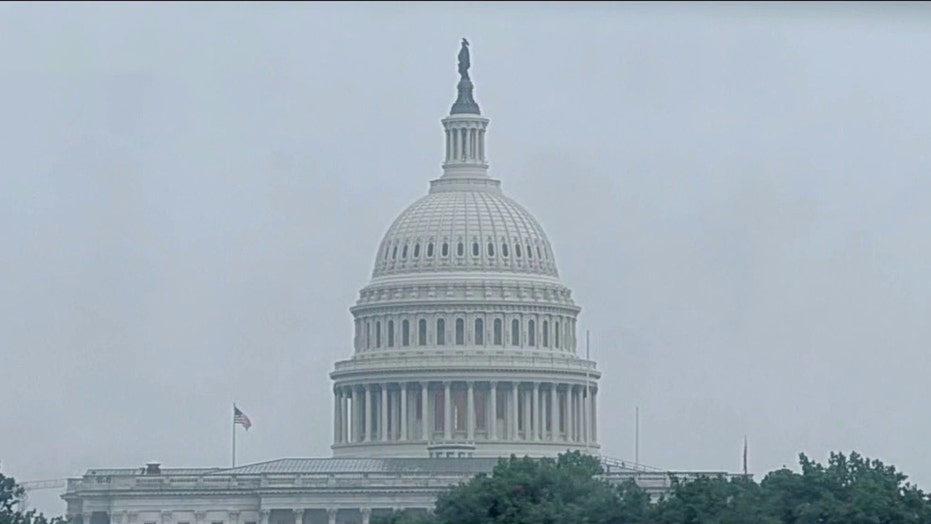 White House officials and top Democrats are no closer to breaking the impasse over another coronavirus relief package, almost one week after the high-stakes talks collapsed.

The stalemate over the next rescue bill appears likely to drag on for weeks, possibly into September, putting at risk potentially trillions of dollars in aid amid a pandemic that's infected more than 5 million and led to economic devastation, with 30 million people receiving unemployment benefits.

Both sides indicated on Thursday that an agreement is still out of reach after six days of no in-person meetings. Democrats are now saying they will only sit down with Republicans if they agree to a $2 trillion price tag.

Asked Thursday when she thought she might speak with Republicans again, Speaker Nancy Pelosi told reporters: "I don’t know. When they come in with $2 trillion."

In addition to specific policy measures like money for state governments and the Postal Service, one of the biggest points of contention between the parties is the cost of the proposal. House Democrats passed a roughly $3 trillion bill in May, while Senate Republicans responded with legislation worth about $1 trillion at the end of July. The Trump administration rejected an offer by Pelosi last week to meet in the middle at $2 trillion.

Treasury Secretary Steven Mnuchin called the $2 trillion figure a "non-starter," and has called on Democrats to return to the bargaining table and compromise on a $1 trillion package.

"My view on negotiations is you agree on the things that you can agree on, half legislation that's good for the American public, and then come back for another bill," Mnuchin told FOX Business' on Wednesday.

Mnuchin declined to say whether he thought there would be a deal or not.

Talks between the two sides broke down last Friday, casting fresh uncertainty on a second round of $1,200 stimulus checks, extra unemployment aid for millions of out-of-work Americans and $100 billion to help safely reopen schools.

The Senate is now scheduled to be in recess until Labor Day, after technically remaining in session an extra week. But most members returned to their home districts last week. House lawmakers left last week and are not slated to return until the second week of September.

Lawmakers will be given 24 hours notice if they need to return to the Capitol to vote on a deal.

President Trump, facing a deadlocked Congress, issued a series of executive actions on Saturday that he said would address the economic fallout from the pandemic.

The measures would postpone the collection of payroll taxes for individuals earning less than $104,000 annually through the remainder of the year; partially restore supplemental unemployment benefits at $400 per week (25% of which would come from cash-strapped state's budgets), extend student loan relief and discourage evictions.

Trump has vowed to forgive any taxes that are deferred, but without legislation, those payments will still be required by the delayed due date.

Some of his proposals are expected to face legal challenges. The Constitution gives Congress the power of federal spending, meaning that Trump does not have the legal authority to issue executive orders allocating how much money should be spent on the pandemic.