BALTIMORE (AP) — Officials with a Muslim civil rights advocacy group are urging Maryland police to investigate allegations a security guard used a stun gun on a health care worker who refused to remove a face covering inside a grocery store.

The Council on American-Islamic Relations called for the Howard County Police Department to investigate and called the incident an example of discriminatory behavior against people of color wearing protective face coverings during the coronavirus pandemic, according to a statement released Wednesday.

The council said the alleged victim, a Muslim man of Tunisian heritage, entered an LA Mart grocery store in Columbia this month on his way home from his job, which includes serving patients with COVID-19. 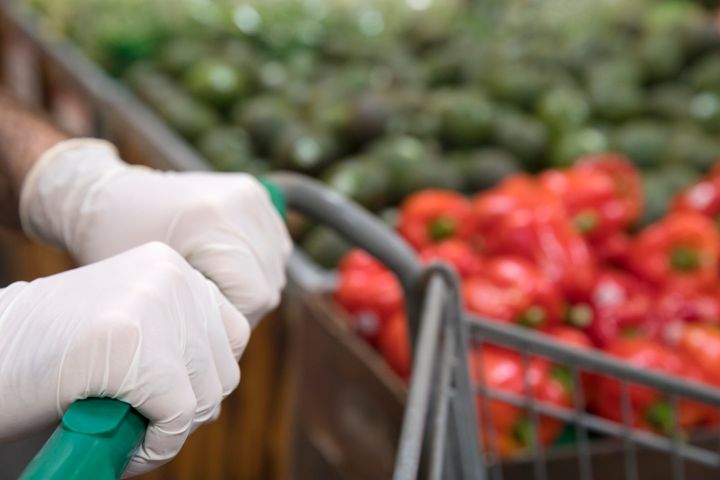 The security guard ordered the man to remove the protective face covering he was wearing or he would not be allowed to shop, the council said in its account.

“The shopper removed the face covering briefly to show the guard who he was — a regular customer and familiar face at the establishment — then replaced the face mask and requested the guard to move back to abide by social distancing guidelines,” the statement said.

The group alleged that when the shopper later walked toward the checkout counter to pay, the guard approached him “in a confrontational way,” used a stun gun on him and restrained him on the ground.

Howard County police confirmed officers were called to the Columbia grocery store location April 4 on a “report of a disorderly subject, The Baltimore Sun quoted spokeswoman Sherry Llewellyn as saying. An investigation is ongoing, Llewellyn added.

Representatives for the store could not be reached Wednesday, The Sun said.