A DILIGENT space fan has released a stunning snap of our Milky Way galaxy that took 12 YEARS to put together.

The piece was formed by stitching together hundreds of composite images, which themselves are made up of lots of long-exposure photos.

"The reason for a long time period is naturally the size of the mosaic and the fact that the image is very deep." 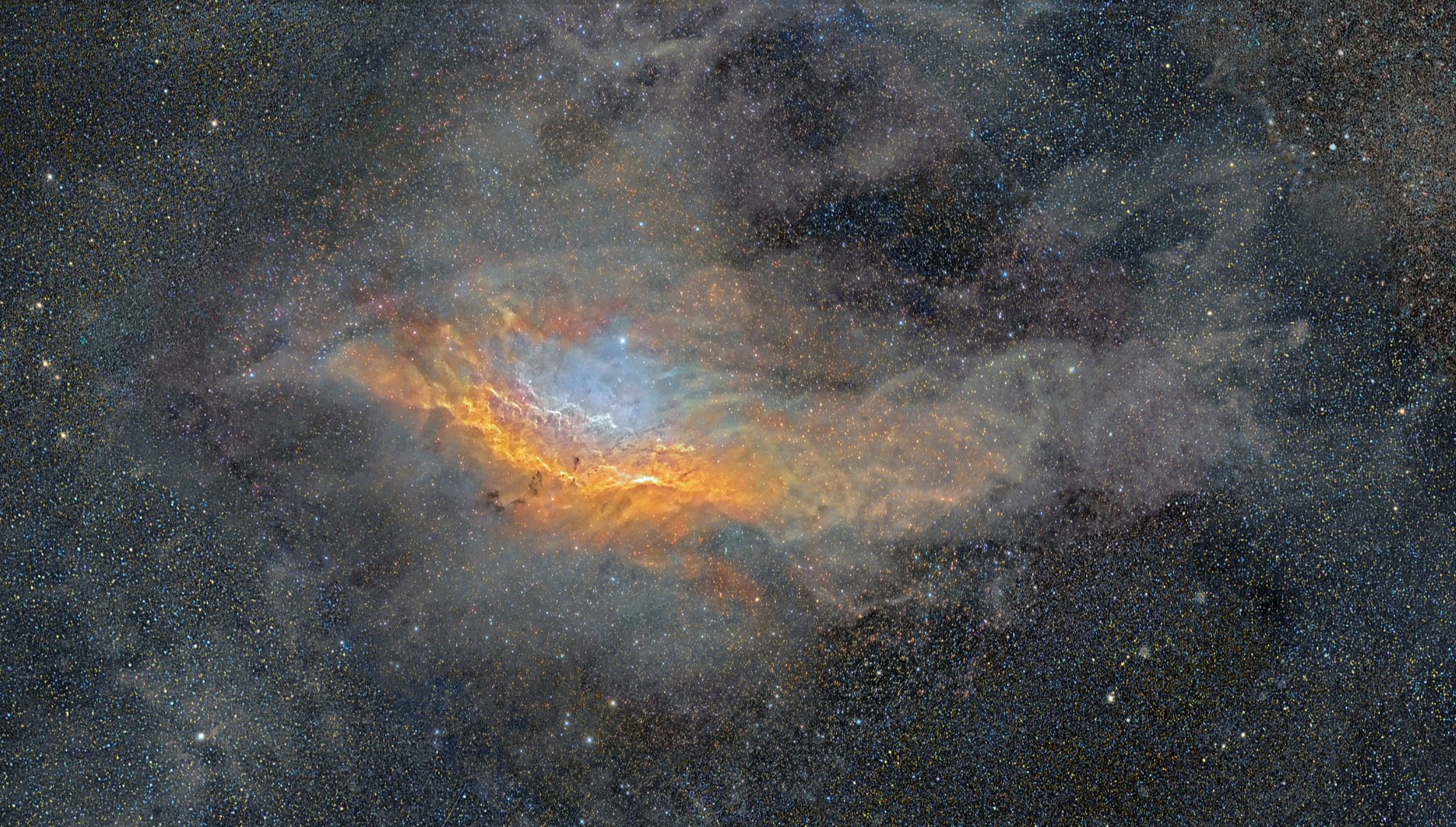 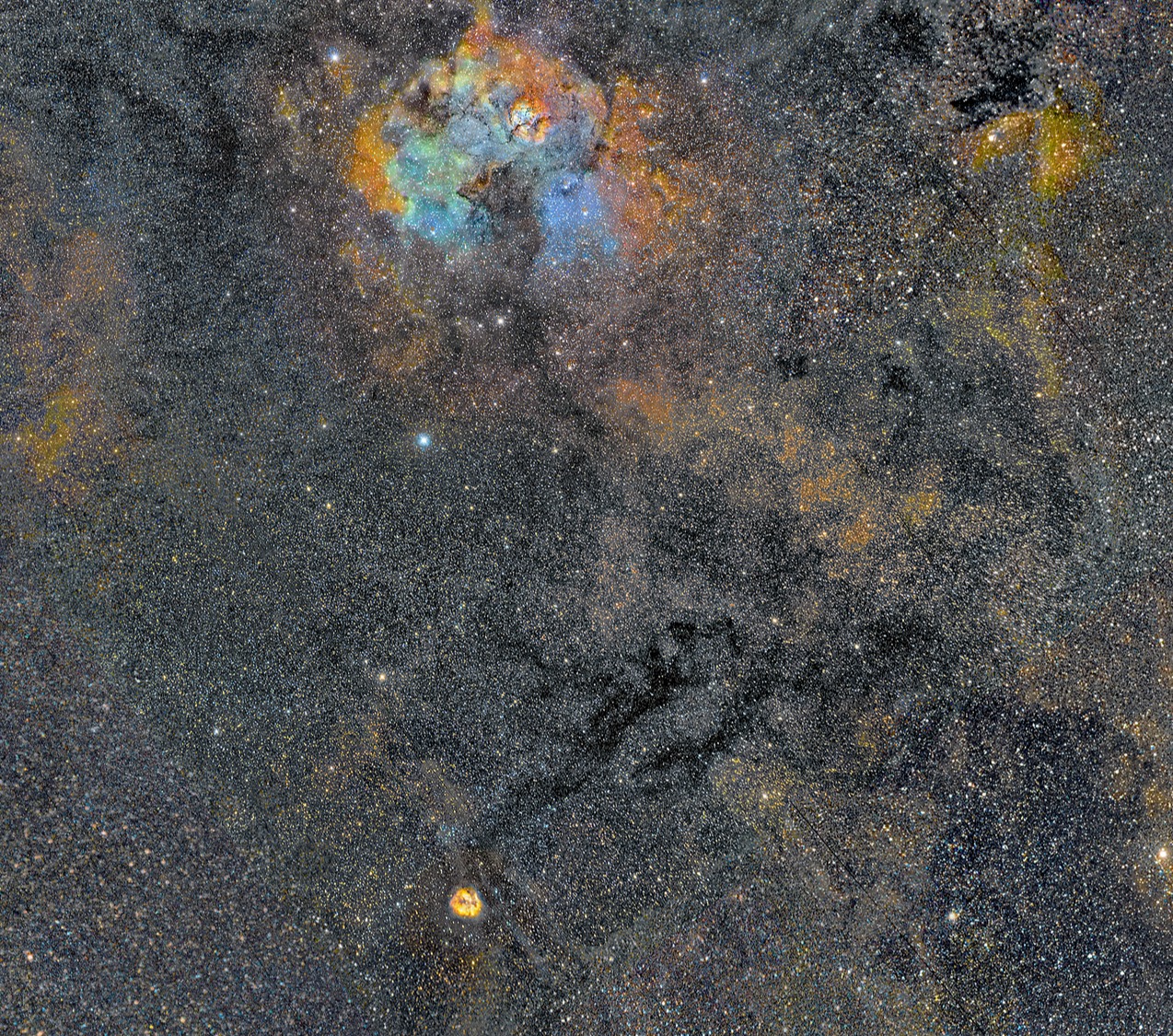 Metsavainio said he shot most of the mosaic frames – 234 in total – as individual compositions. He has published them as independent works.

"That leads to a kind of complex image set which is partly overlapping with a lot of unimaged areas between and around frames," he wrote.

"I have shot the missing data now and then during the years and last year I was able to publish many sub mosaic images as I got them ready first."

Metsavainio has been publishing his astrophotography online since 2007 – and the mosaic is by far his biggest work to date. 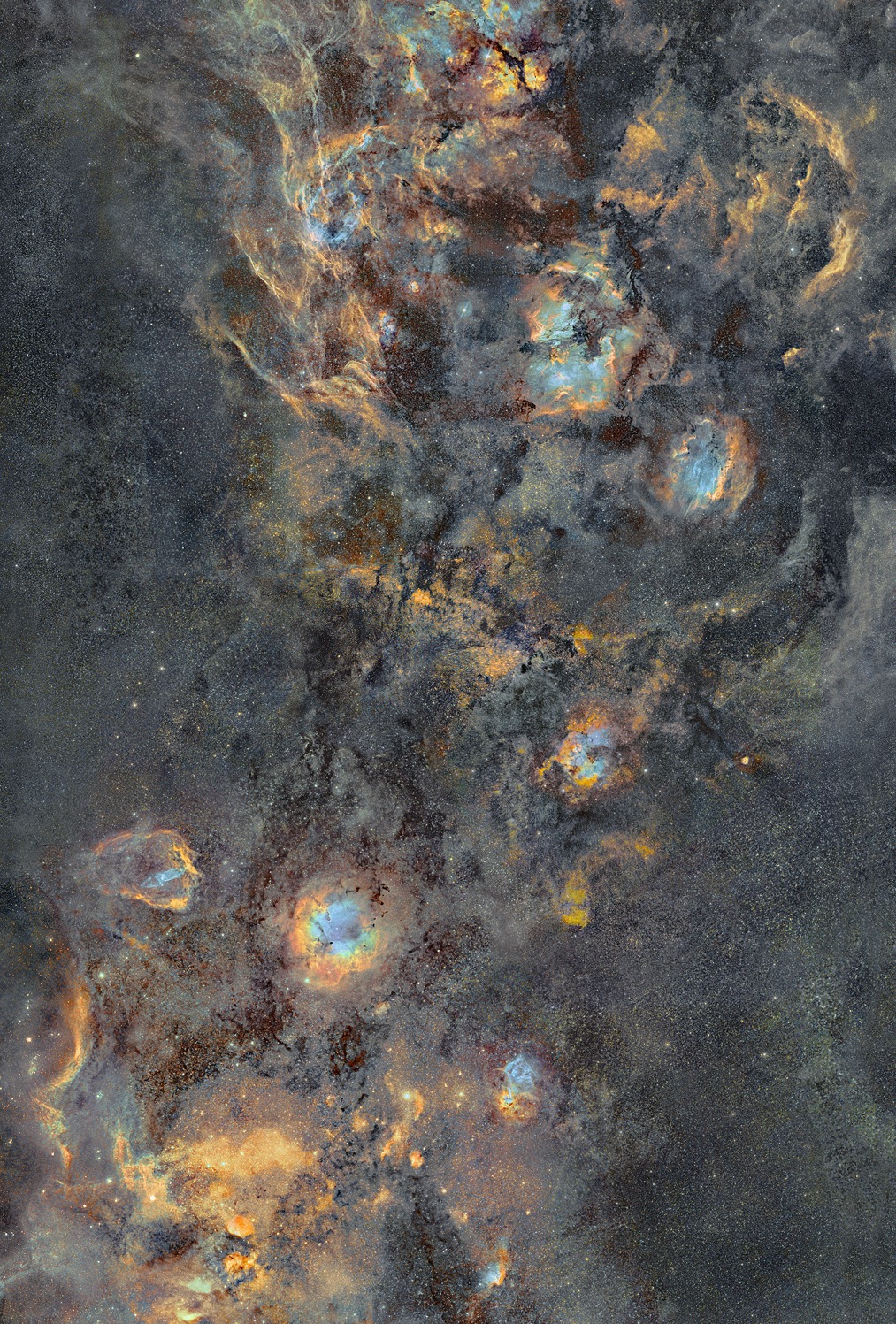 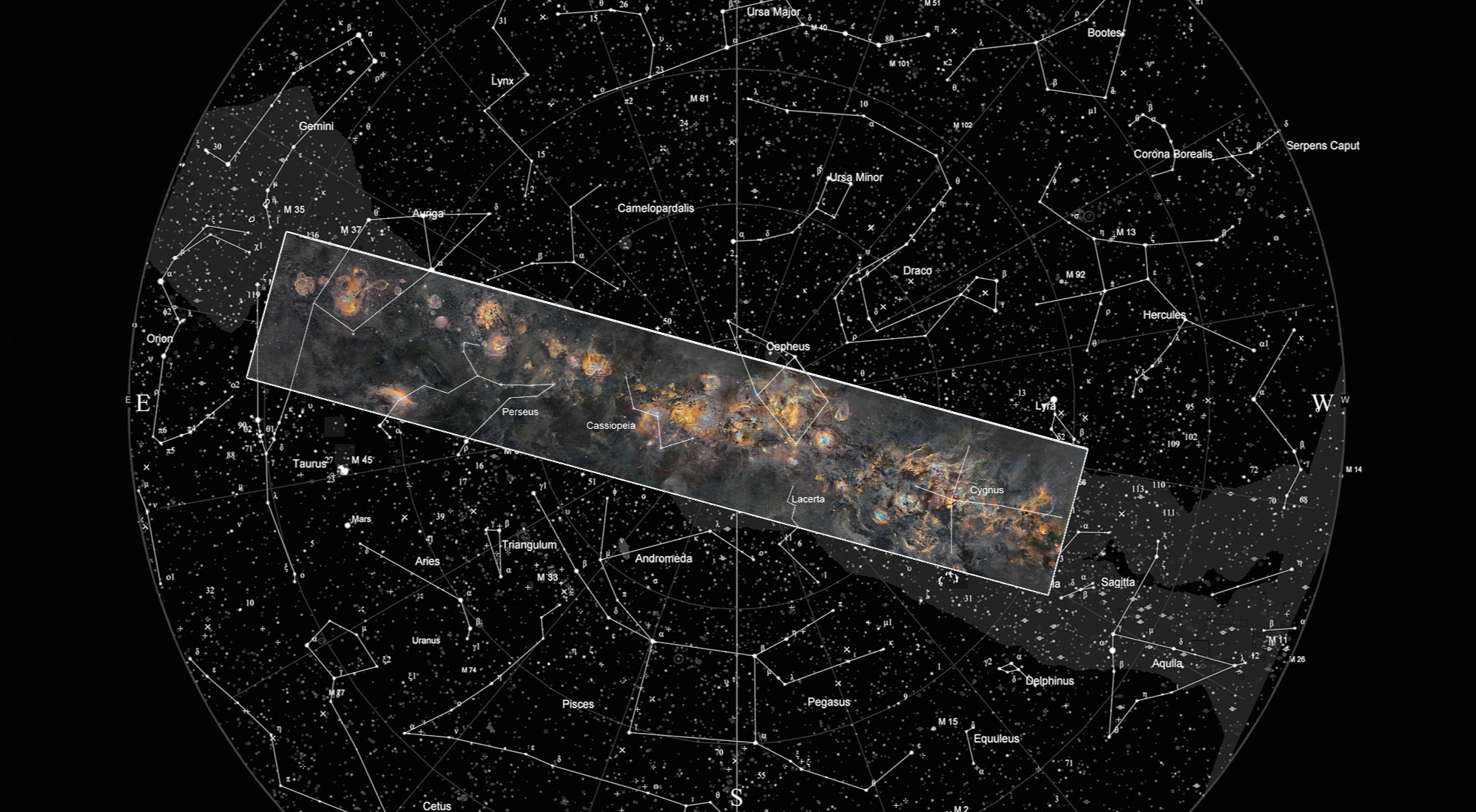 Stitching the images together was a matter of matching stars and overlaying them in Photoshop, he said.

Minor tweaks were made between frames to match colour balance and light curves.

The hues in each photo represent emissions from ionized elements: Hydrogen is shown in green, oxygen in blue and sulfur in red.

"I think this is the first image ever showing the Milky Way in this resolution and depth at all three color channels," Metsavainio told photography website PetaPixel.

Most read in Science

What is the Starlink internet speed and how much does it cost?

In other news, water that once flowed over the surface of Mars is now trapped within its crust, a Nasa-funded study revealed this week.

Nasa has announced that it is accepting applications for wannabe space explorers who wish to fire their names to the Red Planet.

And, Perseverance revealed stunning video and audio recordings from the surface of the Red Planet last month.

What do you make of the image? Let us know in the comments!