Supermarkets are often a reliable and quick source to find household items, food and other needs, however there has been a marked increase in price. New research has revealed a price inflation likely to hit the pockets of many Britons who visit these stores regularly. The investigation into supermarket prices showed price inflation had climbed to two percent, which is the highest levels have been since December 2017 – when the level reached 2.4 percent.

Several Britons used Twitter to express their belief that prices had climbed.

One wrote: “The shopping does seem more expensive from my last jaunt, but I simply put it down to shopping weekly as opposed to every other day.”

Another said: “We have been shopping at our local supermarket and it is definitely more expensive now than before the virus.”

And a third wrote: “Me and my girlfriend had a half an hour conversation last night trying to work out why our weekly shop has jumped up since lockdown!” 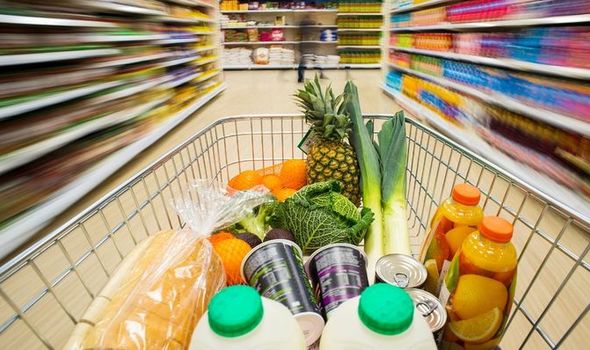 The research was revealed in the latest update of The Grocer magazine, which commissioned Edge by Ascential to survey over 62,000 products.

It also broke down the annual price increases in the ‘Big Four’ supermarkets.

Morrisons prices were tracked to have risen by 1.8 percent, compared to Asda which increased by 1.6 percent.

This is compared to March, where prices were up at Tesco by 0.9 percent, Sainsbury’s by 0.4 percent and Morrisons by 0.5 percent.

At Asda, in March, prices had only increased by 0.2 percent.

However, experts stated price rises were a result of a reduction in promotional items.

This seemingly drove up the cost of shopping baskets for Britons across the country. 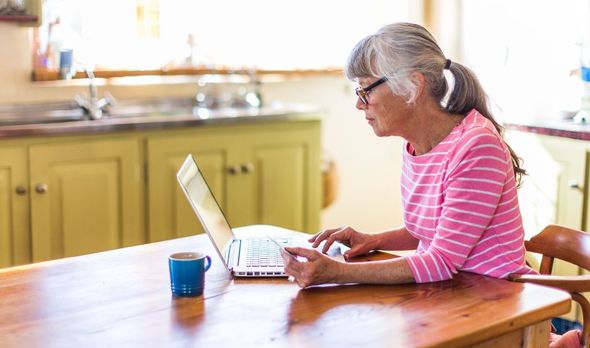 Many Britons have turned to online shopping as a result of the crisis.

However, as shoppers adjusted to the lockdown measures the situation seemingly improved.

All supermarkets are still operating under the government guidelines of social distancing. 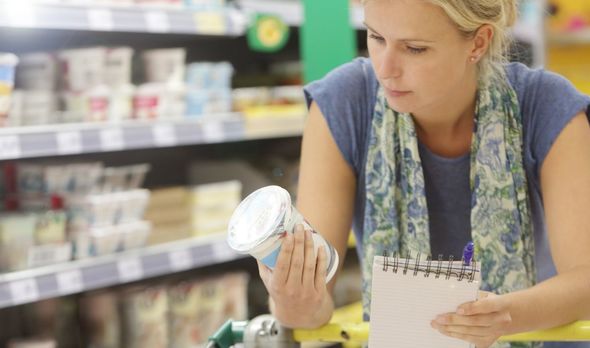 Many shoppers are facing queues outside supermarkets in order for the shops to uphold the measures.

Shoppers and staff members must keep two meters apart at all times.

And the measures have not only been implemented by shopping giants, as local stores such as Nisa, Spar and Budgens have also adhered to the guidelines.