A GROUP of 19 "alien" asteroids lurking between Jupiter and Neptune may have come from another star system, according to scientists.

The findings come more than two years after astronomers spotted the first interstellar visitor, the asteroid known as 'Oumuamua. 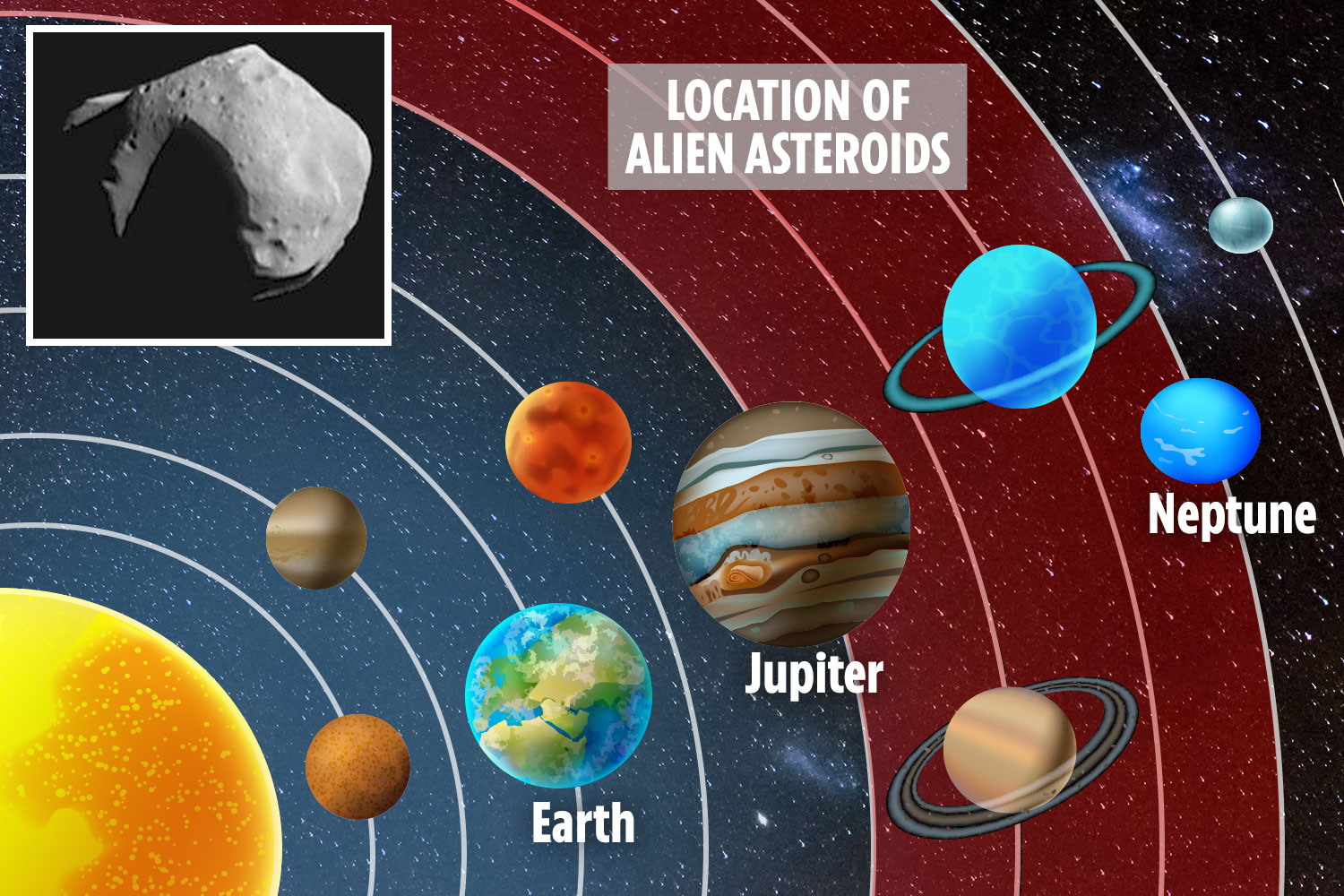 According to the scientists, unlike 'Oumuamua, these space rocks have been orbiting the Sun for more than 4.5billion years, since the birth of the Solar System.

The asteroids, part of a group of space objects known as Centaurs, may have been orbiting another star billions of years ago when stars were much closer to each other.

Fathi Namouni, of Observatoire de la Cote d'Azur in France and lead author of the study, said: "The close proximity of the stars meant that they felt each other's gravity much more strongly in those early days than they do today.

"This enabled asteroids to be pulled from one star system to another." 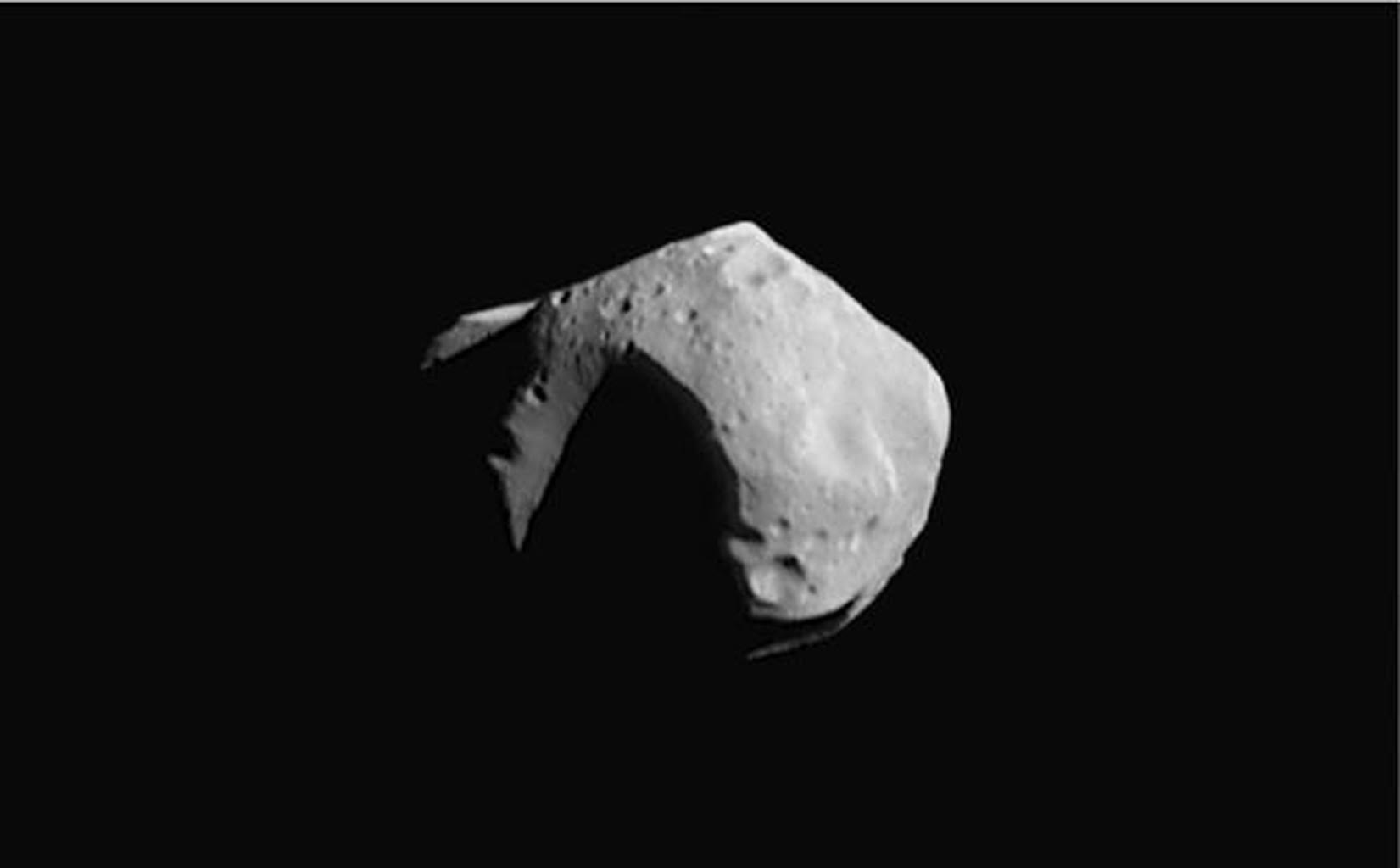 Dr Namouni and co-author Maria Helena Morais, of the Universidade Estadual Paulista in Brazil, ran computer simulations going back in time to the days when the Solar System was still forming.

The simulations revealed the asteroids were orbiting the Sun on a plane perpendicular to planetary motion at that time.

These objects were also found to be located far from the disc that gave rise to the planets and other asteroids within the Solar System.

These two observations indicate the asteroids were captured from another stellar system, the researchers said. 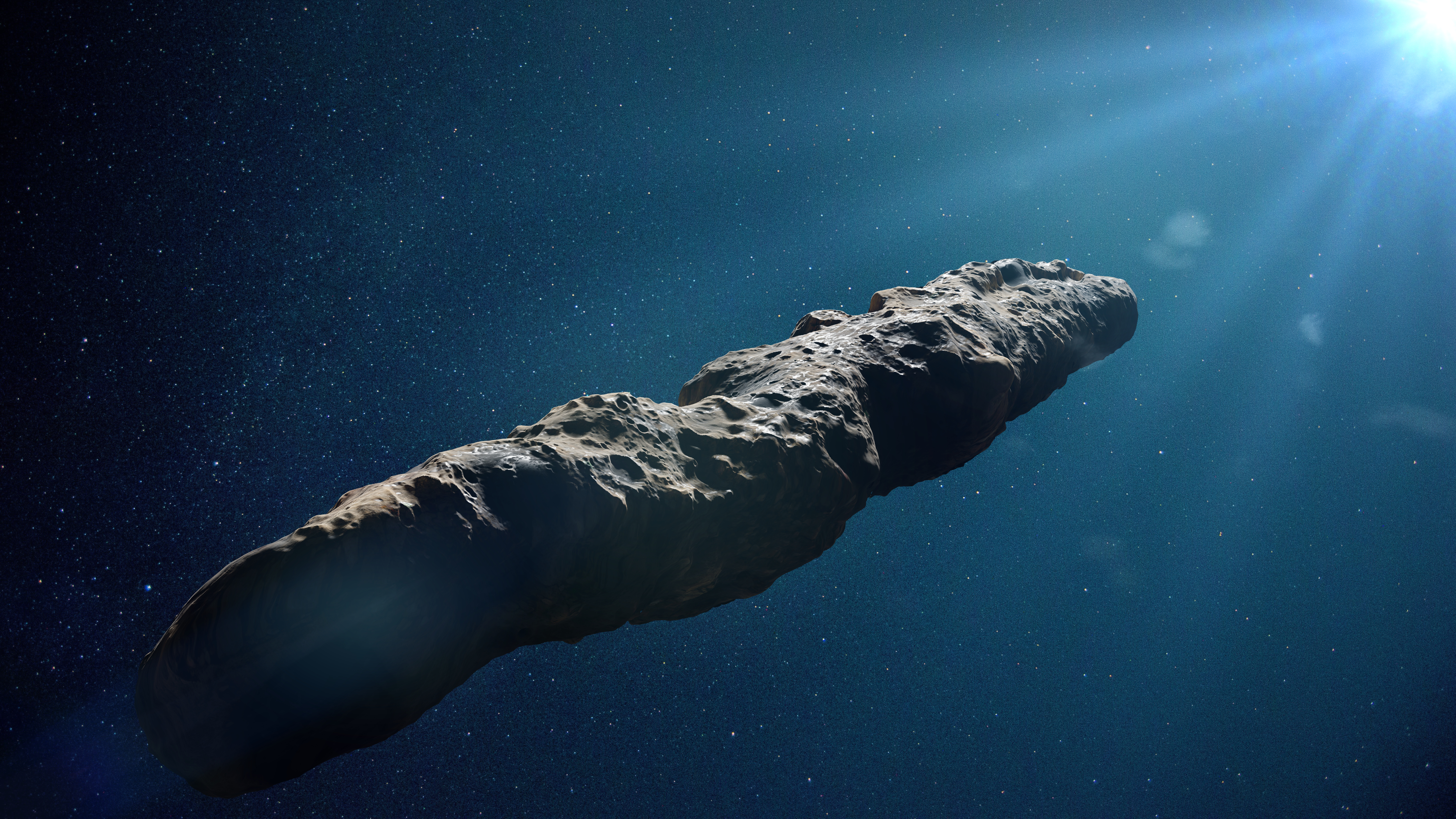 What's the difference between an asteroid, meteor and comet?

Here's what you need to know, according to Nasa…

Dr Morais said: "The discovery of a whole population of asteroids of interstellar origin is an important step in understanding the physical and chemical similarities and differences between Solar System-born and interstellar asteroids.

"This population will give us clues about the Sun's early birth cluster, how interstellar asteroid capture occurred, and the role that interstellar matter had in chemically enriching the Solar System and shaping its evolution."

The origin of Centaurs has been a mystery to astronomers since the first member of the group, called Chiron, was recognised in 1977.

Some believe they may have spent some time in the Kuiper Belt, a circumstellar disc in the outer Solar System, before moving inwards.

The new work is published in the journal Monthly Notices of the Royal Astronomical Society. 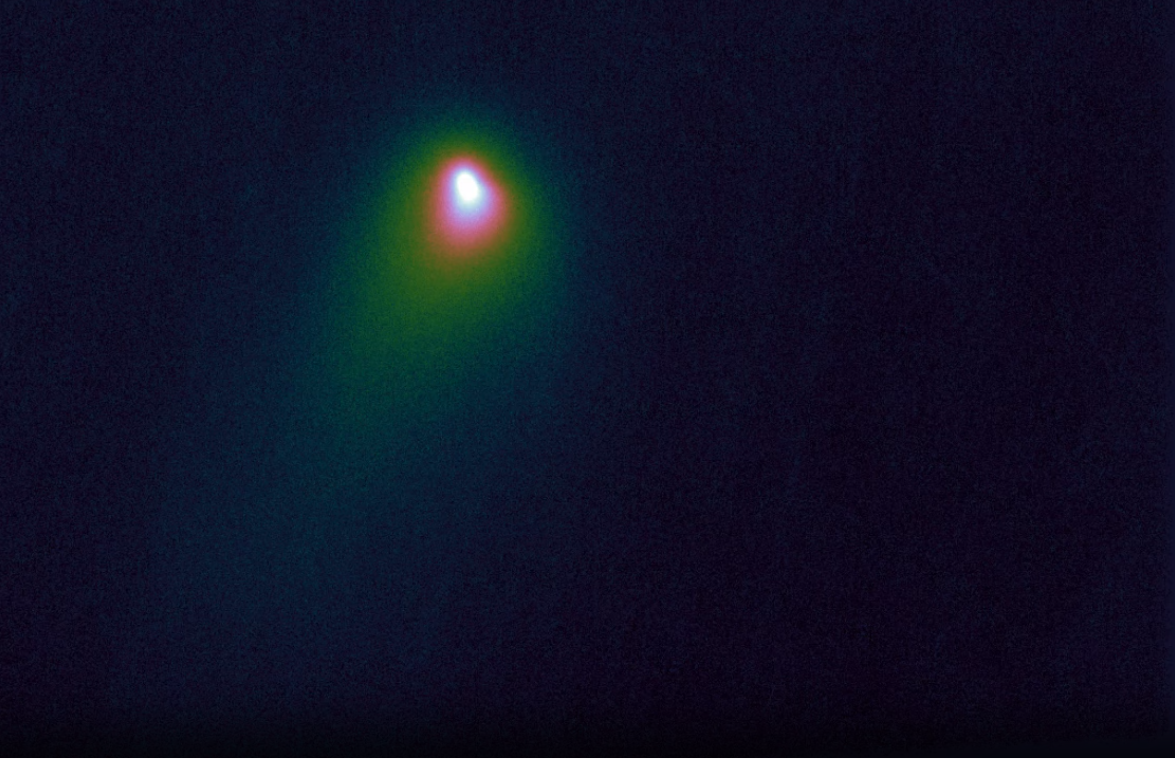 In other news, check out the first image of mysterious object 2I/Borisov, which was unveiled by scientists in September.

An Apollo astronaut has admitted that he nearly died trying to do a high jump on the Moon in 1972.

And, there may have been a breakthrough in the search for alien life as scientists pinpoint the exact location of a mysterious fast radio burst that could be a signal from ET.

What do you think of the alien asteroids? Let us know in the comments…