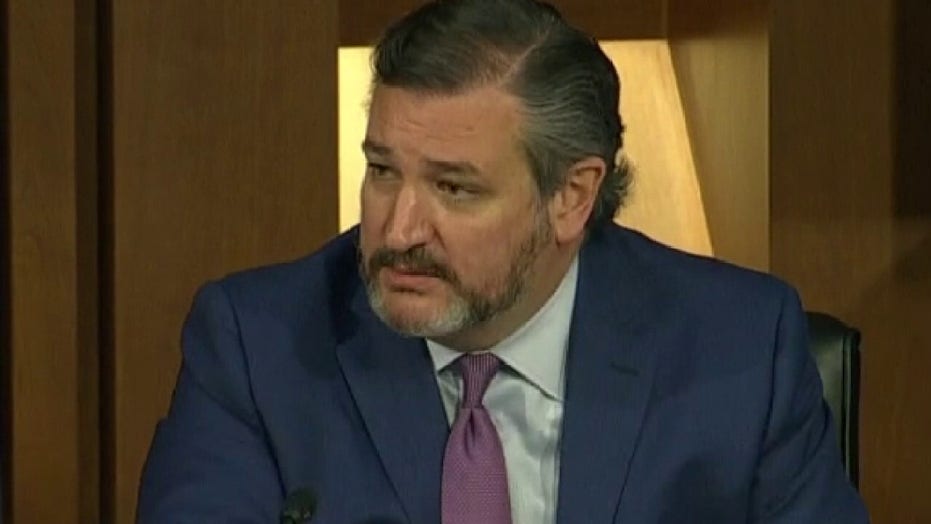 Sen. Ted Cruz: Many Senate Democrats want felons to have the right to vote

The Texas Republican on the Senate Judiciary Committee says many Senate Democrats want felons to have the right to vote but states the Constitution says otherwise.

Sen. Ted Cruz, R-Texas, made his case against incarcerated felons voting on Wednesday and used Charles Manson, the hippie cult leader who turned middle-class youngsters into mass killers, as an example of how disjointed the policy sounds.

Cruz was talking to Judge Amy Coney Barrett during her Senate confirmation hearing. Cruz mentioned Sen. Bernie Sanders, I-Vt., who pushed for felons to have the ability to vote.

Sanders penned an op-ed in USA Today back in 2019. He wrote that Vermont and Maine allow inmates to vote, along with 30 counties, like Canada and Israel.

Cruz recalled the push, without saying Sanders by name, and said Sanders “argued that felons in jail — literally Charles Manson — serving a life sentence — or I guess multiple life sentences for murder — should be able to vote," he said. "As a policy matter, I think that's pretty out there."

Social media was quick to pick up on the remark and reminded the Texas Republican that Manson was not a good example for this election, since he is dead.

Cruz later clarified that he was unaware that Mason is dead, “but, alas, it still doesn’t stop him from being a Democratic voter.”