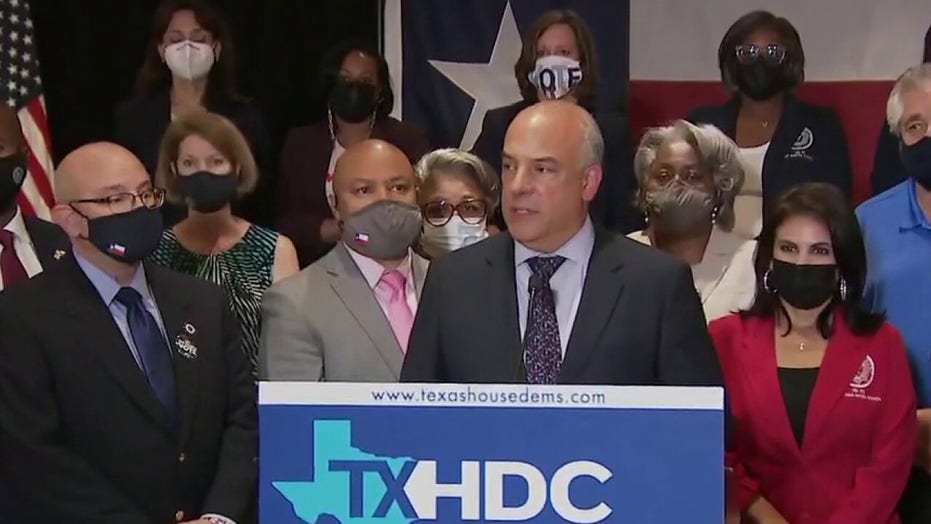 Texas State Rep. Philip Cortez was one of roughly 60 Democratic lawmakers who abandoned a special session of the legislature to prevent the passage of a voting reform bill, but more than a week after he and his colleagues flew off to Washington, D.C., he has decided to go back home and address the issue.

Cortez posted a statement online explaining that he was asked by fellow Democrats in his home state to come back and help them work on improving the bill.

“I proudly stood with my Democratic colleagues and left Texas to ensure House Bill 3 would not be approved as introduced. A small working group of Democrats decided to begin active discussions here in Austin on improving HB 3 and asked that I return to establish open communication lines,” Cortez said. “I returned to Texas to try to engage in good faith dialogue about the aspects of the bill that I, and others, think are harmful.”

Cortez maintained that what the other Democrats are doing in the nation’s capital is worthwhile, stating that he and his colleagues “need to fight this battle on parallel tracks in Texas and Washington D.C. with one goal in mind: full and open access to voting for all Texans.”

Abhi Rahmen, a spokesperson for the group still in D.C., told Fox News that no more members are planning to go back to Texas.

Gov. Greg Abbott had called the special session in order to address a number of issues, including election integrity. Bills in the State House and Senate would outlaw unsolicited applications for absentee ballots and require either a driver’s license number or the last four digits of a Social Security number on an absentee ballot. They would also increase early voting hours for local elections and drastically lower the threshold for the populations of counties needed to require at least 12 hours of early voting per weekday in state elections during the second week of early voting.

Cortez is the second Democrat to leave the group in D.C. and return home, after state Rep. Harold Dutton left for family reasons, according to the Dallas Morning News. Abbott had warned that those avoiding the special sessions would be arrested upon their return and brought to the legislature to work, but the Austin American-Statesman reported that Cortez and Dutton both came back without any issues.