Mexico Reaches Water Deal with U.S. Ahead of Saturday Deadline

TIKTOK has exploded in 2020 – with lockdown especially giving the popular app a surge in members.

Content creators on the app make a maximum one minute videos with new dance trends or memes or to give fans an insight into their life.

A feature of the app allows users to use 'sounds', which could be anything from a voiceover in another video to a piece of music.

Songs are used either for dances, to provide a backing tracking to certain footage.

Users will also use lyrics from songs taken out of context to create relatable or funny videos about everyday life.

Here are five of the most popular tunes. 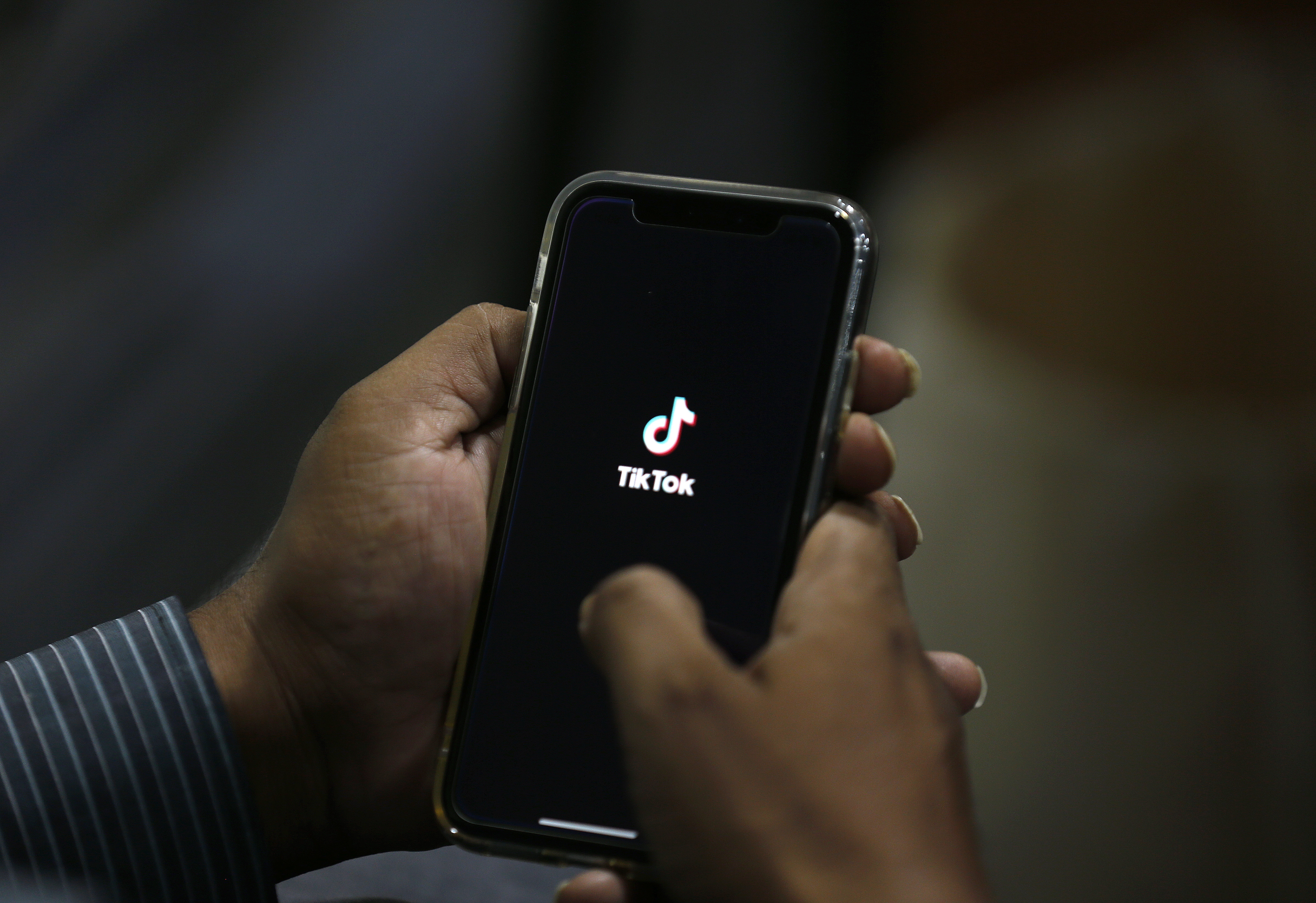 This tune released in 2017 became popular on the app following the stair shuffle challenge.

This challenge saw users attempt to shuffle dance up or down the stairs in their home in time with the steady and strong beat of the music.

A dance for this song was created by Tik Toker Briana Hantsch to the lyrics: "Your little heart goes pitter-patter, I want your liver on a platter, use your finger to stir my tea, and for dessert I'll suck your teeth."

The song is more than 10 years old but Kesha herself gave the dance a go and it proved a viral sensation.

The trend to this song has had plenty of starts including 2016 Love Island runners up and now married couple Ab and Olivia Bowen.

Quite simply, to the lyric "I just flipped the switch", one person flicks off a switch and when the light is flicked back on the two people have swapped clothes.

This trend is for all those nostalgic types out there.

It shows an individual or a group of people – often family members i.e a parent and child or two siblings – pose up somewhere.

The viewer will then see a picture taken years ago, often when those in the video were toddlers, of the same scene in the same place with the same pose – the only difference is the ages of those involved!

This dance challenge was created by X in March and it became a hit ever since with millions giving it a go.

It soon morphed into spin-off remixes where users would voiceover 'I'm a savage' with other lines including "Carole Baskin" and "Katie Hopkins" and adjust the lyrics to that individual.

There have also been certain tunes used for soundtracks for particular events or that have become popular for a brief spell during a hype around a new Netflix show.

Chiefly among this is 'Stand Up' from the movie Harriet, which follows the life of the enslaved African American Harriet Tubman who freed hundreds from enslavement.

The song was used frequently as an emotive and powerful to overture footage from Black Lives Matter protests across the country.

The lyrics from the segment used are: "I'm gonna stand up, take my people with me. Together we are going to a brand new home. Far across the river, can you hear freedom calling? Calling me to answer, gonna keep on keeping on."