But Trump trial may dominate coverage.

Any predictions about how the establishment media will go soft now that the Democrats are back in the White House might sound like an advertisement featuring the character Captain Obvious. Anyone who remembers the Obama years and the Clinton years can guess the changes in the media that are coming.

1. No rewards for Jim Acosta screaming at the White House press briefing.

When a Republican president briefs reporters, he knows that about 99 percent of the room voted for his Democrat opponent. A Democratic president also knows it.

During the 2020 presidential campaign, the tone of reporters asking questions of candidate Joe Biden had all the ferocity of a rerun of “Barney & Friends.” To call some of these questions “softballs” is an insult to softballs. Even if we are treated to a firm question from say, ABC’s Jonathan Karl, it will be polite. (And most likely, given our experience under Obama, ABC will skip the exchange on their newscasts.)

2. No serious interest in the financial finagling of the president’s siblings and children.

Everyone knows how much the media detested a focus on Hunter Biden’s lucrative lobbying in China and Ukraine. It had to be “misinformation” before anyone looked at it. 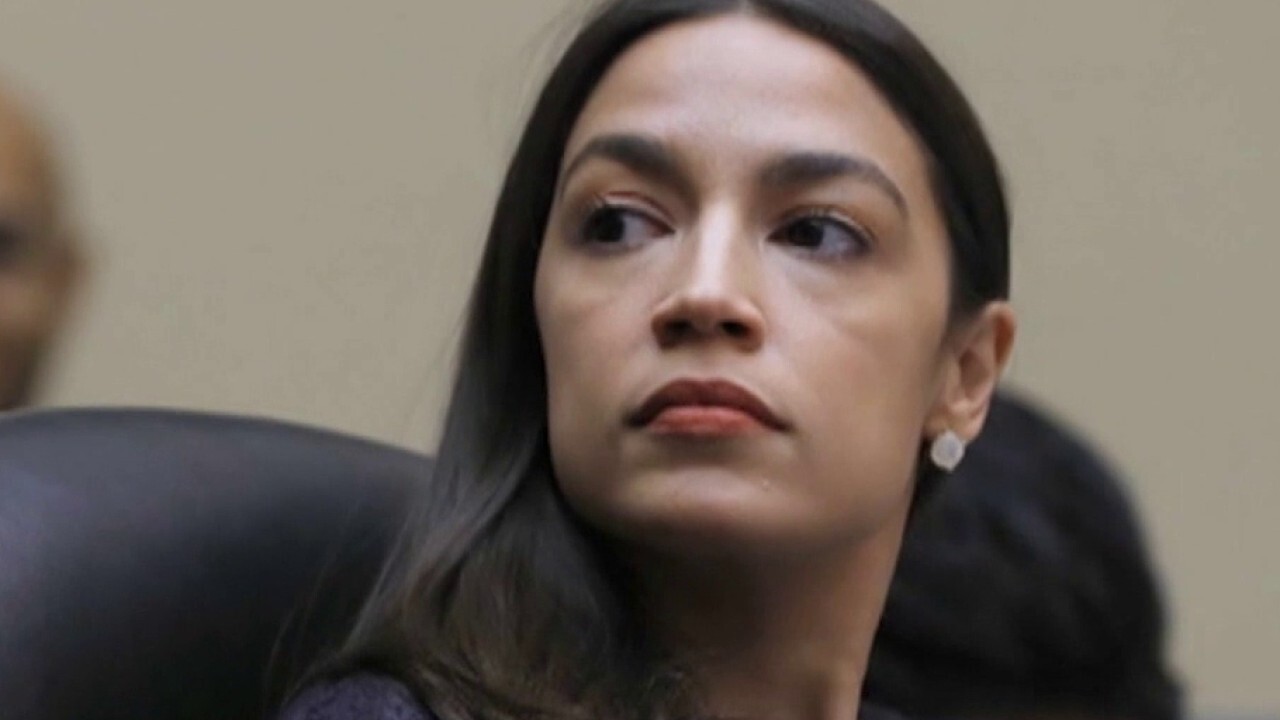 Given the media’s toothless approach during the campaign, many people don’t know about the financial manipulations of Biden’s brothers James and Frank, or Biden’s son-in-law Howard Krein, who married his daughter Ashley. Consult the media’s lack of interest in the cash-grabs of Hillary’s brothers Tony Rodham and Hugh Rodham for past evidence.

3. No appetite for president-trashing anonymous quotes from “senior administration officials.”

The major papers couldn’t get enough of anonymous sources gossiping about the craziness behind the scenes from 2016 on, especially their own favorite cockeyed conspiracy theories, like Trump sharing national secrets with the Russians.

The New York Times even published an op-ed by “Anonymous,” whom they claimed was a “senior administration official.” It turned out it was the unknown Homeland Security chief of staff Miles Taylor, who was so celebrated he even got a big-money book deal as “Anonymous.”

4. No appetite for president-trashing “Tell All” books from former officials or former friends or family members.

The book publishing industry is like a slow-motion version of the liberal media. They have all the same ideological reflexes and the same desires on who they should tout and who they should ruin. From Omarosa to Anthony Scaramucci to Mary Trump, publishers could count on bitter Democrats to leap on every gossipy morsel.

The same goes for newspaper bigfoots like Bob Woodward, who will probably hesitate on a Biden book in favor of a book on some business titan….like Jeff Bezos. (As if.)

5. No fictionalized Hollywood miniseries on any scandalous Biden happenings.

It began early in 2017 with the unintentionally hilarious “American Horror Story” series on FX, with liberals scream-crying when Hillary lost:  “What happens to Merrick Garland?”

It ended with Showtime’s “The Comey Rule” in September. Comey’s tell-all book “A Higher Loyalty” was optioned by Hollywood and fictionalized on Showtime, with jut-jawed Jeff Daniels playing the “nonpartisan” FBI hero. When it aired last September, even the British socialist paper The Guardian called it “the longest and most star-studded attack ad in history.”

In other words, after four years of CNN boss Jeff Zucker and others disparaging any conservative media outlet as “state-run TV,” everyone will be reminded just what state-run TV really looks and sounds like.