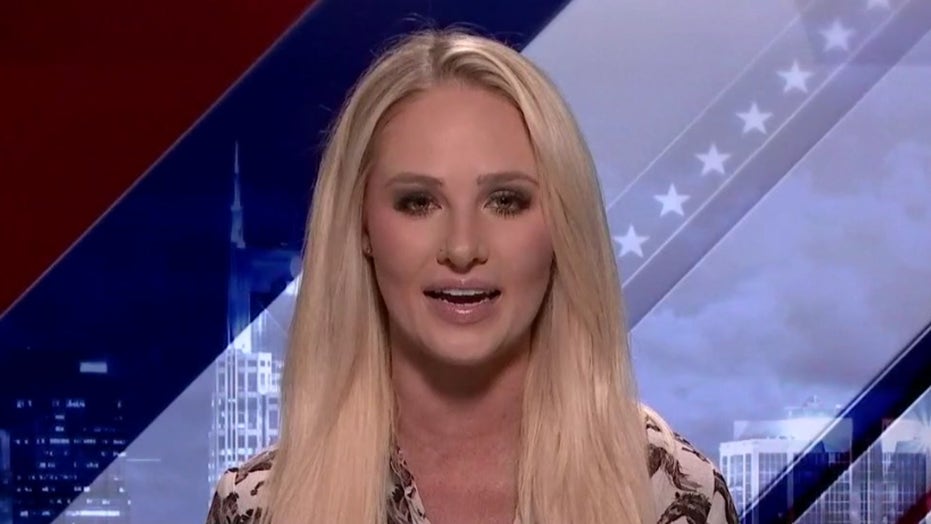 Tomi Lahren: ‘Mental health pandemic’ not being talked about enough

As the U.S. begins to make its way out of the coronavirus pandemic, it will face a mental health crisis that will be “far more deadly” for some people, FOX Nation host Tomi Lahren said in the latest edition of “Final Thoughts” Friday.

“There is a mental health pandemic, and it’s not being talked about enough,” said Lahren, who also hosts “No Interruption” on FOX Nation. “Let’s change that.”

According to a report published this week by the nonprofit FAIR, insurance claims for mental health issues in children between the ages of 13 and 18 in March and April 2020 were approximately double what they were over the same period in 2019. Claims related to overdoses in April 2020 were up nearly 120% compared to April 2019.

“You take young people out of the classroom, out of sports and music and social interaction and you rob them of their purpose, their reason for getting up every day,” Lahren said. “You rob them of their innocence, their childhood, their formative years in which social, physical, educational, and other interaction is most crucial. And for some, you isolate them in a home that is toxic or even dangerous.”

Lahren noted that “the thing about addiction, suicide, depression, anxiety and mental health in general [is] it doesn’t care who you voted for, what religion you practice, your sexual orientation, money in the bank, or color of your skin.”

Lockdowns like those advocated by some public health experts “may have been manageable if it [the pandemic] lasted 2 weeks like we were told, but not a year or perhaps longer,” Lahren said.

“We were lied to, and now good, decent, honest and now-struggling Americans have to sit back and hope and pray their elected and unelected leaders roll back restrictions, get their kids back in school and allow their businesses and jobs to come back. That’s wrong on so many levels and our elected and unelected leaders have been given way too much power, power they are no doubt abusing.”

Fox Nation programs are viewable on-demand and from your mobile device app, but only for Fox Nation subscribers. Go to Fox Nation to start a free trial and watch the extensive library from Tomi Lahren, Pete Hegseth, Abby Hornacek, Laura Ingraham, Ainsley Earhardt, Greg Gutfeld, and many more of your favorite Fox News personalities.