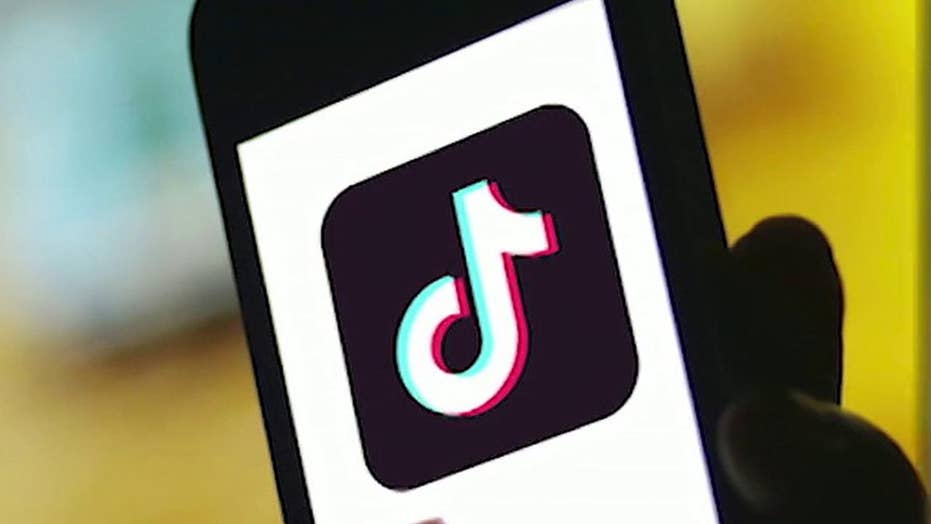 Trump on banning TikTok and the NBA’s response to China

President Trump said the media and the National Basketball Association are both "bought" off by China on Thursday during a phone interview on Fox Business Network’s “Mornings with Maria."

“There has been nobody tougher to China or to Russia, or to anybody else, than I have, despite a media that’s bought out by China, much more so than Russia,” Trump told host Maria Bartiromo.

“You ever notice, they always say, ‘Russia, Russia, Russia,’ they don’t mention ‘China, China, China,’ because most of these people, like you look at the NBA, they’re bought off by China,” Trump said. “China is, you know, the big pot of gold."

The NBA and China have a unique and mysterious relationship that has made headlines several times in recent memory. Houston Rocket general manager Daryl Morey put a spotlight on the relationship last year by sending a since-deleted, pro-Hong Kong tweet that resulted in China’s state-run TV refusing to air games, even though the Rockets are wildly popular there because the franchise was home to Chinese basketball legend Yao Ming.

The situation got even more bizarre when several high-profile NBA players, including LeBron James, who is typically outspoken on social justice issues in America, refused to speak ill of China or defend Morey’s free speech.

Criticism of the NBA's ties to China was renewed months later when it was discovered that customers were prohibited from ordering custom gear that read "Free Hong Kong" on its online store. 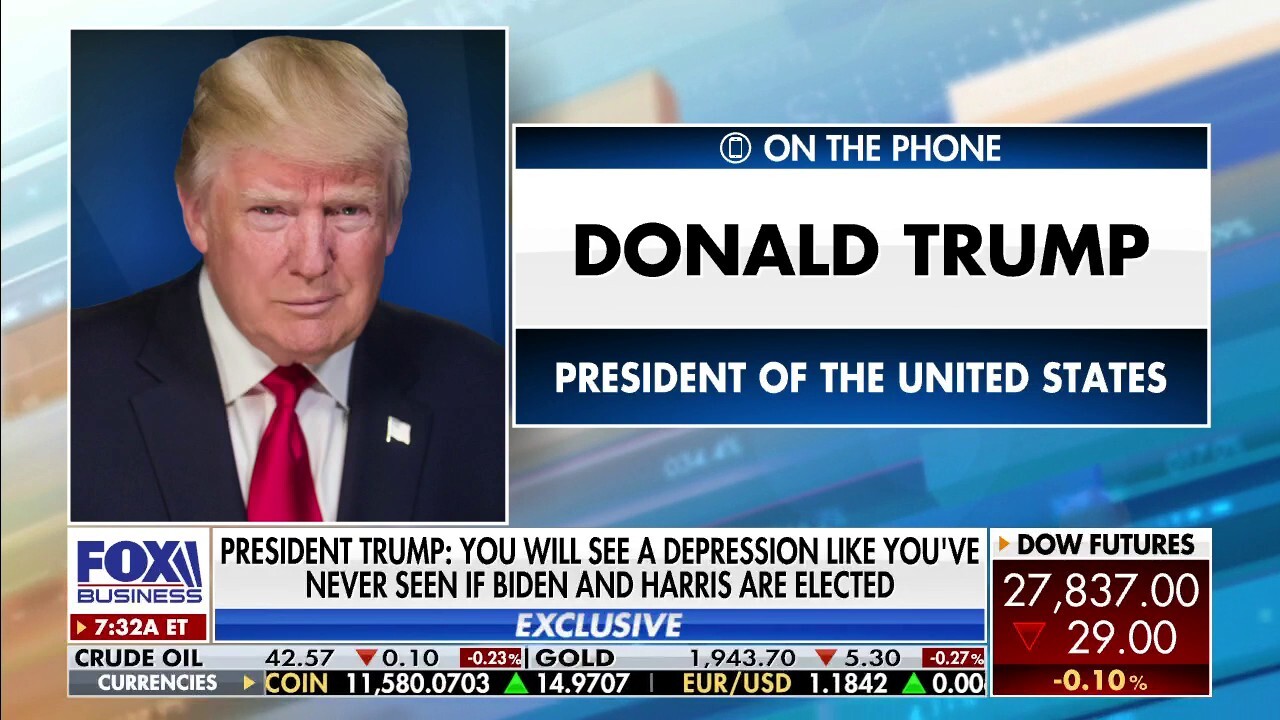 Last month, ESPN reported that human rights abuses have taken place at the NBA's training academies in China. The bombshell report indicated that the young participants in the NBA program were physically beaten by Chinese instructors and were not provided proper schooling.

“China is a big problem and I made it a much smaller problem," Trump said before pivoting to the 2020 presidential election.

Trump did not specify what media outlets he feels are “bought out by China.” CNN anchor Wolf Blitzer had a lengthy interview with NBA Commissioner Adam Silver but ignored the basketball league's controversial ties to China.

Only two hours after ESPN ran its report, Silver appeared on "The Situation Room" and was not asked about the explosive exposé and received zero questions about the league's relationship with China altogether.

Fox News’ Joseph A. Wulfsohn contributed to this report.