TWITTER has launched paid subscriptions that let you charge followers to see your "exclusive" posts.

The new feature means you can earn money simply by posting on Twitter. 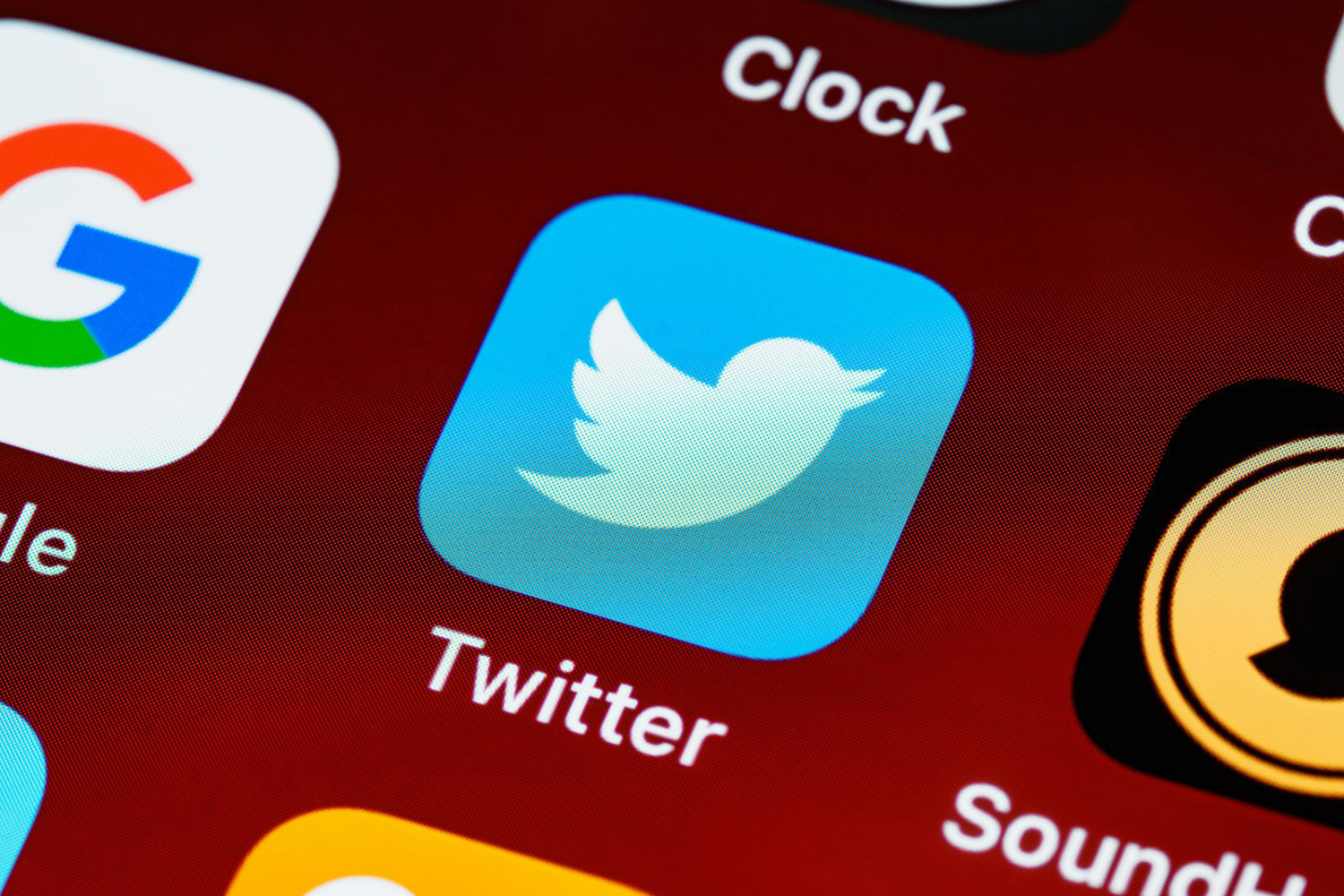 There are also new newsletter features and a live audio chat system.

But the main addition is paid-for subscriptions that allow for "premium" posts on Twitter.

From gaming-centric Twitch, the more general-purpose Patreon and even adult-oriented OnlyFans, there's no shortage of subscription websites.

It gives Twitter a chance to make more money, but users will be cashing in too. 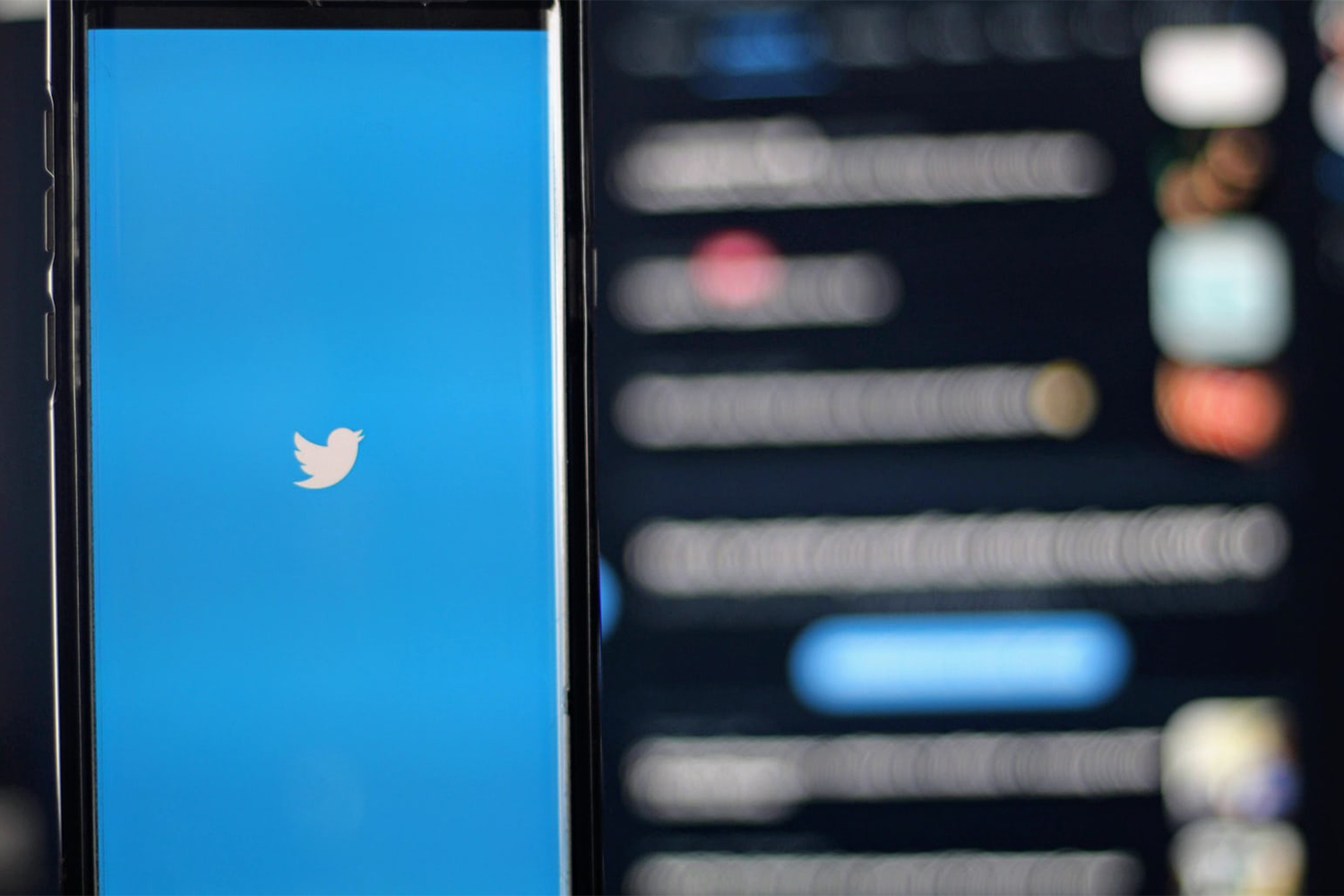 This means other users will pay to see additional exclusive material that regular followers can't see.

"Exploring audience funding opportunities like Super Follows will allow creators to be directly supported by their audience," said Twitter.

"And will incentivise them to continue creating content that their audience loves."

But Twitter said it will be sharing more about the feature in the coming months.

There's also a separate feature called Revue that lets users publish their own newsletters – which can be free or premium.

And finally, Twitter has created its own Clubhouse competitor.

It's called Twitter Spaces and allows users to create and join in audio chats.

The app has operated on an invitation-only model so far, so social media giants are racing to create their own competitors to scoop up demand.

In other news, Apple could be releasing as many as NINE new iPhones this year, according to rumours.

Your iPhone’s Apple logo works as a secret button – here's how to use it.

And, here's everything we know so far about Apple's next mobile, which is rumoured to be called the iPhone 13.