Nationwide said its measure of house prices rose by 0.7 percent in April from March and was 3.7 percent higher than a year earlier, stronger than forecasts in a Reuters poll of economists in both cases. But the lender said the impact of the pandemic was not fully captured in April’s figures.

It also said its ability to carry on producing the price index depended on there being enough transactions.

It said: “This is because our index is constructed using mortgage approval data, and there is a lag between mortgage applications being submitted and approved.”

The average house price topped £220,000 for the first time in April, according to an index, despite the market now effectively being on hold, the Press Association reports.

Across the UK, the average property value reached a record high in cash terms, standing at £222,915, Nationwide Building Society said. 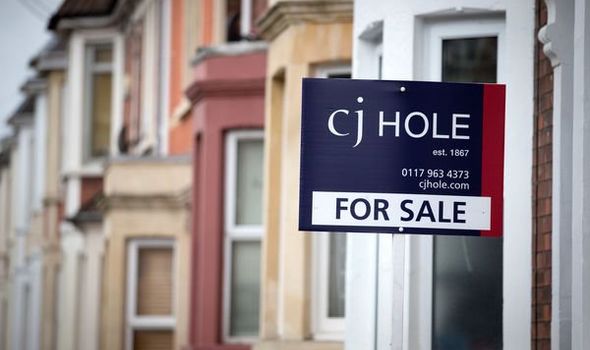 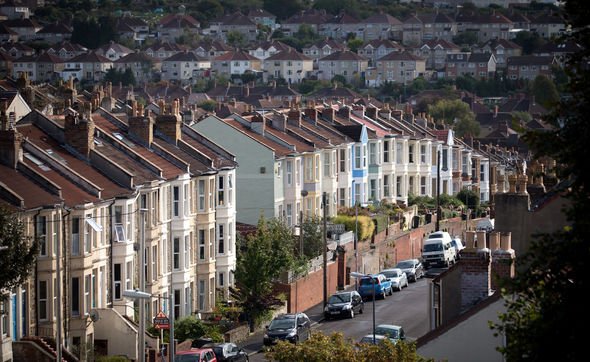 Property values were up by 3.7 percent year on-year – the fastest pace of annual growth since February 2017.

House prices were also up by 0.7 percent month on month – the seventh monthly increase in a row.

Nationwide emphasised that the impact of the coronavirus pandemic is not fully captured in the April figures. This is because its index uses mortgage approval data – and there is a time lag between mortgage applications being submitted and approved. 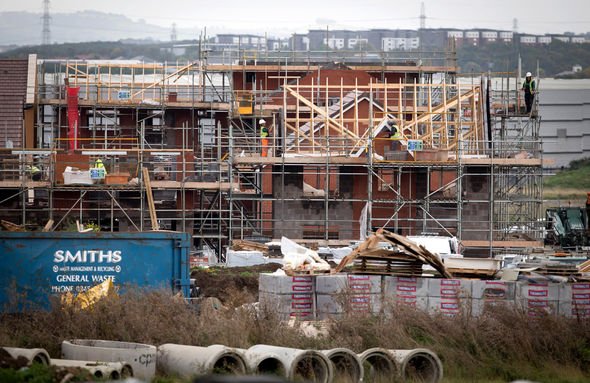 It estimates that around 80 percent of cases in April relate to mortgage applications that were started before the lockdown on March 23, before the full extent of the impact of the pandemic became clear.

The Government is currently advising people who had been on the brink of moving home to do all they can to amicably agree moving at a later date, when stay-at-home measures to limit the spread of coronavirus are no longer in place. Lenders are allowing extensions their mortgage offers to enable movers to take a pause.

Robert Gardner, Nationwide’s chief economist, said: “In the opening months of 2020, before the pandemic struck the UK, the housing market had been steadily gathering momentum. Activity levels and price growth were edging up thanks to continued robust labour market conditions, low borrowing costs and a more stable political backdrop following the general election.

“But housing market activity is now grinding to a halt as a result of the measures implemented to control the spread of the virus, and where the Government has recommended not entering into housing transactions during this period. 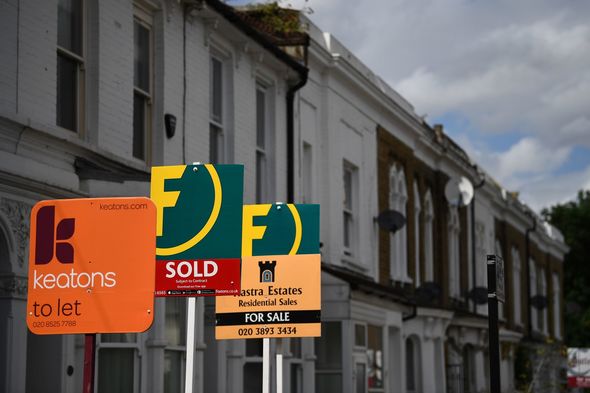 “Indeed, a lack of transactions will make gauging house price trends difficult in the coming months.

“Our ability to produce the index in the months ahead will depend on there being sufficient transactions which are representative of the wider housing market.”

Looking ahead, he said economic activity is set to contract significantly in the near term as a direct result of the necessary measures adopted to limit the spread of coronavirus. 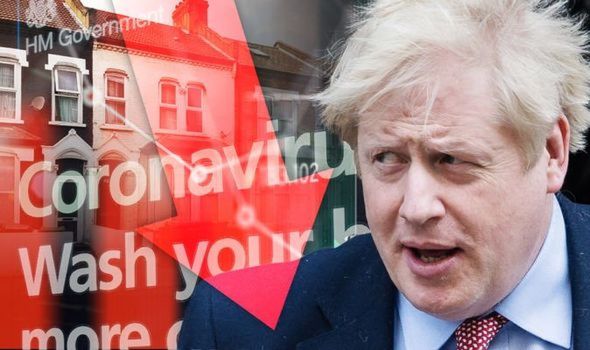 Mr Gardner added: “But the raft of policies adopted to support the economy, including to protect businesses and jobs, to support people’s incomes and keep borrowing costs down, should set the stage for a rebound once the shock passes, and help limit long-term damage to the economy.

“These same measures should also help ensure the impact on the housing market will ultimately be much less than would normally be associated with an economic shock of this magnitude.”